Despite its recently acquired status as a middle-income country, Kenya still has a high absolute poverty rate. A 2018 World Bank report puts it at 36.1 %. According to the Chronic Poverty Advisory Network, a group of researchers, policy makers and practitioners and development professionals, 55 % of the Kenyan households that escape poverty do so only temporarily. 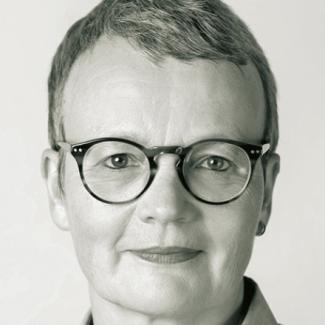 last contributed to D+C/E+Z in summer of 2022. She is the executive secretary of the Global Forum on Agricultural Research and Innovation (GFAR), which is hosted by the Rome-based FAO (Food and Agriculture Organization of the UN) and funded by the EU.

contributed to D+C/E+Z in summer of 2020. She works for the Centre for Public Impact, a non-profit organisation established by the Boston Consulting Group. 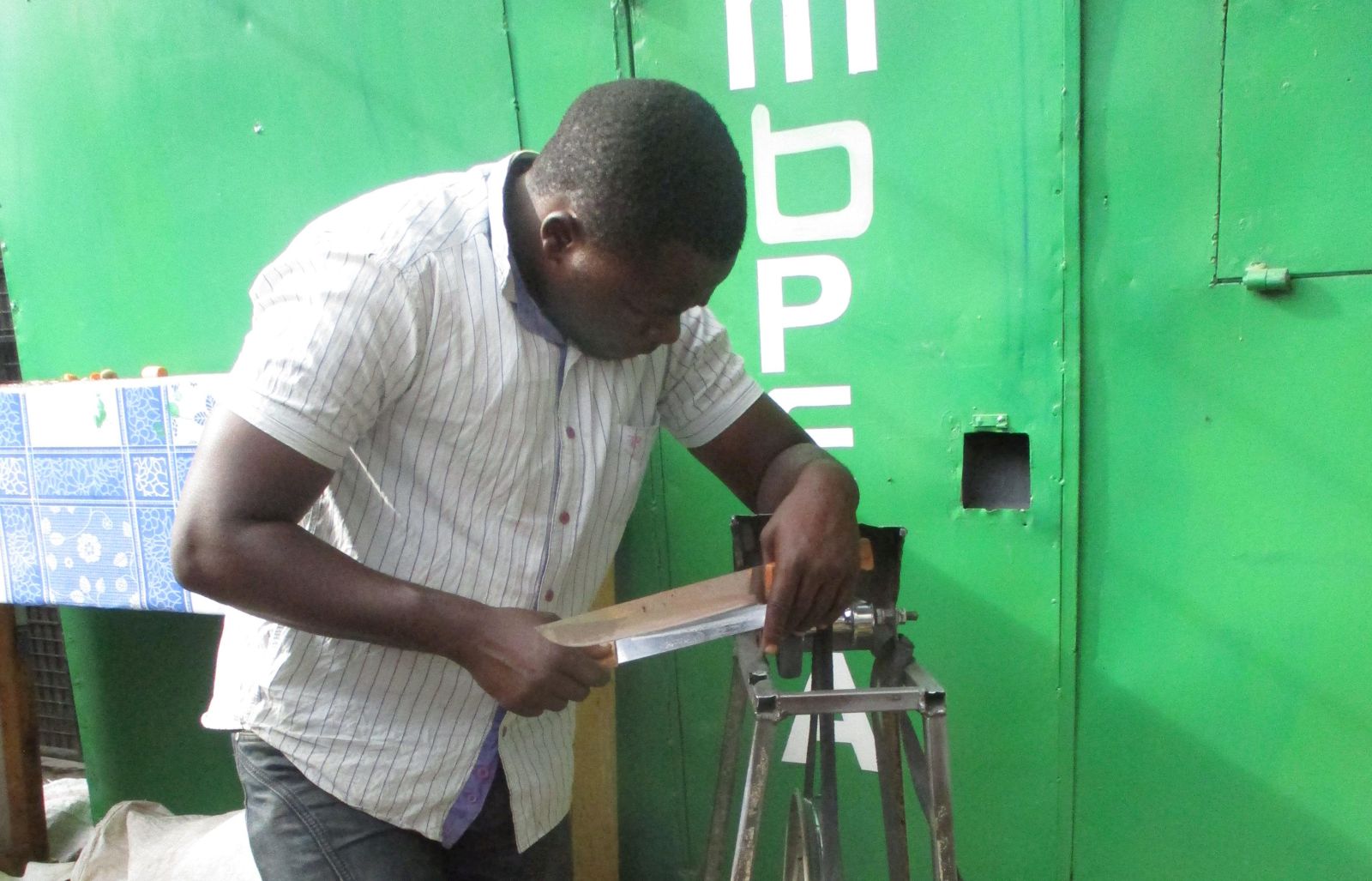 Other indicators show that Kenya’s economic growth has not translated into generally better living conditions. Kenya ranks 146th of 188 countries in the UNDP’s Human Development Index. Its Gini coefficient – the most commonly used measure of wealth inequality – is 0.552, reflecting very high levels of inequality. The nation did not reach the Millennium Development Goals and is not on track to achieve the Sustainable Development Goals.

Kenya under-performs on governance compared both to the average for Sub-Sahara Africa and to the average for other middle-income countries. It scores poorly on World Bank Good Governance indicators for things such as rule of law or control of corruption. It ranks at the lowest third of countries on these measures and shows signs of things getting worse. Corruption is eroding the national budget by an estimated 30 % to 50 %. In July 2019, Kenya’s minister of finance and 14 other officials were charged with financial crimes. The government is not taking effective measures to counteract rising social and economic exclusion.

Nonetheless, Kenya remains a darling of governments that invest in official development assistance (ODA). According to OECD data, it has consistently stayed among the top 12 ODA recipients.

ODA flows mean that Kenya’s government hardly has any incentive to generate taxes in order to fund development. Indeed, Kenya’s tax revenues have consistently fallen as a share of GDP in recent years. According to a World Bank report of 2018, they dropped to 17.2 % in the 2016/2017 fiscal year.