Cities can foster prosperity and drive development. However, they are often spaces of glaring social inequality. In a research paper for the Sussex-based Institute of Development Studies (IDS), Ivan Turok and Justin Visagie assess what inclusive urban development would mean in South Africa. 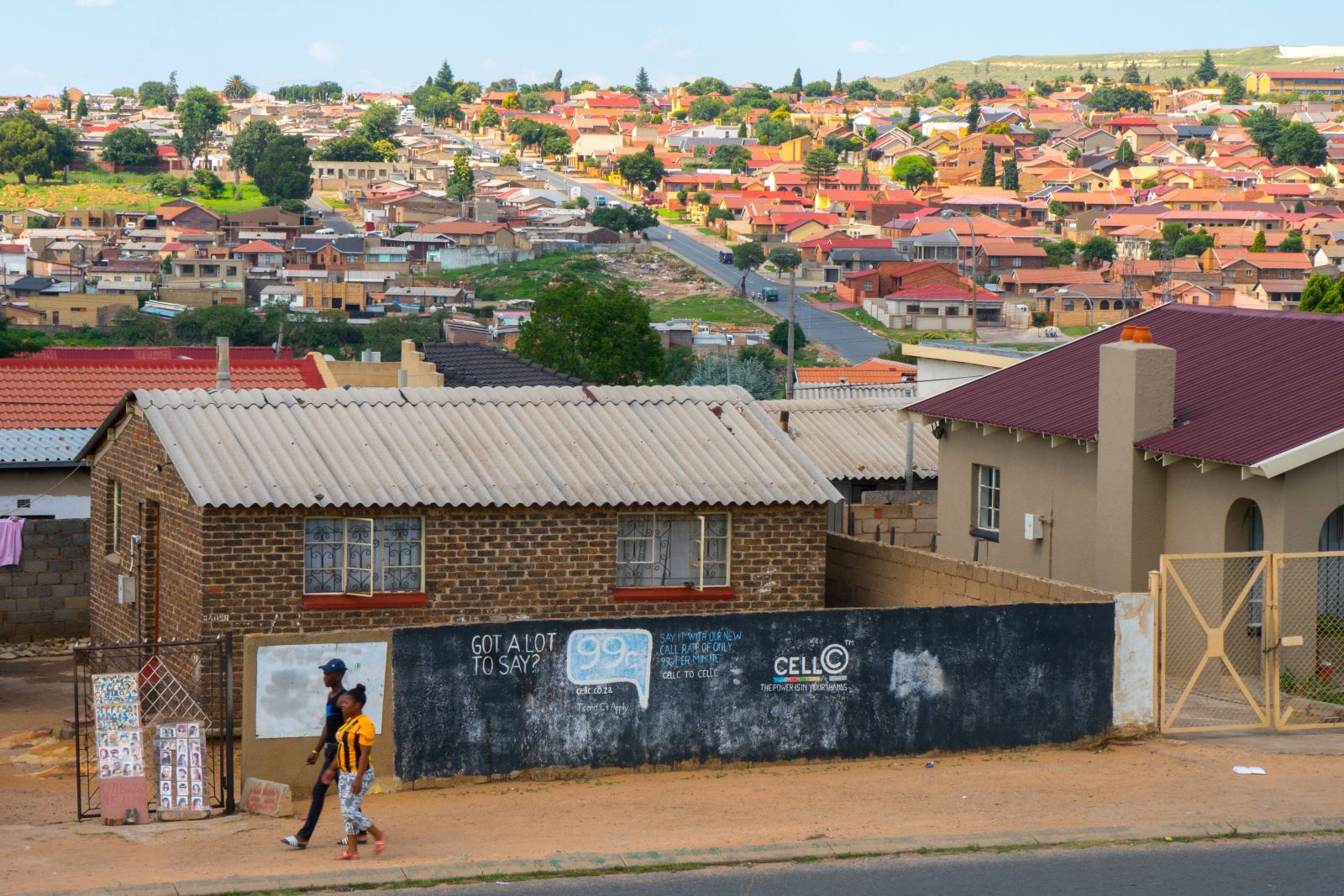 picture alliance/robertharding The township of Soweto, Johannesburg, with low-income housing in the foreground and more affluent suburbs in the background.

According to the authors, it is no longer convincing to argue that benefits will trickle down to poor communities when economies grow and additional wealth is created. Hence, the concept of inclusive development has become more popular. It is about promoting economic dynamism and gearing it to equality and social inclusion. The authors identify four main features:

The study builds on the Rockefeller Inclusive Economies Framework, which offers relevant indicators. Those indicators help understand why an economy is not inclusive and how to steer it towards more equity, participation, growth, sustainability and stability.

In South Africa, inclusive development comes up frequently in national discourse. As Turok and Visagie write, the levels of income and wealth inequality are very high in South Africa, and intergenerational social mobility is low. The unemployment rate is between 26 % and 40 %, depending on how it is measured. Among young people between the ages of 15 and 24, it is as high as 55 %. Moreover, disparities are stark in regard to health, education, housing, access to water, sanitation et cetera.

Spacial disparities are often rooted in history, as Turok and Visagie show. More than 80 % of rural people live below the poverty line of R 1,300 (about € 77) per person and month – twice as many as in metropolitan areas. Two-thirds of rural households depend on social grants. In 2016, more people received social grants than held a job. The government has tried to alleviate suffering by redistributing resources, but it has not managed to set in motion economic progress or social mobility.

Many adults move to the cities in search of jobs. Turok and Visagie’s figures show that employment prospects are indeed better in the cities. Internal migrants, however, are vulnerable in specific ways. Many end up in informal settlements with inadequate shelter, poor transport and deficient basic services. To become more inclusive, cities would have to offer affordable housing, basic services and skills trainings.

The authors identify striking race-based patterns of exclusion in South African cities. The incomes of white households are three to four times higher than those of black households. Accordingly, black households are mostly confined to the urban periphery. Commuting thus costs them more time and money. Moreover, the best schools and health facilities tend to be closer to city centres, where security and recreational spaces are better too.

Home ownership in the cities is unattainable for many non-white households, so spatial segregation leads to social segregation. Cities lack attractive public spaces where people can interact across racial difference. This exacerbates the tendency of different groups leading separate lives, Turok and Visagie warn.

The authors conclude with three priorities for inclusive development in South Africa: