Ten years ago, the “digital divide” was a huge issue. Development experts worried that poor people – especially in rural areas – would be marginalised further since they lacked access to information technology. There still is a digital divide of course, but it has proven to be a lesser problem than was argued back then. The reason is that mobile telephony is allowing ever more people access to the Internet. 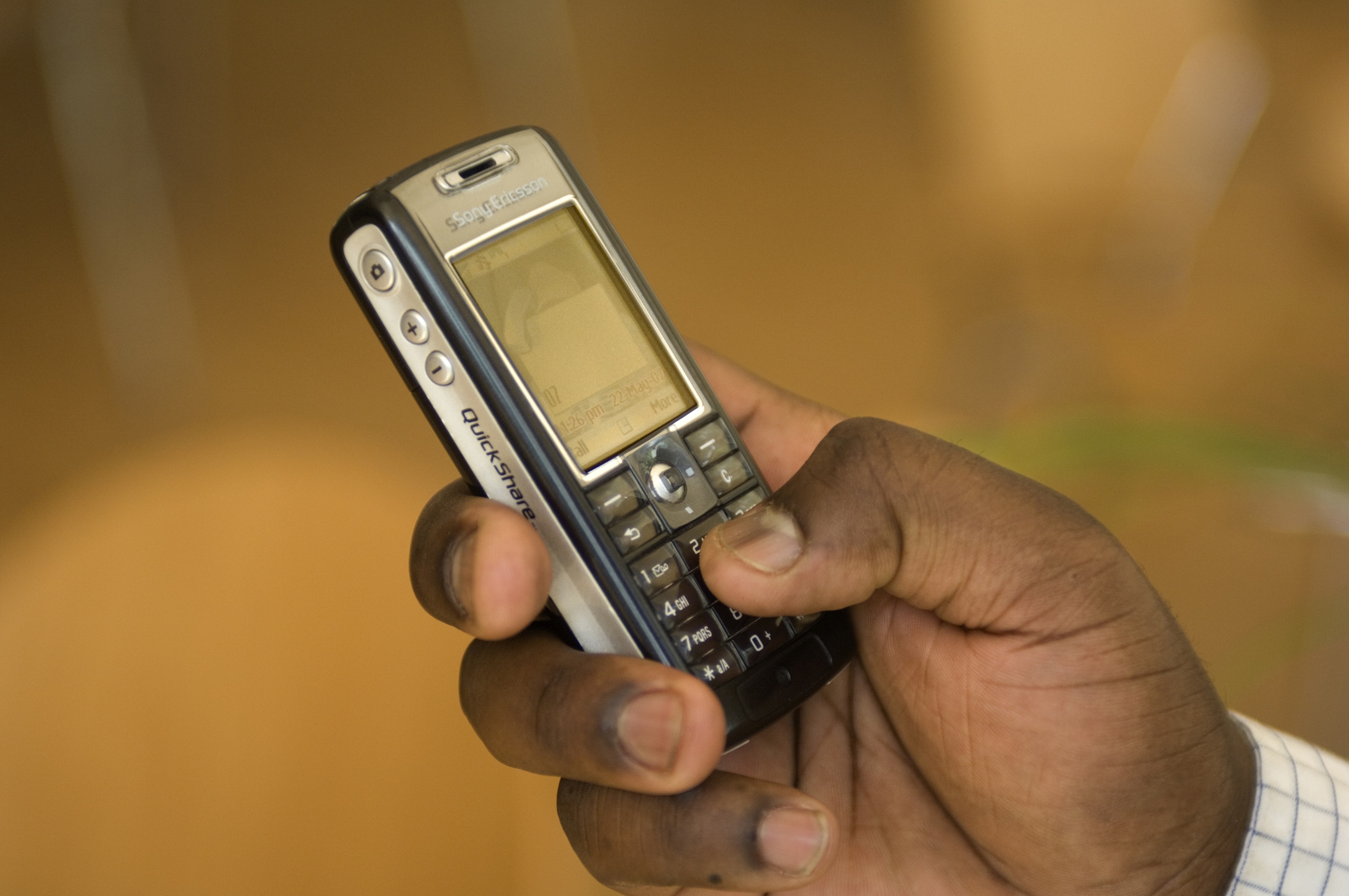 Schytte/Lineair Mobile phone in Kenya in 2008.

Many nations are skipping the personal computers and land-line telephony which gave rise to the Internet in the rich world in the 1990s. By the turn of the millennium, however, it was obvious that mobile Internet access was coming – and so it has. Mobile phone networks have spread fast all over the world moreover, so ever more people in Africa and other disadvantaged world regions are now using smartphones and tablet computers without any need for fixed-line infrastructure.

Things are not perfect of course. Internet subscriptions tend to be more expensive in poor countries than in advanced ones, and data tend to be transmitted more slowly. As infrastructure in general, communications infrastructure is better in urban areas than in the rural hinterland. The most important thing, however, is that most villages are no longer cut off from telecom services.

The World Wide Web is increasingly living up to its name. The digital revolution has huge economic and political impacts. The most important aspect is probably that rural people can now check market prices before deciding where to sell their goods. Accordingly, they earn more money. M-Pesa, a Kenyan innovation that allows financial transfers by mobile phones, is also hugely relevant. Telecom companies are granting people access to basic banking services in places where formal banks do not have offices. Moreover, clever programmers are developing ever more Internet applications ("apps") geared to the knowledge needs not just of the elites, but the masses too. To some extent, they are even reaching out to illiterate people by relying on pictogrammes and audio files.

The political implications are similarly dramatic. Mobilisation on websites and Internet-based social media contributed to the downfall of dictators in the Arab spring. And even where governments were not overthrown, the pressure on public institutions to become more transparent and accountable is growing. If prudent leaders take advantage of new technology to improve governance, they are likely to earn people’s approval and stay in office longer without repression.

That said, there is also a dystopian perspective. The NSA scandal revealed just how well informed the US government is about private lives all over the world. Had Zine el-Abdine, Hosni Mubarak and Muammar Gaddafi been aware of how popular social media had become in their countries, they would probably have ordered their secret services to monitor those networks. The Arab spring might have been aborted fast.

To date, data protection is not a hot political topic in most developing countries – but it should be. It deserves multilateral attention too. Privacy on the Internet is a global public good. It needs safeguards that are not in place yet.

We have been tweeting headlines for several years and have now been granted funds to interact with you on Facebook too. Please check out :
https://www.facebook.com/Development.and.Cooperation