Highs and lows of immigrant life in Germany

Around 21 million people with a foreign background and more than 11 million people with a foreign passport live in Germany. In some big cities, more than half of the population has a non-German background. D+C/E+Z’s Sabine Balk spoke with three immigrants living in Frankfurt about why they came to Germany, their experiences and how they find life in the country. (Part 2)

last contibuted to D+C/E+Z in autumn of 2021. She is a social advisor in a refugee shelter in Frankfurt. She also volunteers with the Forward For Women association against female circumcision. 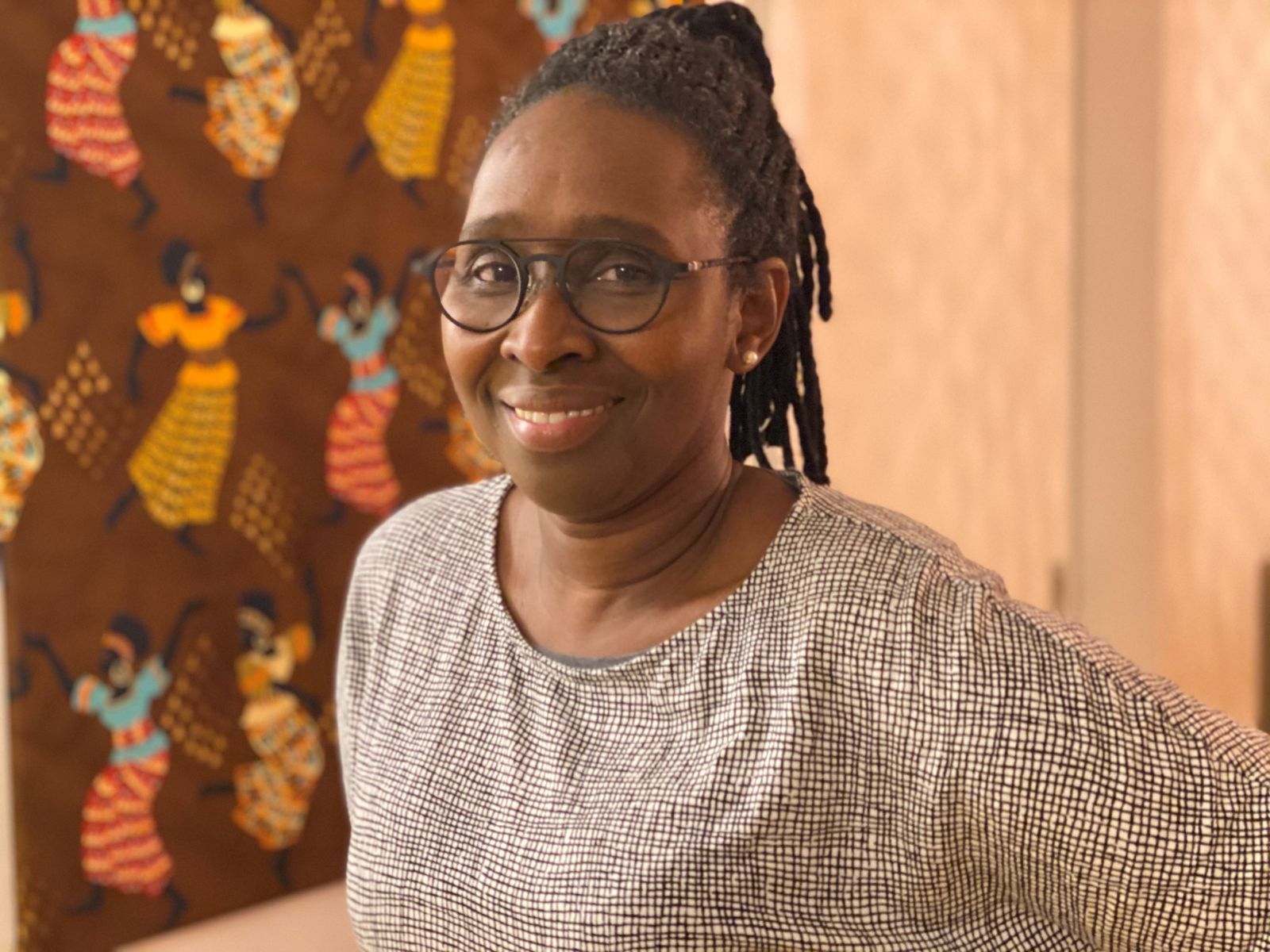 A crazy coincidence brought me to Germany in 1989. When I was studying in Dakar, the capital of Senegal, I met a woman who was in contact with the Protestant Church in Germany. She gave me the idea of going to Germany. She knew a family that takes in young female students from developing countries. But that fell through and I found myself without a plan shortly before my scheduled departure. I decided to go to Germany anyway – on a tourist visa. Luckily, I had a cousin who was studying in Frankfurt, and he offered me the chance to stay with him. So I set off on an unknown adventure.

I have never regretted that step. I quickly learned German at a language school because I wanted to attend university. I then started studying economics, but soon switched to sociology, politics and education. I supported myself with various jobs like cleaning and babysitting. My cousin and I lived in a room in the student dormitory in Frankfurt and enjoyed student life.

I grew up with my aunt in Podor on the border with Mauritania, about 500 kilometres from my parents’ home. My aunt was widowed and had no children, so I was promised to her. In our country it is unthinkable for someone to have to live alone, and so I was sent to live with her when I was 18 months old. That is not unusual with us. In our country, children are not the individual property of their parents, but rather “belong” to the community, to the family. Today in Dakar, in the new generation, this is perhaps no longer the case. I bear my aunt’s first name, “Mariame Racine”. My aunt, who has unfortunately already passed away, was more or less my mother.

Things have always gone well for me in Germany. During my studies, a fellow student asked me if I would like to participate in the Africa seminars of the Oberursel Trade Union Youth. I did, and because I then became a member of the German Trade Union Federation (DGB), I got a scholarship from the Hans Böckler Foundation. This enabled me to finance my university studies up to my doctorate.

I never felt strange as a black woman at university, as there were always students from other countries, including African countries. I was the only black woman in the Trade Union Youth, but I always felt well accepted.

I think I have an ability to accept things as they are. There seems to be an openness in my nature that makes it easy for me to do that. I’ve noticed that there are Germans who don’t want to have anything to do with black people. They keep their distance, and I have accepted that. Those who come to you are open and I’ve always gotten along well with them. I like German friendships; they are genuine. Integration came from within me, so to speak, I didn’t need a course. I even received the City of Frankfurt’s Integration Award in 2018.

At the same time, I have always kept in touch with Senegal, with my family and friends. For me, both countries are my home. I always feel homesick for Germany when I’m in Senegal. In Germany, I met my husband, who is originally from Mali, many years ago through a German course. My two sons were born here. We speak three or four languages at home – German and French as well as our African mother tongues.

I am happy in Germany. I have even become a naturalised citizen. I could always do the work I wanted. After my studies, I applied to Bread for the World as a specialist and got a job in Senegal. I went there with my family and after six years we returned to Germany.

Of course, there are also less nice things like racism, but I don’t let that rule my life. I think people are more open today. Back when I came to Germany, there was a lot more racism, like the riots and attacks against foreigners in Rostock or Solingen. I don’t understand the xenophobia of eastern Germans. They dug tunnels in the former East Germany to get to the West and live their dreams. And today they don’t understand that there are people elsewhere who also have dreams and want to live them.

Mariame Racine Sow is a social advisor in a refugee shelter in Frankfurt. She also volunteers with the Forward For Women association against female circumcision.
euz.editor@dandc.eu
https://forwardforwomen.org/