Hope for millions of victims of Colombia’s civil war

After a half-century of civil war, the guerrilla organisation FARC and the Colombian government seem closer than ever to signing peace agreements.

contributed to D+C/E+Z in summer 2016 as a consultant and trainer with an emphasis on conflict transformation and peacebuilding.

contributed to D+C/E+Z in summer 2016. He conducted research in Colombia in 2013 on behalf of the Centre for Rural Development (SLE) of Humboldt University Berlin and GIZ. He is currently involved in programme coordination for Welthungerhilfe in Pakistan. 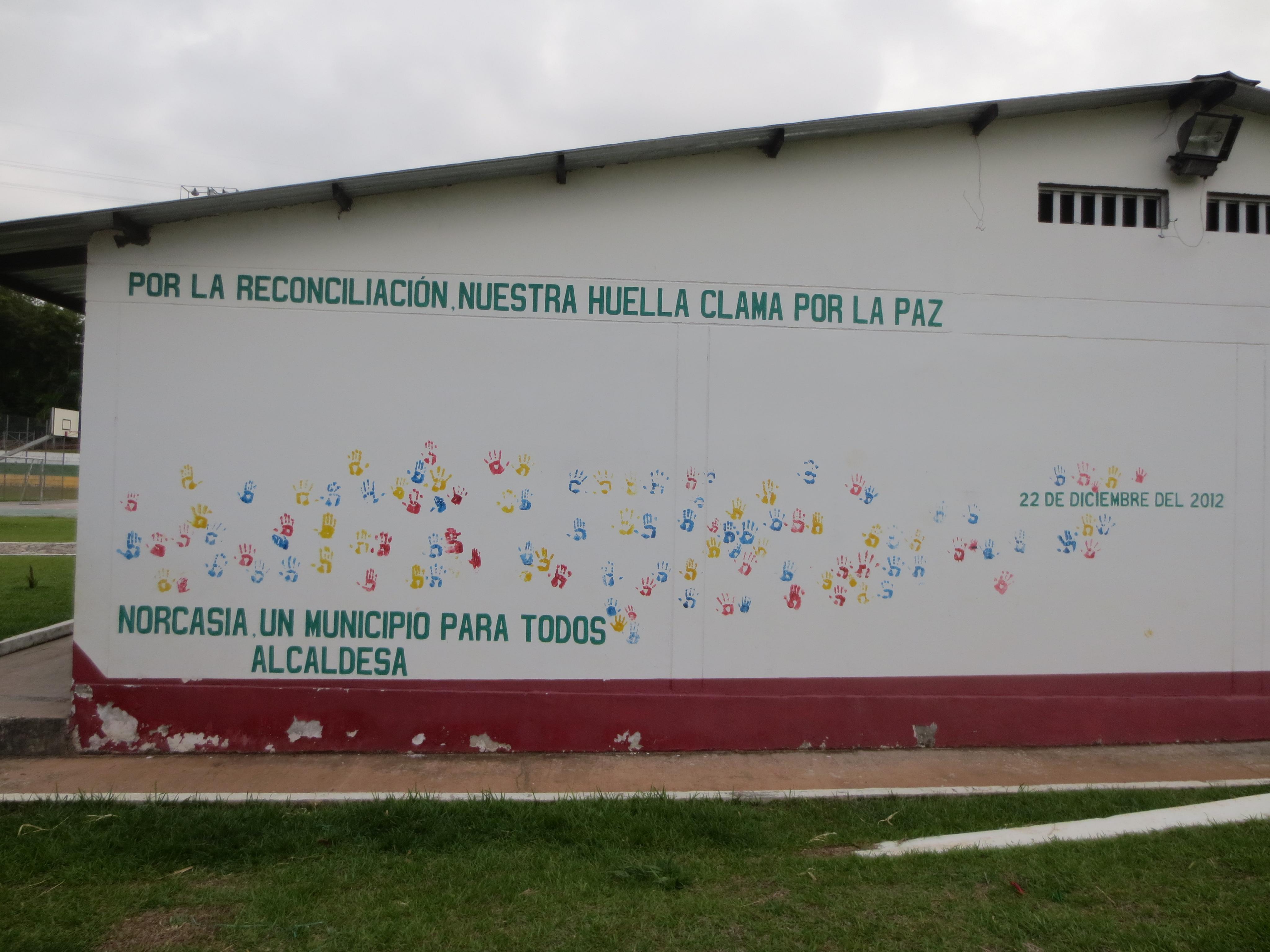 SLE Symbolic reconciliation activity of victims of the violent conflict in Colombia.

In over three years of talks, the two sides have discussed key causes of the conflict. Not coincidentally, they focused on rural areas first. After all, rural poverty was what triggered the rebels’ armed insurrection decades ago – and it continues to shape Colombia today.

Apart from the Colombian military and the FARC, the rebel group ELN, paramilitary organisations and criminal groups are involved in the armed conflict. Large numbers of people have died or been displaced. Rural areas are affected in particular. As of June 2016, the National Victims Unit had registered 8 million affected people, approximately 6.8 million of whom are internally displaced persons (IDPs). Only Syria has more IDPs currently.

In spite of the ongoing civil war, the government has begun implementing a reparation policy in recent years. It is meant to restore the rights of victims and provide socio-economic stability. Colombia’s law concerning war victims has earned the country international recognition, but it has yet to be implemented. Last year, a critical report by the Comptroller General of the Republic of Colombia highlighted the worrisome situation of the war victims and drew attention to the widespread massive and systematic impoverishment that affects them.