"Welcome to the natural swimming pool ‘El Boquerón’, we are glad to see you here." Víctor Arnold B’ac Coc often welcomes visitors from Guatemala and abroad. A member of the indigenous Q’eqchi’ people, he is the manager of El Boquerón. He also offers boat rides through the canyon. 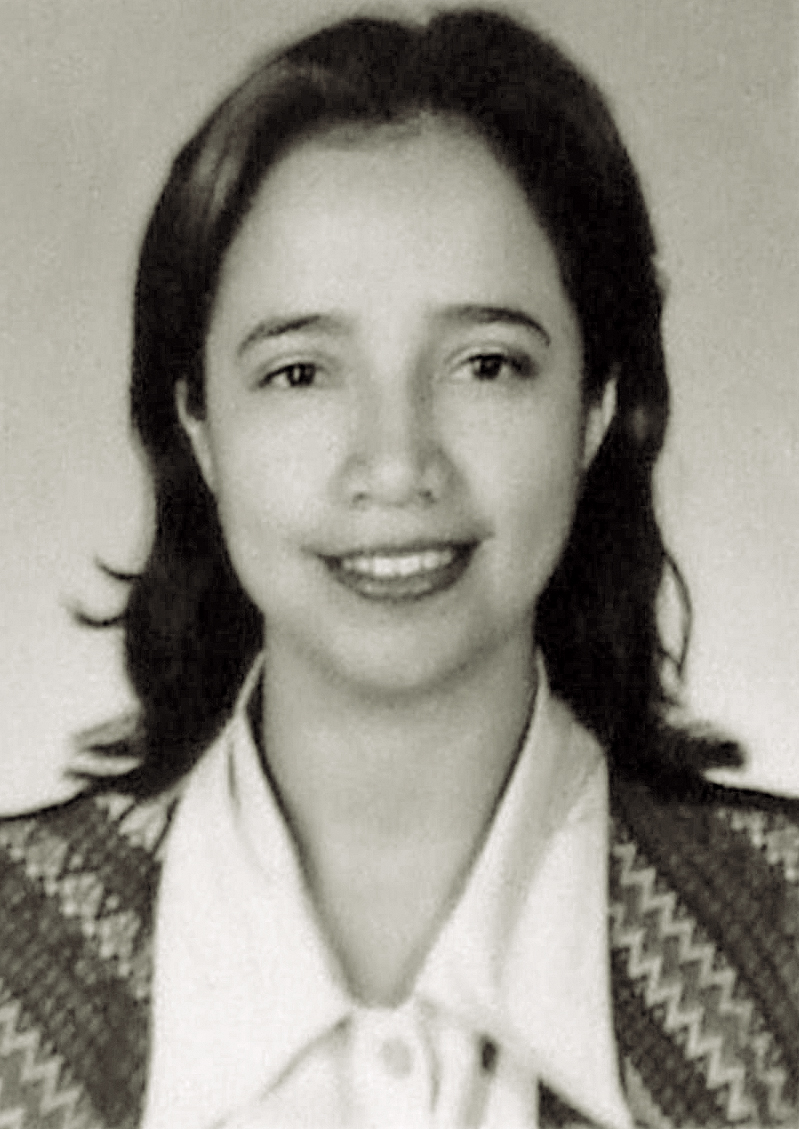 "You’ll hear the birds sing, see monkeys and iguanas and have an oppor­tunity to admire our pristine water and our spectacular cliffs," he says. He also mentions the little cave that is a Maya place of worship. Ceremonies are still held there.

Víctor used to be a seasonal worker. Most of the men from his village in Izabal in eastern Guatemala, forced by bitter poverty, travel from farm to farm to scratch out a living. Since he became the manager, he is in charge of El Boquerón’s finances, acts as a tour guide and keeps the area clean. He also leads community action to protect the natural environment. Villagers maintain the park. They have built a parking lot and set up a picnic area, using natural, local resources and recycled materials.

Víctor was elected to his job. He is a member of the Local Development Council. In this role, he had suggested options for generating revenues from the natural pool in order to boost the income of the local community. After one year, his efforts are already bearing fruit: "We established a tourism committee, have built a health centre and bought two pumps that help us channel water into the village. We also built toilets for visitors. We are now negotiating with the owner of the land, because we want to buy the property where the swimming pool is located."

Some 300 people live in Víctor’s village. Most belong to poor peasant families and only speak Q’eqchi’, a Mayan language. Víctor is 31 years old and has four children. His family suffered during the civil war, and he could only complete elementary school. He does not own land, but lives on a plot that belongs to his father-in-law.

Ranches used to dominate this region’s agriculture, but today sugar-cane and oil-palm plantations are more important. "We filed a petition against the establishment of the plantations with the local authorities, but they did not listen", Víctor says. "The upside is that at least some people from our village now have plantation jobs."

Working at El Boquerón takes up most of Víctor’s time. "I only earn the equivalent of six dollars per day," he says. Others left their job because that was not enough. Victor says he is content nonetheless: "I am working for my village and I am close to my family. It is tough to travel far to make money."

Víctor has lots of ideas for the future of the village and the swimming pool . "I wish someone would pay me an English course," he says, "because many people who do not speak Spanisch come here." He also wants the village community to invest more in social programmes – as well as in advertising for the natural pool. "It would be great if more people came to see this beautiful, natural environment – and if you support us with ideas or contacts, I’d be most grateful."

Patricia Galicia is a radio journalist based in Guatemala City.
patigalicia@yahoo.com