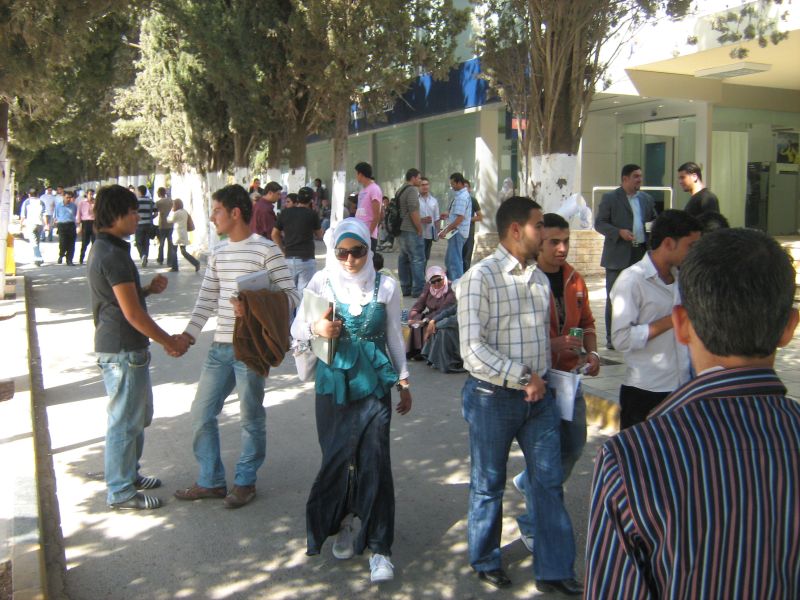 dem Today, many Jordanian students have a say in who they will marry.

Forced marriage is a violation of human rights because everyone has the right to choose the person he or she wants to live with. The key issue is whether there is any real or perceived pressure to enter into the marital union. It is therefore vital that those concerned should have the opportunity to say how they see the situation.