"For the first time since escaping to Lebanon, I feel that someone sees us as human beings, who not only require food and shelter, but also have cultural needs." 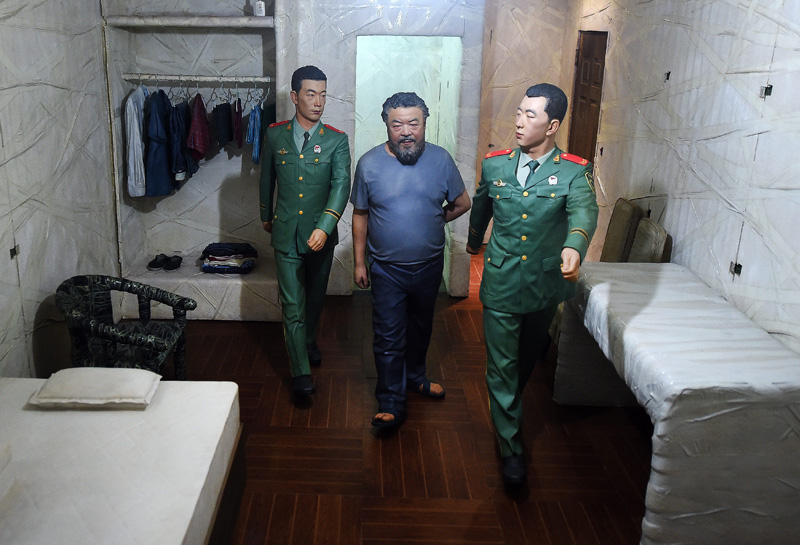 Martina Sabra quotes a Syrian refugee saying this sentence. This woman excellently spelled out the relevance of artistic expression.

The arts are an essential aspect of being human, they offer vitally important mental sustenance. In their various forms, the arts inspire, and they offer consolation. They allow people to express their emotions, thoughts and ideas. Human beings have always made pictures, sung, danced and staged performances. The freedom of the arts is a human right that results from every individual’s freedom of expression.

Where the arts and cultural activities are suppressed – as unfortunately is the case in many countries run by authoritarian governments – the development of entire societies suffers. Repression results in climates of fear and frustration, and typically, business activism and scholars’ research suffer as well.

Many artists, however, do not allow censorship and persecution to keep them from stating their views. Artists have many ways to express criticism in subtle rather than explicit ways. Many are adept at hiding messages in seemingly innocuous contexts. Other artists, however, confront tyranny head on, risking their lives and physical integrity.

The arts serve to raise public awareness of injustices, and they can lend voices to those who would otherwise not have any. In many Latin American countries, for example, large paintings on the walls of buildings depict the lives of poor, indigenous communities in ways that illiterate people understand. In a similar sense, the Picha-Art-Center from the Democratic Republic of the Congo uses composite photographs to tackle the hardships faced by workers in the country’s erstwhile copper mines.

To those who are forced to live in circumstances of hopelessness, the arts can provide some support. Creativity, imagination and fantasy help people to cope with their fates. Making pictures or playing music generates positive emotions and personal energy. When disadvantaged youngsters perform a drama on stage, they experience themselves in new roles, so they no longer simply belong to “the difficult generation”. Their self confidence grows, and they discover a new outlook on things.

It helps refugees, moreover, to overcome trauma when they deal with their painful experiences in paintings that they draw on large sheets of tarpaulin. By checking whether any given country allows the arts and cultural expression to thrive in liberty or not, we can learn a lot about what life is like there.

The arts are almost always closely tied to freedom, and freedom is a prerequisite for good lives. This is something policymakers in Germany, a country with a bleak history of Nazi and Communist dictatorships, understand quite well. And that is why some German state-funded agencies use a share of their resources to support foreign artists who live abroad, even inviting some to spend a certain time in Germany in order to focus on the creation of new works as well as to perform or exhibit those works here. In some developing countries, some artists’ livelihoods actually depend on this kind of support.

Sabine Balk is a member of the editorial team of D+C/E+Z.
euz.editor@fs-medien.de