In 2007/2008, land grabs became a hot international topic. The reason was the food price crisis of those years. It marked a sea change.

last contributed to D+C/E+Z in spring 2015 as the deputy director of the German Institute for Human Rights. He specialises in the right to food and agricultural development. 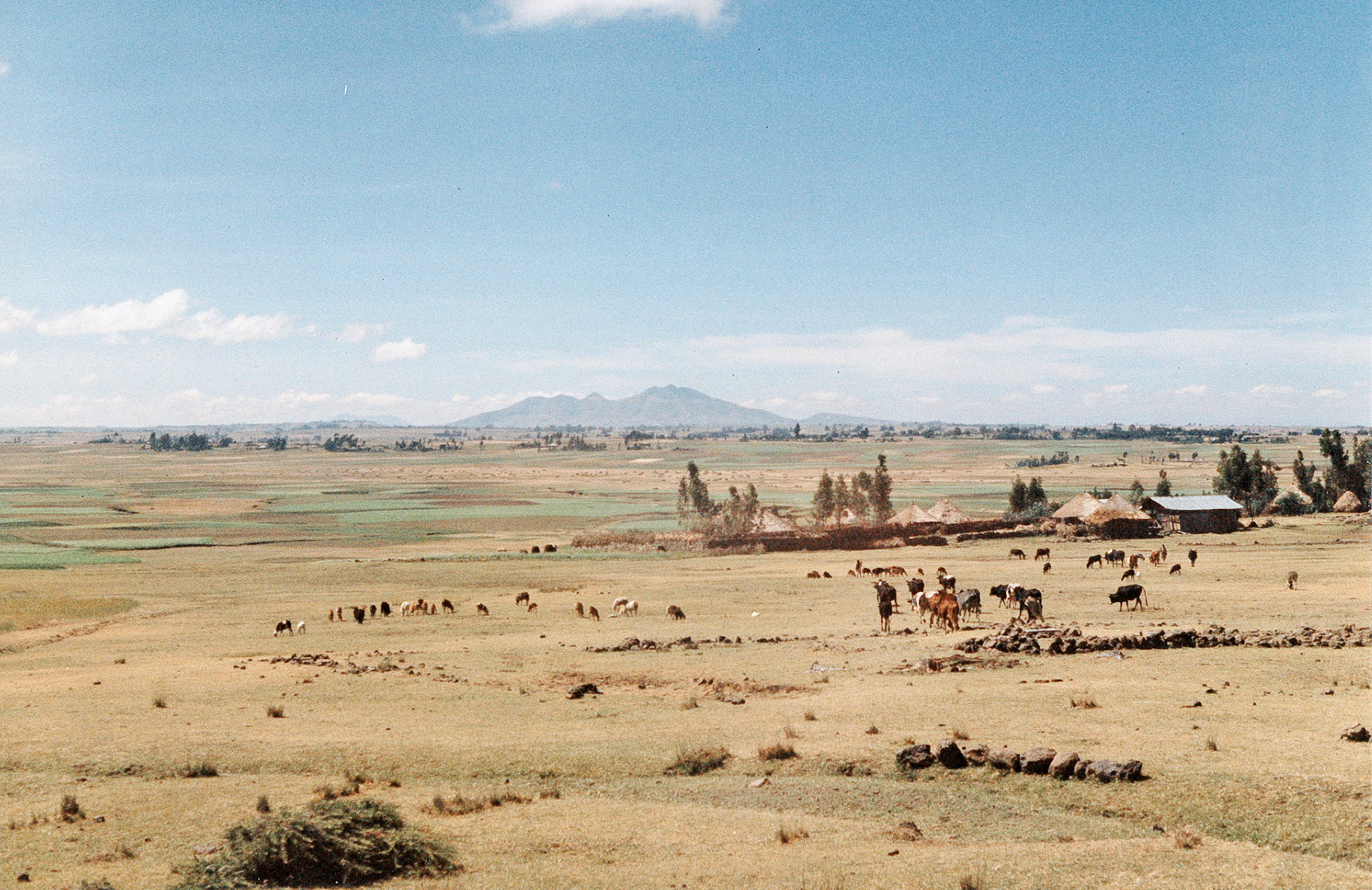 dem In Ethiopia, all land officially belongs to the government.

The prices for agricultural commodities had been depressed for five decades, but suddenly started to rise. As a consequence, the number of people suffering hunger internationally rose from 800 million to more than 1 billion. The reason was not so much that there was not enough food, but that the poor could no longer afford to buy what they needed.

Several factors contributed to rising prices. One was the growing demand for animal feed. Meat consumption is increasing, especially, though not only, in emerging markets. In Argentina alone, some 200,000 square kilometres are now used for growing soy. Biofuels production matters too, and so does the growth of the world population.

In the decades before the food price crisis of 2007/2008, the agriculture and rural regions of developing countries had been neglected. One reason was that rich nations used subsidies to dump agricultural commodities, which had been produced with yet more subsidies, on the world market. Many family farms in the developing world could not compete and became unable to generate adequate incomes. From the mid-1980s on, the World Bank advised developing countries to import cheap staple foods and specialise in the production of more profitable agricultural goods. The number of food importing countries has since risen from previously less than 30 to more than 100.

The neglect of rural regions has several dimensions. Many governments invested only inadequately in agriculture and rural development. As a result, infrastructure tends to be poor, and transport and storing options are insufficient. In many countries, the failure to support agriculture is evident in the lack of extension services,  the lack of access to credit, the lack of weather information and the lack of agricultural research. Moreover, government agencies in general tend to be dismal in rural regions. Land registers do not exist or are run in an inadequate way, so land ownership is typically not recorded properly. In the remote areas of many countries, the state hardly exists at all.

When commodity prices rose in world markets in 2007/2008, international players suddenly became interested in buying land. Governments of countries such as Saudi Arabia or China began to wonder whether it would really always prove possible to import what their people need. In the food sector, major private-sector corporations like Kraft, Nestlé or Unilever began to reconsider their strategies after having long felt that they could do without plantations of their own given that the supplies they needed had been cheap. And in view of the global financial crisis of 2008, many financial-sector companies began looking for safe investment options – and real-estate deals seemed attractive.

Interest in land purchases has accordingly increased dramatically in recent years. In developing countries, investors in land include foreign governments, governmental funds, private-sector corporations, financial-sector companies and members of the domestic elite. Powerful interest groups are thus becoming involved in the affairs of so-far neglected regions where state institutions are weak and the rights of disadvantaged people are not protected appropriately.

We do not have reliable – and even less verifiable – statistics on land purchases all over the world in the past years. The Land Matrix, a civil-society outfit, estimates that some 80 million hectares have been transferred since 2009. Oxfam assumes that up to 200 million hectares may be affected. (mw)