A million species at risk

The UN World Biodiversity Council has presented its first global report. The findings are alarming. Humanity is destroying nature to such an extent that our own survival is in jeopardy. 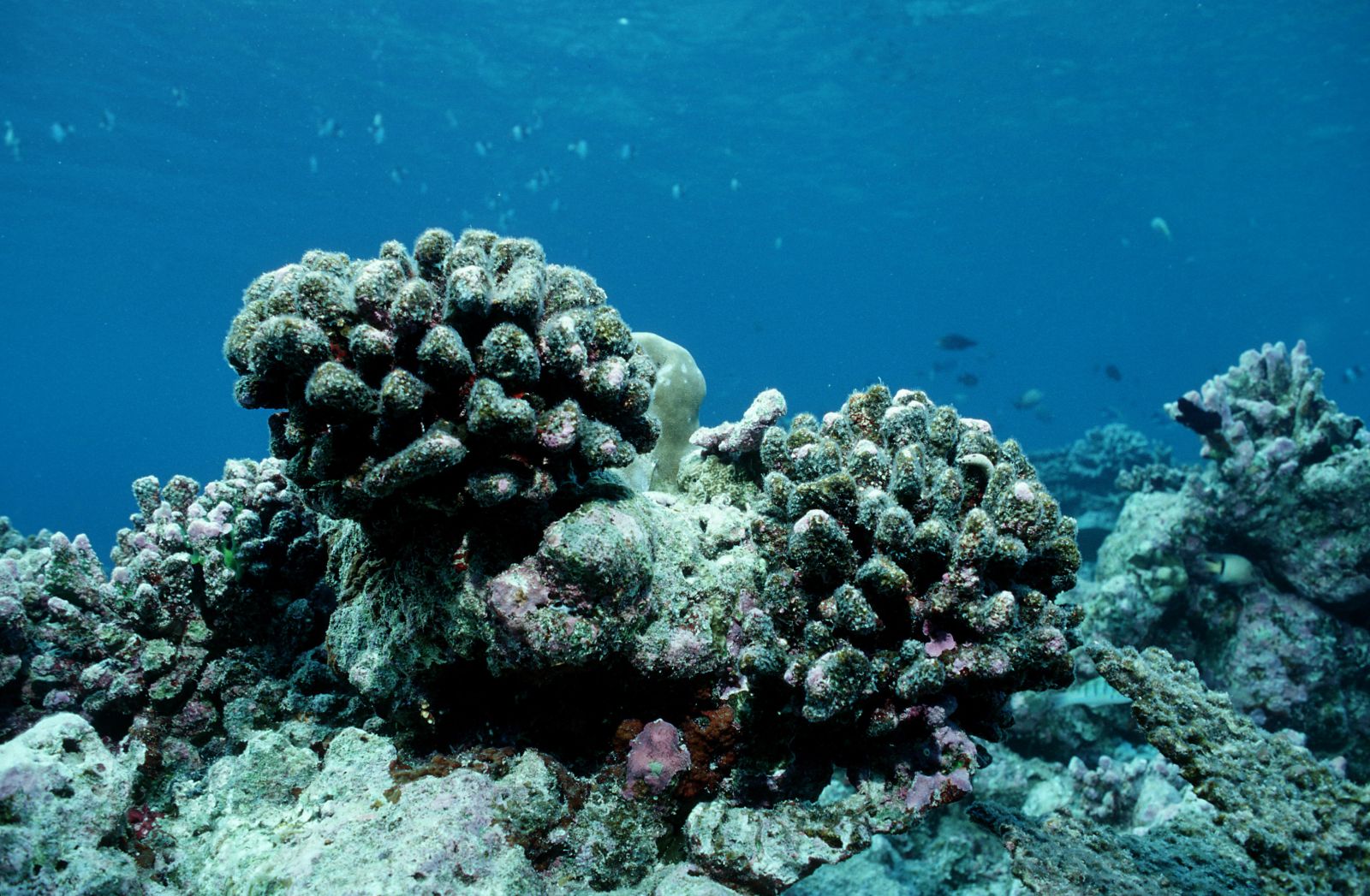 Reinhard Dirscherl/Lineair Dead coral reef near the Maldives in the Indian Ocean.

Plant and animal species are rapidly dying out. That is the conclusion of the Global Assessment Report, the first comprehensive assessment from the World Biodiversity Council. The Council was founded at the UN level in 2012 and has 132 member states. Its official name is the Intergovernmental Science-Policy Platform on Biodiversity and Ecosystem Services (IPBES). The report analyses the status of the UN Convention on Biological Diversity and the goals that were adopted at a summit in Aichi, Japan, in 2010 (see Günter Mitlacher, Debate section, D+C/E+Z e-Paper 2019/01).

Contributors to the report were 145 experts and researchers from over 50 countries. They evaluated thousands of scientific studies on how biodiversity has evolved in the past five decades.

The evidence is overwhelming. According to the report, approximately 1 million of an estimated total of 8 million plant and animal species are at risk of extinction. Unless decisive action is taken, many could disappear forever in coming decades.

According to the report, biodiversity has shrunk by about 20 % in most land-based habitats. Over 40 % of amphibian species, almost 33 % of reef-building corals and over a third of all marine mammals are currently at risk of extinction. The number of domesticated animal species is declining too. By 2016, over nine percent of all domesticated species had died out.

The authors identify the five main factors that are driving species loss:

Indirect factors matter too. They include human behaviour (production and consumption habits) which is driving the negative trends. Humanity has already exploited natural resources to such a profound extent that it is putting itself at risk, the report argues.

The analyses show that ecosystems and people in South America, Africa and the Asia-Pacific region will be most affected by the negative consequences of species loss.

The big question is whether it is still possible to halt species loss. “It’s not too late yet,” says Sir Robert Watson, the IPBES chair, but he insists that “transformative” measures are needed.

The authors of the study describe how countermeasures can still be taken. Change will require international cooperation between states as well as decisive political action to enforce strict environmental protection (see Stephan Opitz, Focus section, D+C/E+Z e-Paper 2019/02). For instance, the scholars state that environmentally harmful subsidies must be abolished worldwide.

The report also delivers non-binding recommendations for governments, concerning issues such as agriculture, fishing, marine and freshwater systems and urban planning. The authors believe that the international community urgently needs to back off from the goal of economic growth.

The entire report is over 1,500 pages long. Only a summarised version has been made available so far. The entire document will be published later this year. It will form one of the bases for the 2020 UN Biodiversity Conference in China, where cornerstones will be laid for future species’ conservation.