Facts and figures on family planning

Almost 50 years after the adoption of the human right to family planning and 23 years after the International Conference on Population and Development (ICPD) in Cairo, there has been some progress in the area of sexual and reproductive health and rights including family planning, but much remains to be done.

last shared her views in D+C/E+Z in summer 2017 as executive director of DSW (Deutsche Stiftung Weltbevölkerung), a non-governmental organisation. 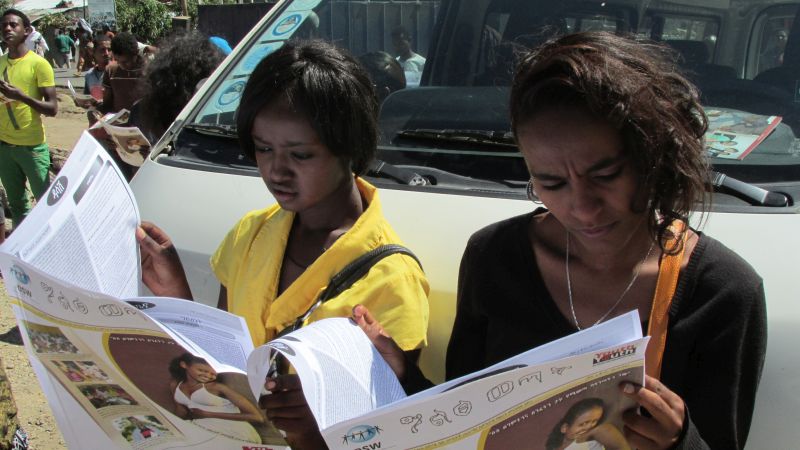 The number of women in developing countries who use contraception rose from 510 million in 2003 to 671 million in 2017. This is an increase of about 30 percent and looks like a great success at first glance.

But the contraceptive needs of a lot of women (15 to 49 years old) are not being met. They want to avoid pregnancies, but are denied modern methods. Up-to-date contraceptives include intrauterine devices (IUDs), pills, male and female condoms as well as quarterly injections. Traditional methods such as coitus interruptus and menstrual rhythm methods are too unreliable to be considered modern.

The largest demographic  share of women whose family planning needs are not being met are those between the ages of 15 and 19 (60 % unmet), in comparison to the overall percentage of women between 15 and 49 (26 % unmet). The lack of access to contraceptives is one reason almost 21 million adolescent girls in developing countries become pregnant every year – about half of them unplanned. Seventeen thousand of them die because of complications in the pregnancy or during birth. This is the number one cause of death for girls between the ages of 15 and 19. In 2017, the cost for modern contraceptive services for 671 million users in developing countries amount to $ 5,5 billion. This estimate includes the costs of contraceptive devices, health-worker salaries and programme and system costs. If the 214 million women who lack access to family planning were to have their needs fulfilled, the total cost would rise to an annual $ 11 billion.