Twenty-five years after the end of apartheid, South Africa is facing serious challenges. Majority rule has done too little to ease in­equality. At the same time, corruption and state capture by private-sector interests have become important buzzwords. Church leaders are considering what role they must play in politics. 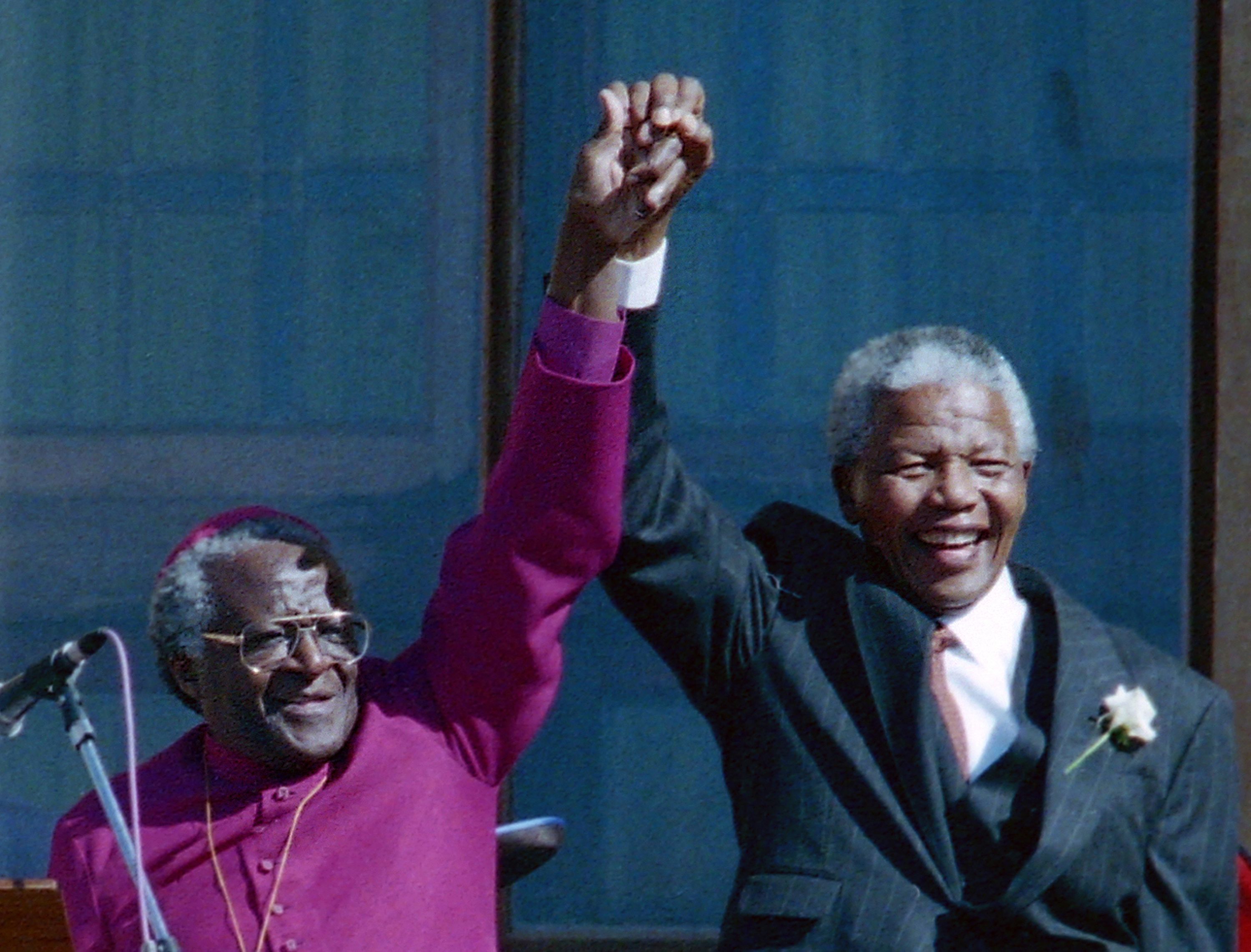 Thabo Cecil Makgoba is the Anglican Archbishop of Cape Town. He is in favour of engaging in what he calls “courageous conversations”. The model case is a series of meetings with various stakeholders from South Africa’s mining sector, which is marked by social tensions, especially after police killed dozens of miners in Marikana in 2012. The bloodshed shocked South Africa. It not only reminded people of the outrages of minority rule, but also made them aware of persisting inequality and poverty.

Participants in the courageous conversations include corporate managers, trade-union activists, members of the mining communities and officers of state agencies. The idea is to involve all relevant parties in coherent and comprehensive debate. Stakeholders must understand one another and take one another seriously if they want to find viable solutions. Makgoba hosts some meetings himself, but other clerics do so too, including a Muslim Imam.

Today, the Archbishop says courageous conversations could prove useful in regard to other conflicts. For instance, they might contribute to finding lasting solutions for land-ownership disputes.

Ndangwa Noyoo appreciates the concept, but thinks the churches should do more. He heads the Social Development Department at the University of Cape Town. Given that 80 % of South Africans are Christians, he considers the churches most rele­vant. Noyoo argues that the post-apartheid state is still marked by  colonial lagacies. For example, the mining sector still relies on migrant workers.

In the professor’s eyes, South Africa has a crude form of capitalism that lacks welfare institutions of the kind that are typical of Western European societies. Noyoo finds it unacceptable that 10 % of the people own 90 % of the wealth and insists that the role of big business in corruption needs to be examined. In his eyes, the churches would do well to put social justice on the public agenda more assertively.

Compared with today’s political conflicts, the struggle against apartheid was simple. As racist minority rule was obviously immoral, the churches joined forces to oppose it, says Sithembele Anton Sipuka, the Catholic Bishop of Mthatha in the Eastern Cape Province.

Today, it has become more difficult to adopt a joint approach to politics. Sipuka considers social justice important, but acknowledges that some faith leaders emphasise spiritual issues and personal salvation. He warns, moreover, that it is not enough for people to be content with social grants they get from the government. He says faith leaders must teach the people that the role of the state is not to deliver handouts. Rather, it should empower everyone to take their fates into their own hands.

At the same time, Sipuka warns that the churches must engage in public discourse not only as speakers and teachers, but also as listeners and learners. Criticism in the media and civil society, for instance, contributed to the church’s acknowledgement of sexual abuse scandals. The Catholic Bishop argues that all sides will benefit from open discourse and not shying away from sensitive issues.

In a similar sense, Nico Koopman, a professor of systematic theology at Stellenbosch University, argues that the goal is to build responsible citizenship. He is in favour of churches speaking “prophetically” in the sense of spelling out how things should be. Contemporary theologians also want them to bear witness, speaking truth to power and indicating what is unacceptable.

Indeed, such courageous discourse is a foundation of democracy. Heinrich Bedford-Strohm, who chairs the board of Germany’s Protestant churches, speaks of “public theology”. In his perspective, faith-based organisations must be high profile actors in civil society. Accepting the authority of democratically elected governments, religious leaders must not be arrogant and should empathise with policymakers who face tough decisions, he says.

At the same time, the Lutheran theologian wants them to point out what policies are compatible with religious values. In Germany, Bedford-Strohm is a well known public advocate of refugees’ rights. He finds it disappointing that journalists tend to quote his political statements, without mentioning that they are inspired by the gospel. Unlike hard borders and limits to migration, compassion and charity are fundamental Christian principles after all.

As Bedford-Strohm told a conference held in February by the Evangelische Akade­mie Tutzing, a Protestant institution, the churches are especially important in international political debate because of their  vast global networks. Pope Francis’ environmental encyclical Laudato Sí, for example, had global repercussions. According to the leader of Germany’s Protestants, it was a valid, faith-based appeal for good stewardship of God’s creation.

Isabel Phiri of the World Council of Churches, an international umbrella organisation of several hundred Protestant and Orthodox churches, similarly sees a global role for churches. She considers it to be a  particular strength of major Christian denominations that they bridge the north-south divide.

Phiri emphasises that the Sustainable Development Goals are commensurate with the churches’ Biblical mission. After all, the agenda includes social justice, peace and the protection of creation.  At the same time, Phiri does not want the churches to adopt the SDGs uncritically. Indeed, she says that church action often goes beyond that agenda. She regrets the “religious illiteracy” of many governments, which is one reason why the SDG motto of “leaving no one behind” tends to resonate more strongly among faith-based organisations than government agencies.