Sri Lanka’s new president is well known, but not popular

On 20 July, Ranil Wickremesinghe became Sri Lanka’s president. He does not enjoy people’s trust, but legislators chose him as top leader nonetheless. In a time of crisis, he is considered to be well-connected internationally. On the other hand, politicians may simply be hoping he will protect them.

last contributed to D+C/E+Z in summer of 2021 as editor of RepublicNext.com. 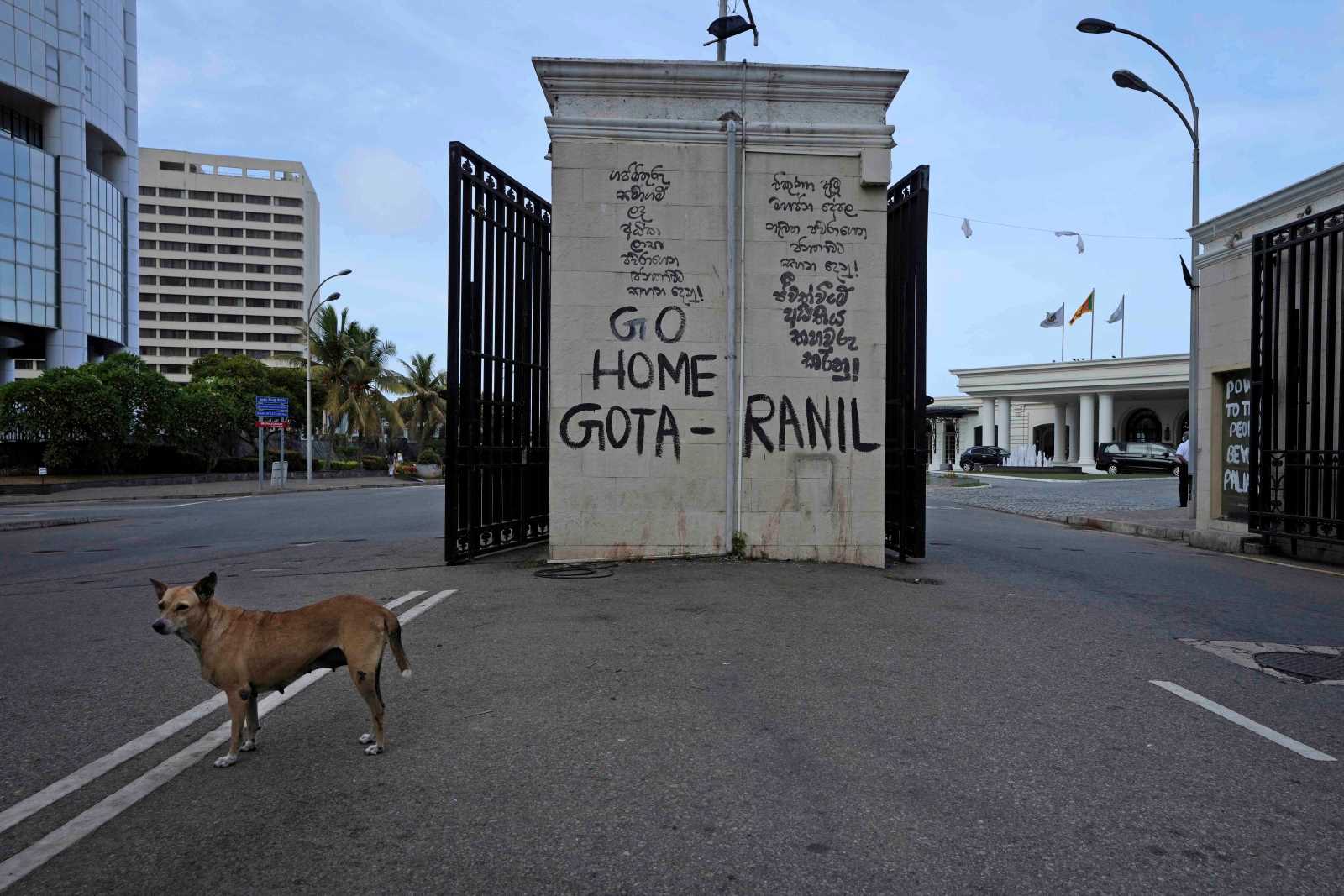 Sri Lanka’s economy is in freefall. It has been severely mismanaged. In May, the country defaulted on most of its international debt of close to $ 51 billion. The government sought and received support from India, Bangladesh and China. It has also been in talks with the International Monetary Fund. Prices are rising fast and an increasing number of families are forced to skip meals. According to the UN, 4.9 million people urgently need food aid.

After months of angry protests, President Gotabaya Rajapaksa fled to Singapore in July and declared his resignation there. His family has dominated Sri Lankan politics for a long time. His brother Mahinda Rajapaksa was president from 2005 to 2015, and Gotabaya served as defence secretary under him. Both have strong authoritarian leanings. When Gotabaya became president after winning the general election in 2012 with 52 %, he made Mahinda prime minister. Other siblings have held government offices too.

A clan loses its grip on power

The clan’s grip on power loosened in May, when wide-spread protests forced Mahinda to resign. Wickremesinghe became prime minister – not for the first time. He has had several stints in this office since 1993 under different heads of state. He is well-known, but not popular. He lost his Colombo constituency in the parliamentary elections of 2020. The United National Party (UNP), which he led, suffered a crushing defeat. Its share of votes was so small that it did not win a constituency, but only gained one single seat thanks to rules meant to ensure some proportional representation. Defying convention, Wickremesinghe decided to occupy that seat himself.

Wickremesinghe is seen as an ally of the Rajapaksas. He became president thanks to legislators close to them. Their party had won a two-thirds majority in 2020. Many believe that the new head of state will protect the clan. Its members face potential prosecution not only for fraud and corruption, but even for alleged assassinations and war crimes. Mahinda and Gotabaya played decisive roles when Sri Lanka’s decades-lasting civil war ended in a pool of blood.

Under Gotabaya, the constitution was amended, giving the president untrammelled power. His leadership was poor however. After promising farmers free chemical fertiliser, he decreed in view of dwindling foreign-exchange reserves that they had to switch to organic farming almost overnight. His tax cuts benefited the rich, but drained government finances. Already burdened with considerable foreign debt, his administration found it increasingly difficult to get new loans. Bonds were downgraded to junk status. Eventually, even public servants could no longer be paid, so the  central bank started printing money.

To a large extent, the debt results from vanity projects launched during Mahinda’s presidency. Chinese institutions provided generous loans for building a major harbour, an additional airport, a huge cricket stadium and other prestigious facilities. None of them is generating revenues anywhere close to the credit-servicing need.

Opposition parties have refused to join any government headed by either Gotabaya or Wickremasinghe. Large demonstrations demanded that both step down and that the presidency be stripped of executive powers again. The official residencies of both the president and the prime minister were stormed.

As people’s standard of life collapsed, members of the middle classes joined the protesting urban youth. Civil-society groups backed the agitation, and so did clergy of all religious denominations. Opposition political parties have shown tacit support at the least.

Wickremesinghe now holds the office he always aspired to, but he is a president without popular mandate. He is considered to have good international connections and even a vision for the country, which, however, voters so far did not appreciate. Can he succeed? The odds are against him.