Brazil’s unified health-care system has shown in the past that it can roll out a comprehensive national vaccination programme. But the slow and uneven roll-out of the Covid-19 vaccine is showing the health-care system’s limits. 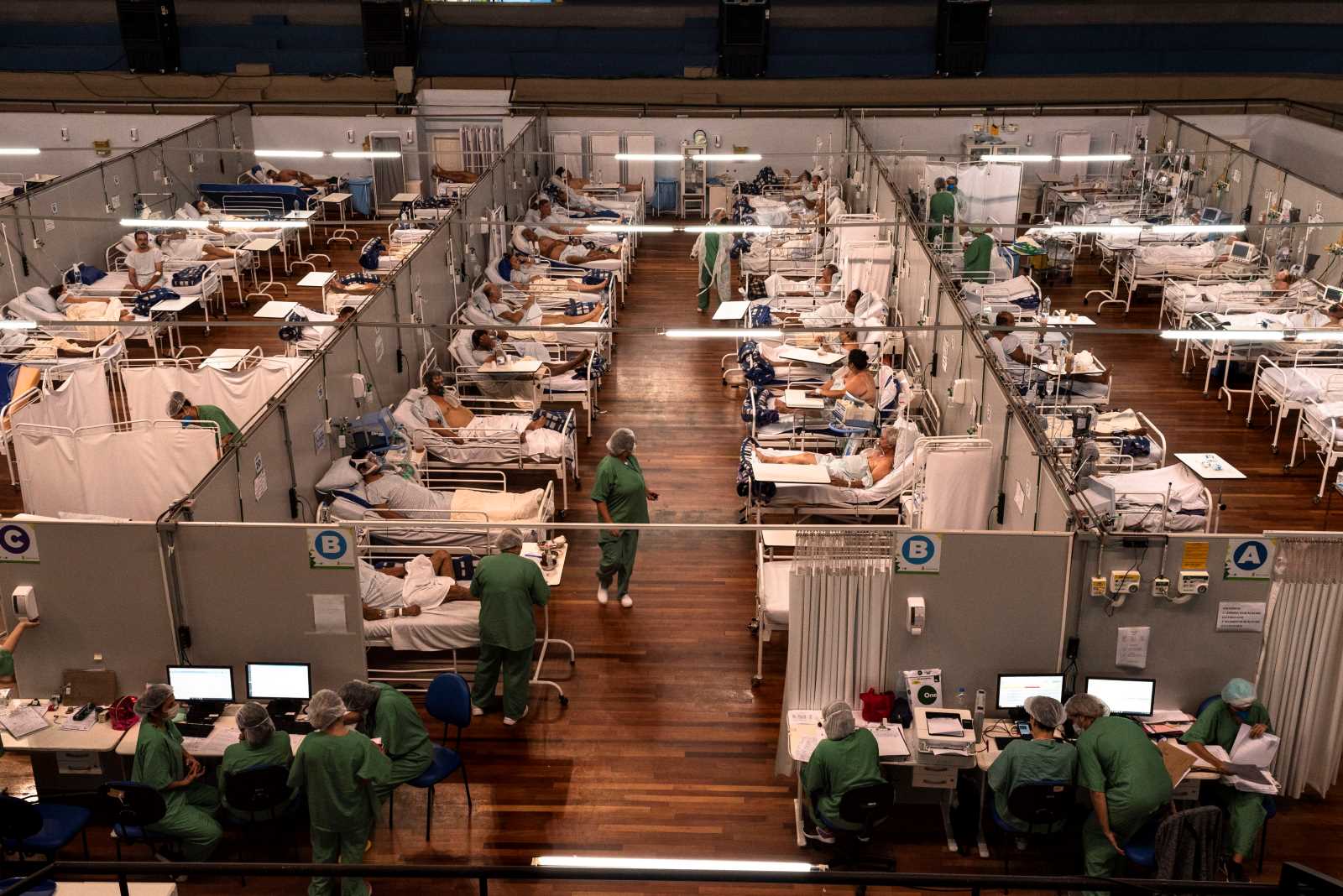 Only about 10 years ago, Brazil was a world leader in immunising residents against a deadly virus. At the height of the H1N1 (swine flu) pandemic in 2010, Brazil vaccinated more than 100 million people, including 80 million within just three months. Brazil immunised more people than any other country, according to Brasil de Fato (“Brazil in fact”), a left-leaning newspaper.

What a difference a decade makes. Today, Brazil – like many other low and middle income countries – is an immunisation laggard, with a slow and uneven Covid-19 vaccination programme. President Jair Bolsonaro’s well-known scepticism about the virus has contributed to the country’s low rate of vaccination.

Meanwhile, Brazil has had 11.2 million coronavirus cases since the pandemic began and recorded more than 280,000 coronavirus deaths, according to Giuliano Russo of Queen Mary University of London and Mário Scheffer of the University of São Paulo, in an article published in late March by the Queen Mary Global Policy Institute.

Yet Brazil still has all the resources that made it a world-leader in the H1N1 immunisation effort. Its Unified Health System (Sistema Único de Saúde – SUS) reaches all corners of the country and is free for patients. The SUS’s immunisation arm, the National Programme for Immunisation (Programa Nacional de Imunizações) has experience with comprehensive nationwide vaccination campaigns. And the country’s scientists and laboratories can develop and produce vaccines in large quantities.

In view of these advantages, “Brazil should be different” from other middle-income countries in the Covid-19 vaccine roll-out, say Russo and Scheffer. Instead, “new, more infectious Covid-19 variants are now established in 17 of the 27 Brazilian states [including one federal division], threatening particularly Brazil’s most vulnerable indigenous states, and bringing its national health-care services to the brink of collapse.”

The Covid-19 vaccine rollout is one of the few areas in which Brazil’s national health system is failing to bring needed drugs or vaccines to its citizens. For the most part, the SUS oversees distribution of a long list of medicines through its massive network. That network reaches most parts of Brazil, although it is weakest in urban slums and indigenous communities – where it is most needed.

In an effort to boost Covid-19 vaccination rates, the Health Ministry has established Community Centres in or near slum neighbourhoods known as favelas. These centres are key to the system’s effort to reach vulnerable populations. The SUS added funding for the centres in August 2020, although only 196 centres are large enough to have qualified for the bonus.

For many favela residents, though, the problem is not lack of vaccines but rather poor living and working conditions. Many continue to work despite exposure to the risk of infection. “Every day I wake up at 5 am and I don’t have clean water for washing,” says favela resident Dona Maria de Lourdes, a domestic worker. “I get on a crowded bus, and there is no social distancing anywhere. But what can I do? Either I continue working and die from this disease, or I starve to death.’’

While the SUS is in overall charge of supplying medicines and vaccines, it is not directly responsible for determining who has priority access. Drugs purchased centrally by the Health Ministry are distributed to the states, which – together with municipalities – are responsible for delivery to individuals.

Moreover, the SUS is responsible for all aspects of citizens’ health beyond Covid-19. It operates the world’s largest government-run health-care system – by number of beneficiaries, by land area and by size of the affiliate network. It provides more than 2.8 billion consultations each year, with services ranging from simple outpatient procedures to complex organ transplants.

In an operation this large, there are bound to be inconsistencies in service delivery. Impoverished populations and indigenous groups have poorer access than average – as illustrated by the current pattern of bottlenecks involving Covid-19 vaccination.

To deal with such inconsistencies, the SUS is focusing on improving service delivery in disadvantaged areas. For example, up to 15 % of the funds transferred to states and municipalities can be used to adapt SUS facilities for use as distribution and vaccination centres in under-served areas.

The SUS also funds distribution of medications to combat other high-profile diseases in disadvantaged areas. For example, a special programme provides HIV/AIDS and viral hepatitis patients with free medications at all service points of the health system. This programme is supported by a special allocation of the equivalent of € 34 million and features a guaranteed schedule of drug deliveries.

At the same time, the SUS covers a range of treatments for diseases that are common in favelas. These include diarrhoea, cholera, hepatitis A and typhoid fever (a bacterial disease transmitted by contaminated food and water). Together these illnesses caused 87 % of hospitalisations in Brazil between 2007 and 2015, says TabNet, the SUS’s data analysis division. A rising case load of chronic, non-communicable diseases is also being treated (see box).

To critics of the SUS, these efforts do not go far enough. They accuse the SUS of corruption and poor administration. Some of these complaints go back in time; the government of former President Michel Miguel Elias Temer Lulia froze health spending because of such charges. In January 2019, Brazil’s Congress reduced the national health-care budget substantially, foreshadowing further cuts in public health programmes.

To its supporters, however, the SUS – despite some gaps in service – is a beacon of hope for people who otherwise would not be able to afford even basic health care. The SUS is there for everyone, free of charge, notes Kely Alexandra, who worked for three decades as a nurse: “Every Brazilian speaks badly about the SUS, but everyone needs it. People are being vaccinated against a lot of diseases because of the SUS. The system takes care of Brazilians and Brazilians should fight for it.”