“The time for talking has passed”

Saleemul Huq is a veteran of climate diplomacy – and tired of multilateral talks, as he told Hans Dembowski in an interview. In his eyes, the climate summit in Paris will not solve the problems humankind is facing. The scholar from Bangladesh believes that the prosperous member countries of the OECD (Organisation for Economic Co-operation and Development) are basically locked into their habits, so he expects emerging markets to play a leading role in tackling global warming at the nation-state level.

last contributed to D+C/E+Z in autumn of 2022 as the director of the International Centre for Climate Change and Development (ICCCAD) at Independent University, Bangladesh (IUB) in Dhaka. 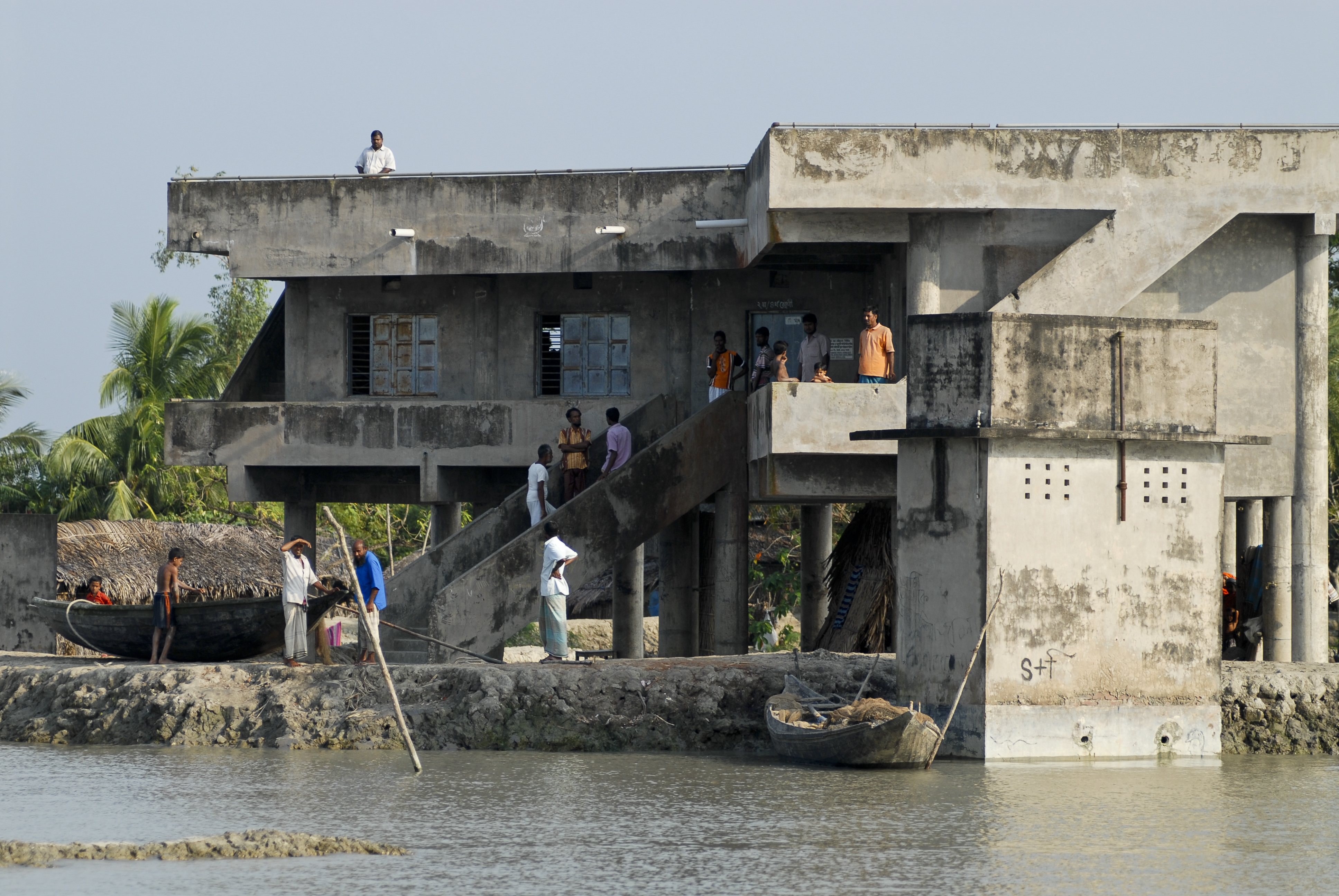 Will there be a comprehensive climate agreement in Paris?
Yes, I think so. No one wants to repeat what we experienced in Copenhagen in 2009, when everyone expected to conclude an agreement, only to see the talks collapse. However, I do not think the result in Paris will really be satisfying. It is hard to find consensus among the governments of 200 different countries.

So the parties will not agree to keep global warming below two degrees on average?
Well, they have already agreed to do so, so that is not on the agenda. The real issue is whether the commitments they make to achieve that goal will be sufficient. So far, the direction is good, but the ambitions are far too low. Ban Ki-moon, the UN secretary-general, has asked all countries to declare to what extent they will reduce carbon emissions, and you can add up all pledges that have been made so far. It is not enough. If we don’t want to end up with three or four degrees of global warming, more needs to happen.

Who is responsible for raising the bar?
We are facing a collective-action problem. This issue cannot be solved by individual countries. All parties must act, and no party can escape the consequences of doing too little too late. Consider the USA, for instance, where there is a long history of climate-change denial. California is suffering an unprecedented, multi-year drought. Governor Jerry Brown has had to impose restrictions on the use of water. Farmers are struggling. No country can escape the impacts of climate change, so all countries must play their part.

Are you thinking of mitigating global warming or adapting to the phenomenon?
Both, obviously. Countries must adapt to the change that can no longer be avoided, and at the same time, they must limit the change, for otherwise adaptation will prove impossible. This plain truth applies to all countries.

Will funding be an issue in Paris?
No, why should it? That issue has been resolved. The advanced nations have pledged to make an annual $ 100 billion available from 2020 on, and that will not be reconsidered. The Green Climate Fund has been set up. The advanced countries are currently making about $ 10 billion available per year, not exclusively to the Fund, and they will have to put more money in the pot.

The advanced nations have a history of not living up to pledges concerning the volume of official-development assistance, so perhaps they won’t fulfil their climate-finance pledges either.
Well, they’ve made the promise, and climate-finance is different from ODA because it is based on the polluter-pays principle. Those who did the most to cause climate change and who have also benefited most from the use of fossil fuels since the industrial revolution must rise to their responsibility. Any failure to fulfil climate-finance pledges will undermine the credibility of the OECD nations and any claim they have to leadership – not only in climate matters, but in global affairs in general.

But does it make sense for a country like India, for instance, to still rely on coal and even expand the use of coal?
Questions of this kind are a bit annoying. Look: on average, Indians emit about two tons of carbon per year. Germany emits almost five times more per head and the USA almost ten times more. Who are you to hector India? India is a huge country with a huge population. It is an emerging power. Its leaders have to assess their options, and they want to develop the country. They know that renewables matter and they are interested in modernising their infrastructure. The same is true of China, Indonesia and other emerging markets. These countries are more likely to change their ways and take the lead globally than the developed world, which is locked into how it has been doing things for decades.

In Germany, we feel we are setting the right example.
It is true that Germany has done a lot to promote renewables and that your government used to drive international debate forward. And the pledge to phase out fossil fuels is welcome too. That said, you are currently burning more coal in the short term because your priority is to phase out nuclear power. Your economy, moreover, thrives on exporting expensive cars. It is also well understood that the collapse of east German industries helped your country meet its emission targets. I don’t want to belittle German achievements, but it is necessary to point out that your government should be more ambitious if it wants to set a global example.

It often looks as if the emerging markets were copying the western model.
Well, they need to catch up with the OECD in terms of productivity, technology et cetera, but it is a mistake to believe that they are merely copying your example. China is investing heavily in renewables, and so are other emerging markets. Where China and India go, the world will follow. That does not mean that they will not keep using coal for some time, but they are planning to move on. The Chinese government has a long-term vision for a non-fossil future, and it does not worry about short term election cycles. And as China moves forward, you’ll see the USA move forward too. The main concern in Washington will not be the climate, however, but the fear of being beaten by China. Ultimately, this is about global leadership.

But don’t China, India and the developing world in general have a decades-old history of demanding climate action and leadership from the rich world?
Yes, they do, but their approach has changed. They are fully aware of what climate change means. They are very serious about climate issues at the national level. My own country, Bangladesh, has already spent nearly $ 1 billion on tackling climate change. That is a lot of money for a least-developed and desperately poor country. Private-sector companies are taking action, local governments are doing so too. This really is an issue of national concern.

You seem to be tired of global summits.
Yes, I am very tired. After Paris I will not be engaged in similar meetings anymore. I will spend more time on the ground and work with communities to actually change something. The time for talking was 20 years ago. It has passed. The international community has spent far too much time debating the matter. We had the chance to stem climate change, but that chance was not grasped. We now must deal with global warming on the ground – in California, in the Ganges Delta, everywhere.

So you think Paris will be meaningless?
No, the summit will not be meaningless, but it will not suffice. We’ll do our best to make the summit as ambitious as possible. The weaker the result, the less it’ll contribute to solving the problems that lie ahead. We must acknowledge, however, that the commitments made so far are much too small and that multilateral talks are very complex. Therefore it would be folly to expect Paris to actually solve the problems. We will all have to face reality and deal with climate change on the ground.