Two thirds of Abidjan’s approximately 5 million people live in rented accommodation. More than a third of them have to manage on an income that is below the national poverty line. For most of them, eviction is a constant threat.

contributed to D+C/E+Z in autumn of 2021. She works at the Department of Geography of the University of Bonn. She has been doing research in Abidjan since 2017. 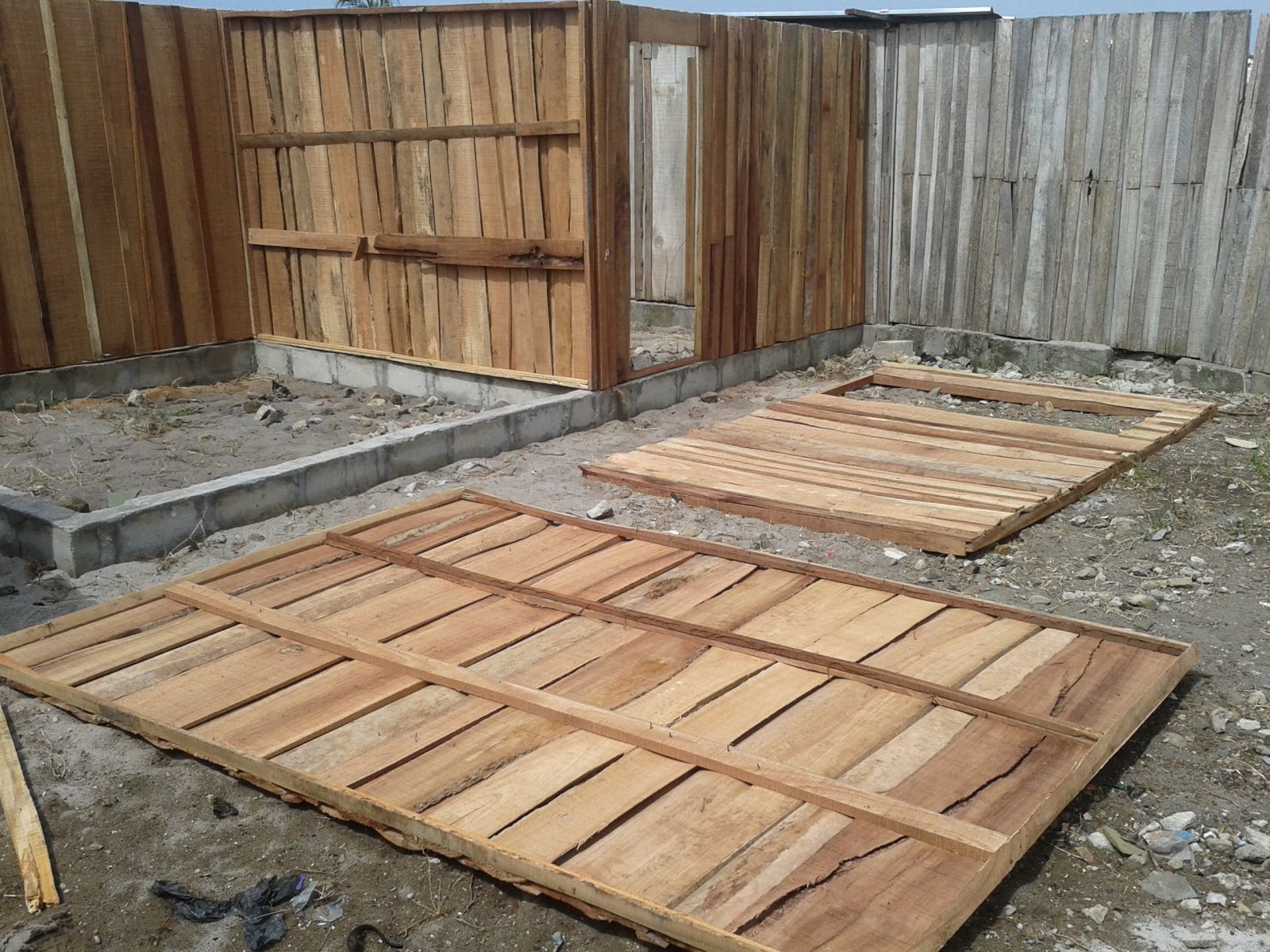 Irit Eguavoen The design of the simple timber units is based on a modular system.

The cheapest accommodation option is a simple 9­­­ m² unit in a courtyard, where yard and sanitary facilities are shared with neighbours. They are called “cours communes”. Rental prices start at the equivalent of ten to 15 euros a month for a one-room timber room with no windows.

There is an acute shortage of housing in Abidjan. Only the state can launch formal housebuilding projects on public land. The Ivorian government’s current social-housing programme promotes the construction and funding of middle-class housing, for which demand is also very strong. Welfare organisations involved in building homes for poorer groups have withdrawn from Abidjan. The main reason is that unclear issues of land ownership give rise to conflicts. Welfare agencies could operate in partnership with the government on public land, but the desired cooperation fails to materialise. Accordingly, there are two distinct rental markets in Abidjan – a regular one for middle- and higher-income people and an informal one with no legal certainty for low-income people.

The eviction policy of the district government, the city’s highest administrative authority, has aggravated the situation. Since 2011, it has bulldozed dozens of informal settlements, stating that they were at risk of flooding or landslides or that they were built on public land. As a result, many of the city’s cheapest rental accommodations disappeared. The government did not replace them. Tenants evicted from demolished low-income neighbourhoods therefore sought shelter in other informal settlements. One consequence was the rapid rise in the population and density of those settlements. Adjahui is an example (see main story).

Irit Eguavoen works at the Department of Geography of the University of Bonn. She has been doing research in Abidjan since 2017. The study she elaborates on here was funded by the German Research Foundation DFG.
eguavoen@uni-bonn.de