Who is caught in the crossfire of Ethiopia’s recent conflict 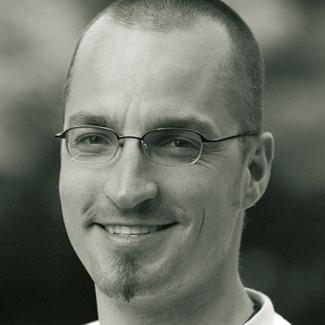 last contributed to D+C/E+Z in winter of 2022/2023. He is currently senior researcher affiliated at Addis Ababa University. 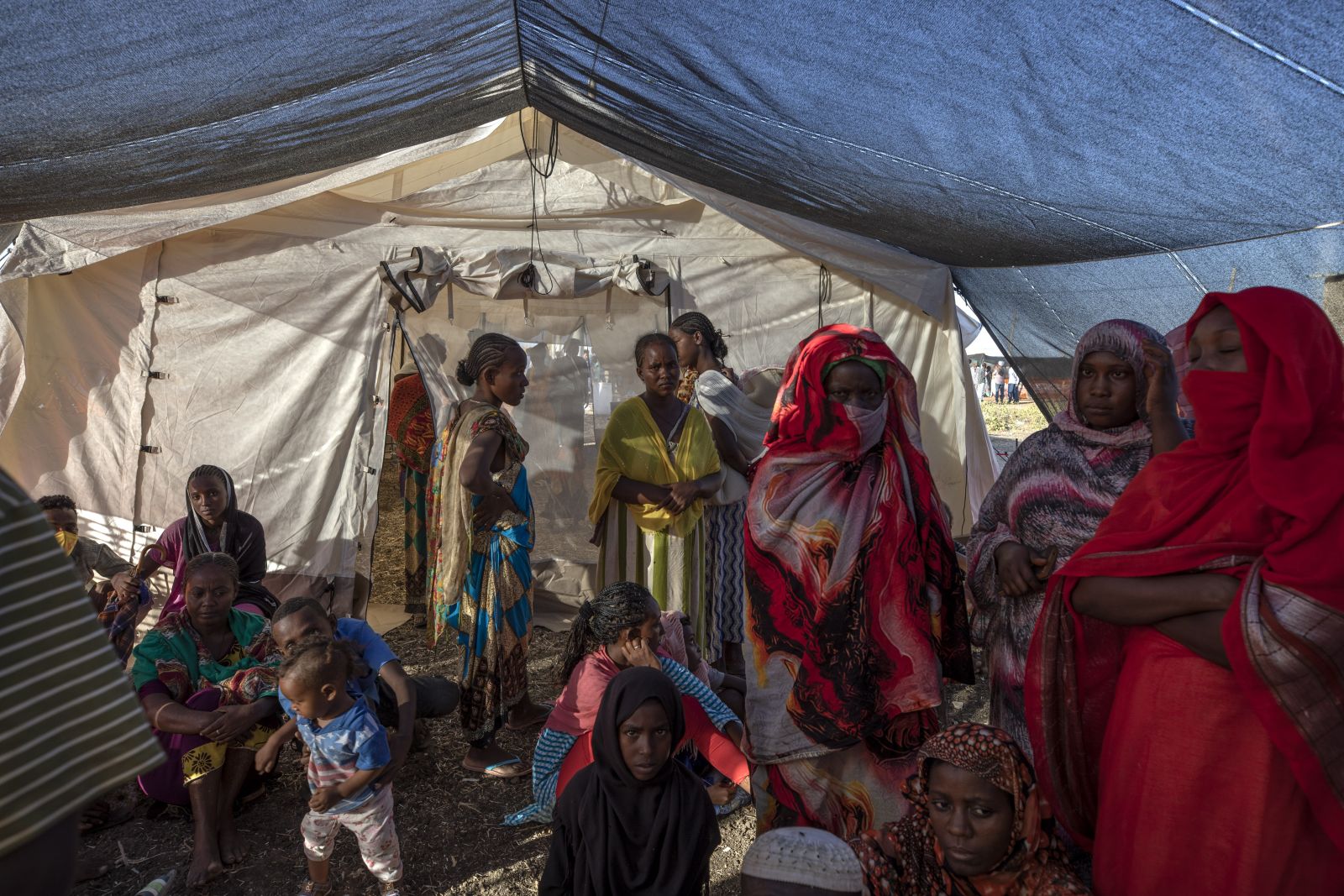 In early November, violent conflict erupted between Ethiopia’s central government and the regional government of Tigray. By mid-December, some 50,000 people had fled to Sudan. Their reports tell us about civilians suffering a humanitarian disaster in Tigray. The scenario is largely non-transparent. According to estimates, about 1 million people have been displaced domestically.

The setting remains explosive, and the historical background is complicated. The Tigray People’s Liberation Front (TPLF), which runs the regional government, was one of the strongest forces in the Civil War that ended in 1991 with the downfall of Mengistu Haile Mariam, a military dictator. At that point, Eritrea became an independent country and has since been ruled with an iron fist by President Isayas Afewerki. In Ethiopia, a TPLF-led alliance took power and – with increasingly authoritarian tendencies – stayed in control until 2018.

In the 1990s, the relationship between Asmara and Addis Ababa deteriorated fast. Up to 100,000 people died in the Ethiopian-Eritrean war from 1998 to 2000. Peace was only agreed formally in 2018. At that point, the TPLF had lost its dominant position in Ethiopia due to increasing ethnic tensions across the entire country. The TPLF nowadays opposes Prime Minister Abiy Ahmed and his peace deal with Isayas Afewerki. It continues to repudiate the Eritrean regime and emphasises its solidarity with Eritrean refugees.

In the current conflict, Eritrea is cooperating with Ethiopia’s central government. There are even reports of Eritrean soldiers being deployed to Tigray, but the evidence so far is flimsy. It is highly probable, nonetheless, that Eritrea is providing the Ethiopian military with logistic support and safe havens.

In the meantime, many Eritrean refugees have fled further from Tigray to other Ethiopian regions. According to their accounts, the refugee camps in Tigray are devastated. Food and other supplies are no longer available. Moreover, the camps have been abandoned by those in charge of managing them.

The TPLF now speaks of a of a countrywide genocide of the Tigrinya community. Ethiopia’s central government, accuses Tigrinya militias of a massacre in Mai Kadra. The alleged victims were seasonal workers from the neighbouring Amhara region, the very same place many Eritrean refugees seek shelter after fleeing from the devastated camps in the Tigray region. It adds to the acrimony that most of the refugees are ethnically Tigrinya, the community the TPLF claims to represent.

Eritrean refugees in Ethiopia are now obviously caught in the crossfire. The central government has taken control of Mek’ele, the capital of Tigray, and Prime Minister Abiy has declared victory. Though humanitarian corridors have been promised and established, the Ethiopian army is denying UN staff access to some of the refugee camps.

In mid-December, international observers did not have any reliable information about several thousand Eritrean refugees that are either held hostage by the TPLF or have been deported back to Eritrea. In the eyes of the Eritrean regime, the persons concerned have deserted the Eritrean Army, given that it enforces conscription without a time limit. The TPLF is apparently trying to recruit refugees into its militias, often resorting to force.

Even before the current military operations started in Tigray, there were 1 million to 3 million internally displaced people in Ethiopia. In 2020, moreover, the country hosted 800,000 international refugees. Any further escalation in Tigray and surrounding areas will exacerbate existing problems. The international community must pay attention.

Markus Rudolf is a Senior Researcher at the BICC (Bonn International Center for Conversion)
markus.rudolf@bicc.de