Myanmar’s first freely elected parliament convened at the beginning of February. High expectations for everything from economic development to solving ethnic conflict may be its first stumbling block. 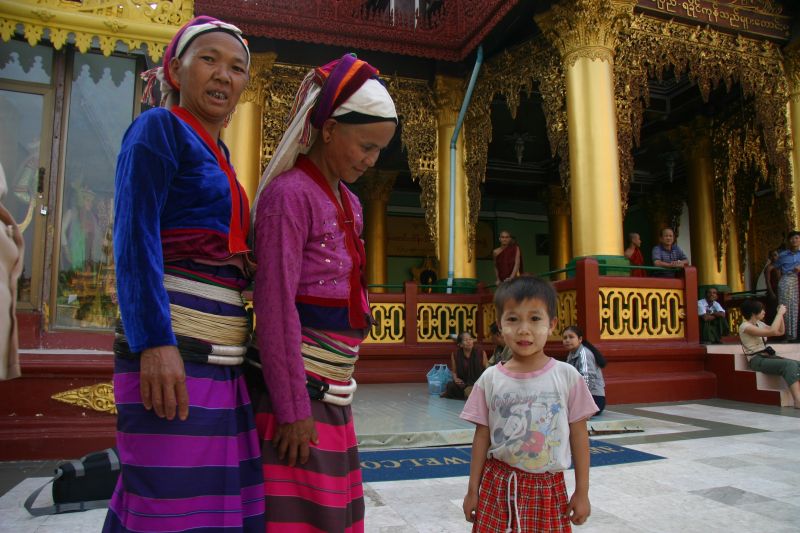 The elected officials took up their work on 1 February, after nearly half a century of military rule. The party of Nobel laureate Aung San Suu Kyi, the National League for Democracy (NLD), won an overwhelming majority in both houses of parliament on 8 November.

“Because of this result, the expectations of the people are extremely high,” says Sai Ye Kyaw Swar Myint, director of the People’s Alliance for Credible Elections (PACE), a civil-society organisation. “The question is how the NLD will manage expectations. The change will not come overnight, but the people hope for that.”

After a complicated reform and reconciliation process, there has been much speculation about who will become the country’s president in April, when the government takes office. Suu Kyi is barred from that post by the constitution because her children hold foreign passports. Suu Kyi has powerful sway, after years of detention under the military junta that refused to recognise her electoral victory in 1999.

Suu Kyi said last year that the NLD victory puts her “above the president,” a statement seen by some as undemocratic. But Naing Ko Ko, democracy activist and PhD student at the Australian National University, says she meant to challenge the constitution and set the stage for its reform. He notes that constitutional restraints mean the NLD has a “lack of muscle”, and future reform lies in the hands of Suu Kyi.

But parliament cannot pass any changes to the constitution without the consent of the military. “The constitution really puts the NLD in a cage. If they stick within that framework, they are going to face a dilemma sooner or later,” says Jasmin Lorch of the Hamburg-based GIGA Institute for Asian Studies.

High expectations for “the lady”, as her supporters call her, and pressure for constitutional reform could be risky, Lorch warns. “I think if the lady manages to convince some members of the political elite to go for further changes, there can be fractions within the military bloc, and there can be some unrest within the military,” she says.

This is a delicate act for Suu Kyi, who has been put in the position of negotiating with her former captors, said experts at a discussion at the Konrad Adenauer Foundation in Berlin in January. The Union Solidarity and Development Party (USDP), which is linked to the junta, holds 25 % of the seats in parliament and controls key government ministries dealing with internal and border affairs and defence.

People do not trust the military, which committed brutal human-rights abuses when in power. Some find Suu Kyi’s willingness to cooperate with them dubious. Nevertheless, many former political prisoners want reconciliation because they do not want to jeopardise the reform process and investment from abroad. The international community is looking to Suu Kyi to tackle the problem of widespread poverty, economic development and environmental issues – whether she is president or not.

The country is also plagued by violence against the Muslim ethnic minority Rohingya. Anti-Muslim sentiment runs strong in the Buddhist country, and the Rohingya are subject to brutal persecution, stripped of their citizenship and forced to live in camps. The outgoing government passed laws aimed at suppressing them, and Suu Kyi has said little to raise hopes that she will resolve these problems.

As part of efforts toward rapprochement, members of the Karen, Kachin and Rakhine ethnic minorities were awarded posts in the new parliament, as was a key figure in the USDP. On 3 February, the upper house elected a close ally of Suu Kyi as chairman. Mahn Win Khaing Than is a Karen and a grandson of a cabinet minister assassinated with Suu Kyi’s father and national hero Aung San in 1947.