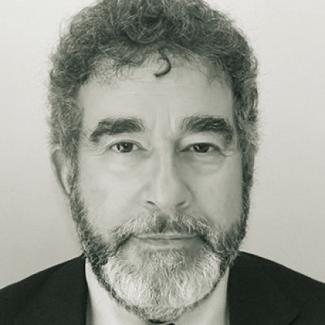 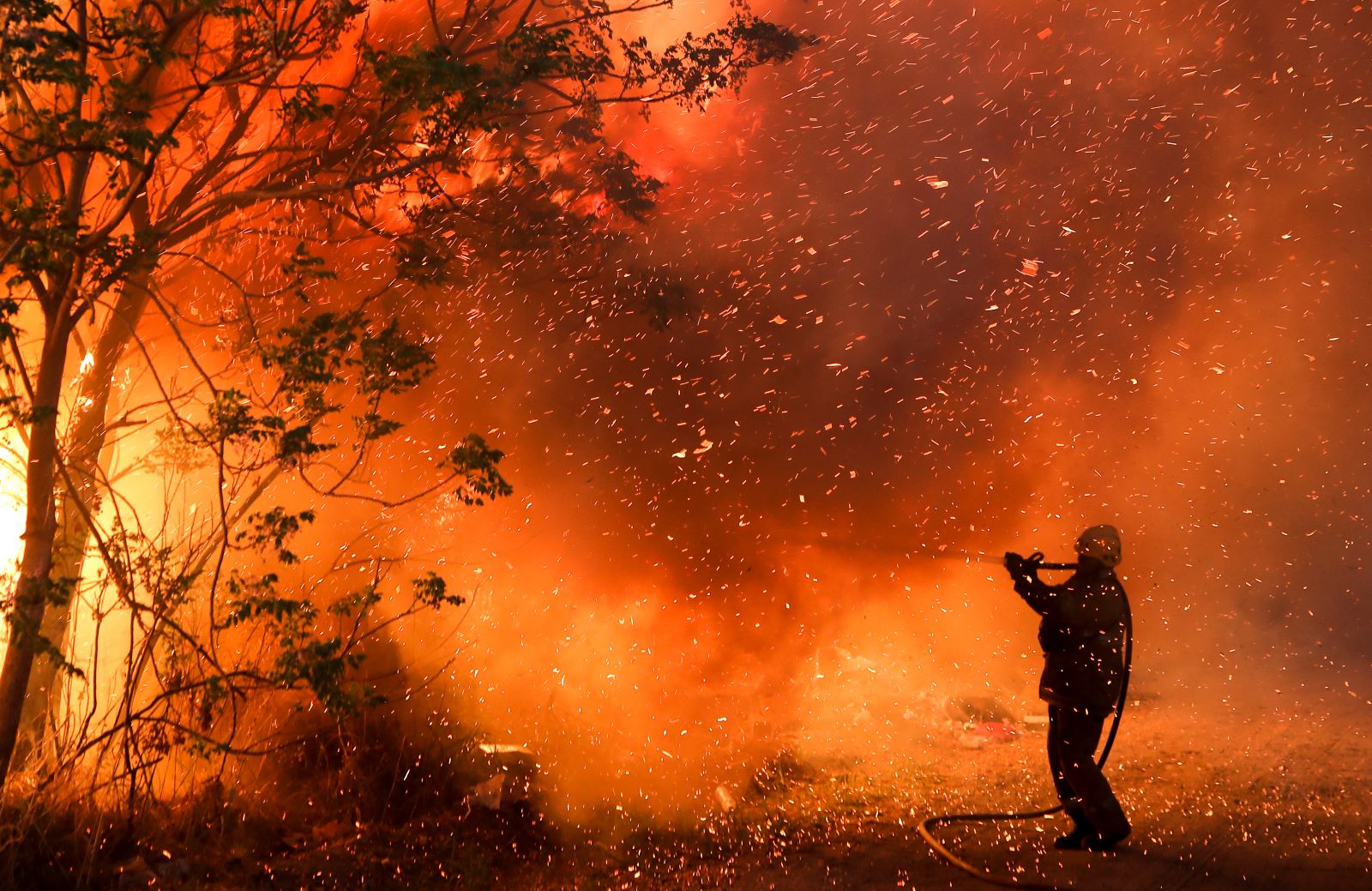 In 2008, the default of the investment bank Lehman Brothers destroyed trust within the financial sector and triggered the global “great recession”. If humankind fails to stop global heating, a climate default will cause harm that is several orders of magnitude greater. Expansionary monetary and fiscal policies can repair financial damage, but severe climate change would be irreversible. We are already witnessing droughts, floods, storms and heatwaves, and the macro-economic consequences can become devastating.

For example, natural disasters might cause the default of systemically relevant corporations, causing chain reactions as happened with Lehman Brothers. Moreover, rising food prices after failed harvests could trigger inflation. Another worry is that formerly valuable assets may become obsolete. For example, investments in coal mines or oil fields might prove worthless if demand for fossil fuels drops dramatically.

Because of these and other risks, the climate crisis is set to hurt balance sheets, reduce economic output, shatter confidence and undermine financial stability. The good news is that central banks are increasingly aware of the risks. Their leaders know, moreover, that the risks will keep getting worse unless there is a global transformation to zero emissions. That must be achieved by 2050 at the latest if global heating is not to exceed 1.5 degrees Celsius above preindustrial levels.

Central banks have mandates: usually, preventing inflation and keeping full employment. Now they understand that climate issues belong within their mandates. The challenge is to ensure that the financial system channels capital to environmentally sustainable businesses. In this setting, central banks and financial regulators should:

Moreover, they should adjust their credit operations, collateral utilisation and asset purchases.

Private-sector firms too are increasingly becoming aware of climate issues. Larry Fink, the chief executive of the asset-managing company Black Rock, prominently stated in early 2020 that higher market valuations will be the reward for companies that are “seen to embrace the climate transition and the opportunities it brings”. Indeed, sustainability-oriented funds outperformed market benchmarks last year.

In April this year, a new global platform was launched that unites over 160 leading financial-sector companies which together are responsible for assets worth more than $ 70 trillion. Insurance and reinsurance companies are expected to join soon. The platform is called the Glasgow Financial Alliance for Net Zero (GFANZ). Its mission is to commit the entire financial system to the net-zero goal. That will require:

Moreover, GFANZ is supposed to campaign for climate-friendly public policies. Indeed, governments must create the right policy environment. In order to bear much of the burden of the transition to sustainability, the private sector needs predictability. Governments must set the right incentives, for example by making polluters pay an appropriate price for carbon emissions.

In the Paris Agreement, all UN members have committed to related action at the national level. For the goals to be achieved, however, they will have to ramp up their pledges at the Glasgow climate summit in November (see D+C/E+Z Focus section on climate action). If that happens, financial-sector institutions should prove allies for net-zero strategies.