Large middle classes mark advanced economies. The people concerned are wealthy enough not to worry much about what may happen tomorrow, but not rich enough to maintain their livelihoods without income-generating work. In the course of their lives, they have many options (education, profession, where to live) so they feel able to shape their fate. 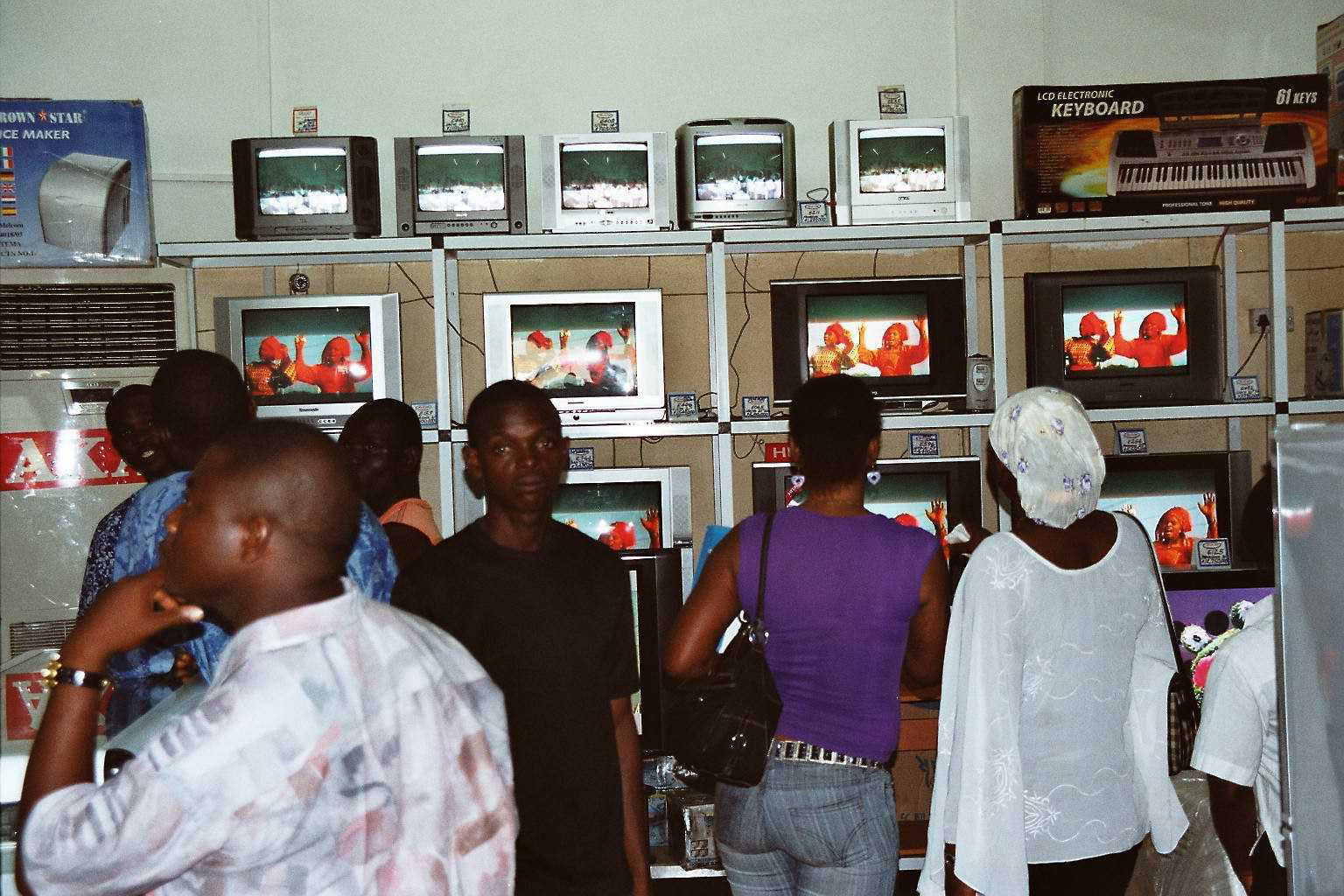 DEM Increasing purchasing power: shoppers in the electronic goods department of a store in Accra in 2007.

Middle classes are pillars of national social-protection systems, and their lifestyles are secure thanks to these systems. National health services and pension schemes ensure that needy relatives do not overburden a family financially. Government-run schools and universities make good education affordable. Public infrastructure matters very much – from water and power supply to transport and telecommunication networks through to cultural services like public libraries. Public housing projects, moreover, contributed very much to solving the urban slum problems.

None of this would have happened without economic growth, but more was needed to create the broad-based prosperity evident in Europe and North America today. Middle classes expanded because policymakers solved societies' potentially explosive problems. In the late 19th century, for example, Germany‘s Chancellor Otto von Bismarck pioneered social-protection schemes. These and other reforms eventually turned what started as a revolutionary labour movement into a well-represented interest group, the organisations of which became important supporters of the constitutional order. Things are not much different in other prosperous nations.

In past decades, the number of people who are not absorbed by immediate needs because they are no longer threatened by hunger has grown dramatically around the globe. In the early 1970s, about one third of the world population was poor in that sense. Today, their share is about 10 %. In that time span, the number of human beings doubled from about 3 billion to not quite 8 billion today.

Increasing purchasing power has changed lifestyles in many countries, and especially in urban areas. Among some experts, the growth of middle classes inspires hope. They expect middle classes to do two things:

What looks plausible in theory, often turns out to be more complex in real life. Two things need to be considered:

In view of the global environmental crisis, moreover, it has become increasingly clear that the western model cannot be copied everywhere. Sustainable consumption patterns that would facilitate the global eradication of poverty must yet be developed. That means that serious changes are needed in advanced nations. Otherwise, the international community will not achieve the sustainable development goals (SDGs).

Sabine Balk is a member of the editorial team of D+C/E+Z.
euz.editor@dandc.eu