German media are currently discussing whether our country’s navy should support a European military mission in the Arab Gulf region. Shortly before Theresa May was replaced by Boris Johnson as British prime minister last week, her government proposed such a mission. The idea is to form a coalition of the willing that might protect ships from Iranian aggression. 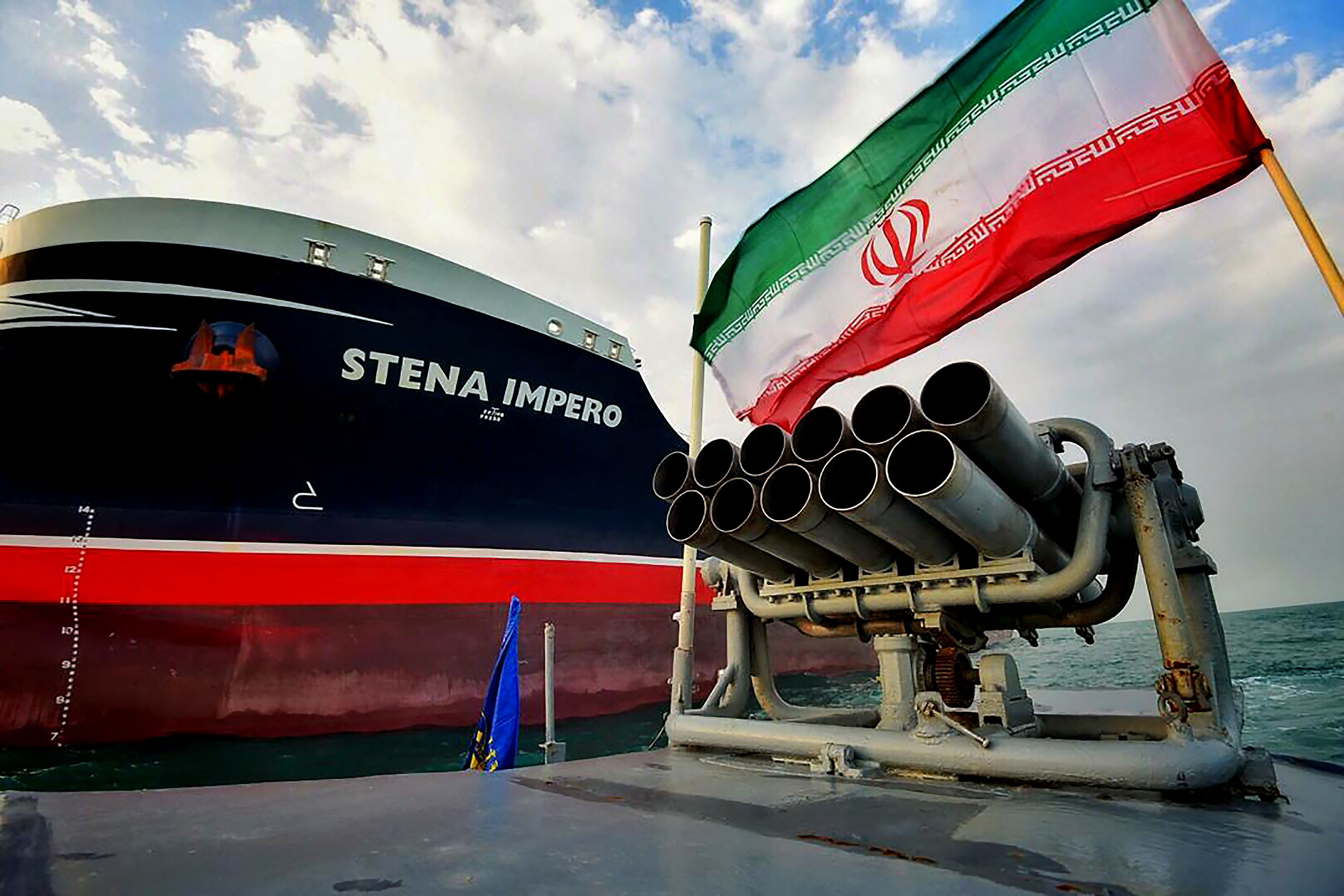 The background, of course, is that Iran recently took control of a British-flagged oil tanker in the Strait of Hormuz. That was a response to Britain seizing a tanker with Iranian oil in Gibraltar, claiming that it was about to deliver the fossil fuel to Syria in a breach of EU sanctions.

So far, Germany’s Federal government has not indicated any interest in taking part in a European military mission. Wolfgang Ischinger, a prominent diplomat who now heads the annual security conferences in Munich, however, argues it should do so. To summarise briefly, he says that:

Ischinger is a most competent observer of international affairs and his views deserve consideration. In this case, however, I do not agree with him.

While I do think that the EU must become a serious player in military affairs, I do not believe that coalitions of the willing are the right approach for military missions. Coalitions of the willing are too volatile. The international community needs reliability and predictability – not only, but especially in security matters. In my eyes, the EU should draft and adopt coherent policies on these matters, and Germany should then play its part. The point is that military security cannot be left to the likes of President Vladimir Putin of Russia and US President Donald Trump because they are evidently unpredictable and unreliable. Unfortunately, that seems to be true of the new British prime minister as well.

In my eyes, moreover, the underlying problem in the tanker crisis is not military weakness but an entirely different shortcoming of EU policymaking. The current scenario would be very different had Germany, France and Britain managed to live up to their promise of shielding Iran from the economic consequences of Trump’s decision to quit the nuclear deal and impose new sanctions (see recent essay by Maysam Behravesh on our website).

US sanctions are hurting severely Iran. In response, the theocratic dictatorship is telling its people that the nation is under attack. It understands perfectly well that US policymakers hope that popular dissatisfaction will trigger an uprising that might topple the autocratic rulers. They react by  mobilising anti-American and anti-western resentments. They want to be seen fighting, and they know that, while they themselves may be unpopular, Iranians still resent both the USA and the UK for historical reasons.

Their greatest fear is not that things might escalate into war. The Shia dictatorship is confident that it can survive a few airstrikes and might even prevail in an extended regional war. Moreover, its experience tells it that Trump will ultimately shy away from getting involved in such a war. What the Mullah regime is afraid of, however, is to look weak and indecisive in Iranians’ eyes. As long as it feels it is being exposed to economic warfare, it is therefore likely to keep using its armed forces in recklessly provocative ways. In its view, that is the best way to safeguard its power.

In this setting, a European coalition of the willing would do diplomatic damage by sending a military mission to the Strait of Hormuz. At the same time, it would not achieve anything in terms of enhancing security. On the contrary, it would not ease, but only intensify military tension.

Todays’ newspapers report that Trump wants European countries to help USA to apply maximum pressure on Iran. Apparently, Prime Minister Johnson is considering that proposal favourably. He would do well to remember that Iran leaders feel betrayed – for good reason. Trump reimposed sanctions in spite of Iran complying with the nuclear deal. If Johnson tries to look strong, the Mullahs want to look strong too.