A development bank for Mozambique

Whether economic development is best achieved through a free-market economy or state intervention is an ideological question. Mozambique has decided to increase the role of the state and established a government-owned development bank (Banco Nacional de Investimentos – BNI) in December 2012.

last contributed to D+C/E+Z in spring 2014 as an adviser on financial systems development with GIZ in Mozambique.

last contributed to D+C/E+Z as economist and PhD student at Passau University. She previously advised the Mozambican government on financial-sector development. 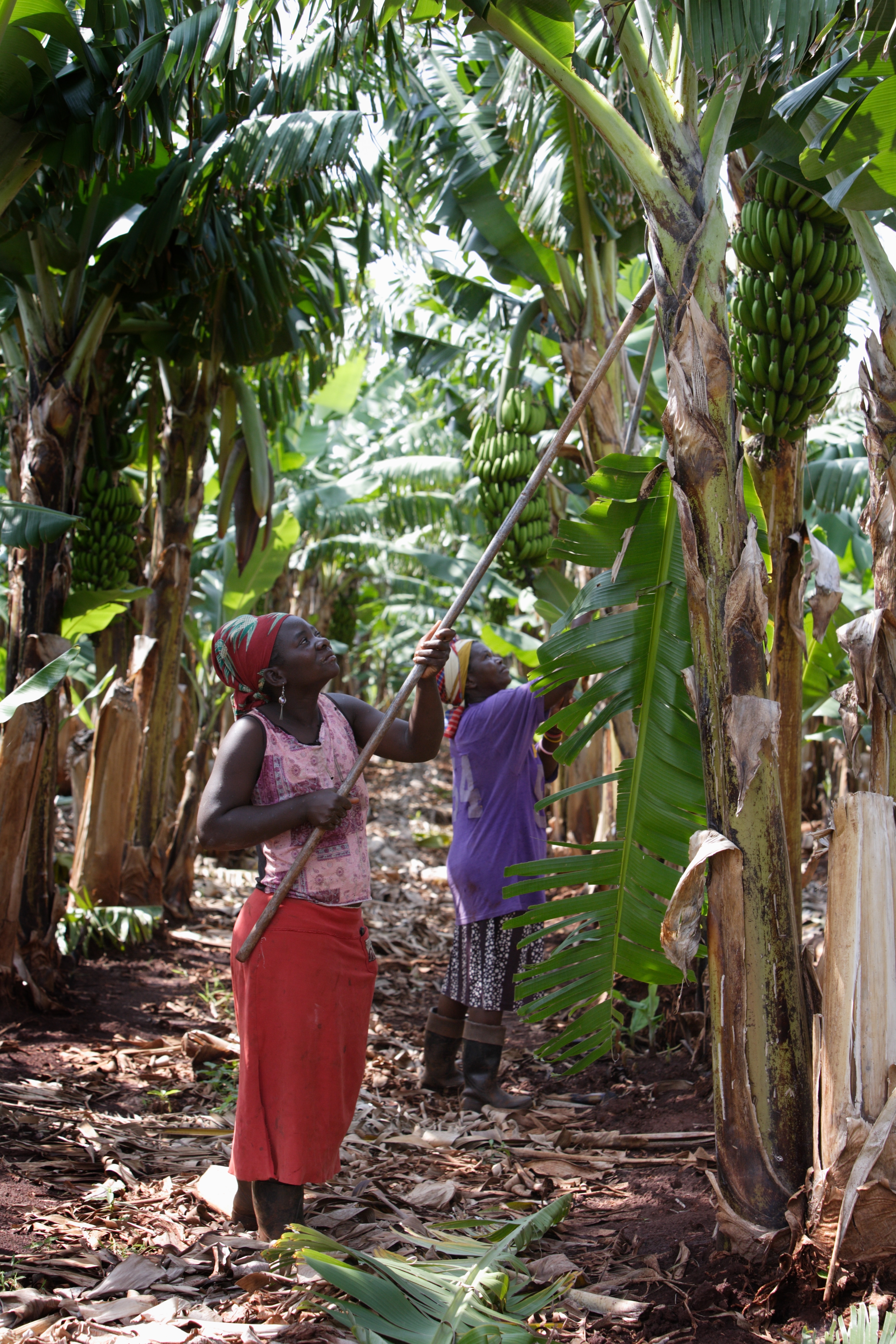 Armando Guebuza, president of Mozambique since 2005, first campaigned for a state development bank in the early 2000s. At the time, the international donor community stopped him from carrying out his plan, concerned that a state development bank would invite corruption and rent-seeking amongst the political elite. However, Mozambique’s government has now decided that it could no longer do without state support for the country’s economy: In December 2012 the Mozambican government established a government-owned development bank after buying the remaining shares (49.5 %) of the formerly jointly owned BNI from the Portuguese government. BNI had been established in 2010 with a focus on large infrastructure projects.

It is clear that Mozambique’s eco­nomy is sorely in need of financial services. This is particularly true in the agricultural and industrial sectors. According to current estimates, only a fourth of micro, small and medium-sized enterprises (MSMEs) have access to financial services. Lack of affordable credit is considered the largest obstacle to the creation and expansion of businesses.

In Mozambique, only one percent of all MSMEs have formal bank loans. The comparative figures are nine percent for South Africa and 76 % for Germany.
However, the growth of MSMEs is important especially in developing countries because these enterprises employ the majority of the people. Almost half of the Mozambicans above the age of 18 work for an MSME.

Until the 1980s, development assistance was largely channelled through governmental development banks. This approach netted some clear successes – in particular, increasing agricultural production in Asia. But the funds allocated by state development banks often supported credit policies that were not geared to the market and invited poor repayment behaviour on the part of borrowers. The German Agency for Technical Cooperation (GTZ) (now the German Agency for International Cooperation – GIZ) concluded in 2010 that such funding did not generally encourage development or even the involvement of private-sector finance institutions.

Moreover, the governments of developing countries have frequently used state-owned banks to reward political allies and buy public support by offering cheap loans. Good business practices were often disregarded. Even worse, the state banks normally did nothing for the poor. MSMEs did not get any support and they even became "victims of unfair competition from subsidised enterprises from the public and private sectors", according to the GTZ evaluation.

Mozambique has had its share of bad experiences with state-run financial institutions in the past. After independence from Portugal in 1975, the government founded the Banco Popular de Desenvolvimento (BPD), a state development bank that made all the missteps described above. Under pressure from the International Monetary Fund (IMF) and the World Bank, Mozambique began a wave of privatisation in the 1990s that included the financial sector and the development bank. Restructuring the BPD cost the government an estimated $ 100 million.

Even today, government money rarely achieves its objectives in Mozambique. For instance, the rural development fund (Fundo do Desenvolvimento Distrital – FDD) continues to be plagued by clientelism and extremely low repayment rates. The state fund for economic rehabilitation (Fundo de Apoio a Reabilitação da Economia – FARE), which was set up in 1992 in the aftermath of Mozambique’s civil war, is supposedly dedicated to establishing rural banks and similar projects. But only little more than half of the projects funded by FARE are currently making progress. FARE is rumoured to have an inefficient bureau­cracy and lack political independence in regard to financial allocations. Therefore, it is not surprising that the international community has doubts about Mozambique’s new development bank.

However, proponents of governments engaging in industrial policy argue that economic development is always driven by state interventions. They point to the example of the Asian tigers. But this approach is problematic in a country like Mozambique, where politics and business are deeply entangled.

Will Mozambique’s new development bank BNI suffer a similar fate as its predecessors or will it succeed in stimu­lating the economy? It all depends on how the bank will operate.

BNI sees itself as a financier of long-term investments in strategically important and underfunded sectors like infrastructure and agriculture. No doubt, such a role will benefit Mozambique’s economic development, as commercial banks continue to be reluctant to invest in these areas. The private sector is similarly in great need of long-term financing, so BNI has another opportunity to close gaps in commercial-bank coverage. It still lacks sufficient refinancing options however. So far, it must rely entirely on equity capital.

The new development bank intends to stimulate microfinance, moreover, though it is not yet clear how this would work. Direct lending by state banks tends to be problematic because loans may easily be misused for political gain. The development bank would certainly need the right staff and the necessary infrastructure to make financial services accessible to a broad public, including those who live in remote regions.

The 18 commercial banks and eight microbanks in Mozambique have not yet been able to solve this problem. Instead of setting up inefficient parallel structures, the BNI would be well advised to work with private financial institutions right from the start. Furthermore, the BNI must be part of a larger national development strategy, which would require the bank to coordinate with other government departments. The relationship between the development bank and
existing government and donor-funds needs to be clarified in any case. The development bank could add value in this context, by taking a coordinating role and channelling diverse funding, rather than acting as a direct lender.
To do so, the BNI will need the necessary capacity.

Additionally, the BNI must maintain a necessary degree of independence from political influence. The appointment of Adriano Maleiane, the former Central Bank governor, as the bank’s chief executive officer was an important step in this direction. Maleiane played an important role in the privatisation of the financial sector and is familiar with the balance sheets of Mozambique’s previously state-owned banks. He is credited with ridding the Central Bank of corruption and with ensuring that it carries out its supervisory duties. The hope is that he will perform a similar service for BNI and guarantee its success.

In general, the formation of a state development bank can be interpreted as a sign that Mozambique wants to take its development into its own hands rather than rely on market forces and donor intervention. The government’s decision represents a shift that will increasingly weaken the influence of established donor agencies and international financial institutions like the World Bank and the IMF. Mozambique has become less dependent on these institutions ever since rising powers like Brazil and China as well as major multinational corporations have started showing interest in the country. These actors are prepared to make funds available under conditions that differ from those of established donors. Despite many risks, this scenario certainly creates new opportunities.

Katharina Braun is an adviser on financial systems development with GIZ in Mozambique.
katharina.braun@giz.de

Anna Luisa Paffhausen is an economist and a PhD student at Passau University. She previously advised the Mozambican government on financial-sector development.
anna.paffhausen@uni-passau.de