Income inequality has declined appreciably in Latin America in the past 10 to 15 years. New research considers the reasons for this development. By Rainer Thiele

last contributed to D+C/E+Z in summer 2016 as head of the research area “Poverty Reduction, Equity and Development” at the IfW and adjunct professor at the University of Kiel. 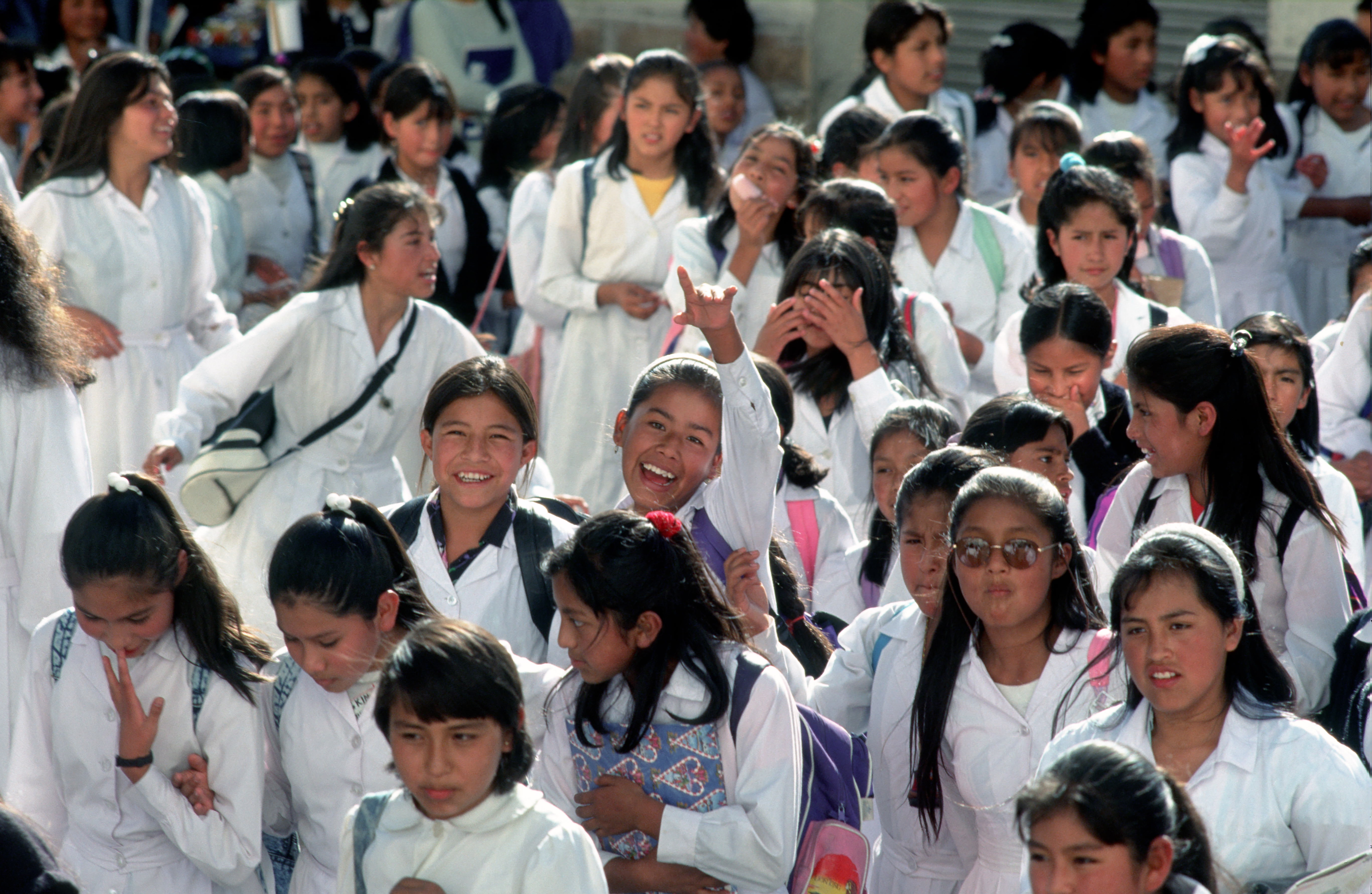 Latin America is often seen as a region where nearly every country is fraught with high and deeply rooted inequality. According to economic historians, the causes date back a very long time and they are hard to mitigate by measures of development policy. Researchers go back to the dawn of the colonial era, attempting to explain matters.

Engermann and Sokoloff (2000) argue that, unlike settlers in North America, Europeans who arrived further south found land suitable for plantations as well as precious metals, in particular gold and silver. Plantations and mines exploited indigenous labour and slaves. As a result, wealth became concentrated in the hands of a small elite, and this elite had little interest in investing in social services such as elementary education or basic health care. Nor was it interested in creating institutions for the benefit of the population at large. Inequality thus became so deeply entrenched  that it still persists today.


Successes in nearly every country

Recent research and statistics show, however, that income inequality has declined perceptibly in large parts of Latin America since the turn of the millennium. As Birdsall et al. (2012) stress, this positive trend is not confined to economies that boomed because of exceptionally high commodity prices, such as Argentina and Venezuela. Income inequality has also been lowered in countries like Brazil and Mexico that witnessed more moderate growth.

Cornia (2014) analyses statistics and concludes that the favourable global economic environment of the early 2000s was only a minor contributing factor in the reduction of inequality. The author adds that income distribution was not significantly affected by monetary, fiscal and exchange-rate policies, even though macroeconomic policies were somewhat more expansive in the region than in the 1990s.

Lopez-Calva and Lustig (2010) identify two other factors that had a major influence on incomes in a number of Latin American countries: the dwindling of what they call the “skill premium ” and more active social policies geared to the needs of the poor.

The “skill premium” is the additional income that university graduates get in comparison to people with lower qualifications. In Latin America, that income gap used to be particularly wide. Many governments focused their education policies on higher learning. Highly qualified employees therefore earned disproportionately more than people with less sophisticated skills.

Things changed in the 2000s, primarily because of the steady expansion of secondary schools. Cruces et al. (2011) note that it led to higher wages in the lower segments of the labour market. To sustain this trend, the authors believe it is vital to invest in the quality of the state school system which is lagging behind the expansion of the private education sector, which plays a strong role at the secondary level.

Government policies that strengthened trade unions and raised minimum wages are also cited in the literature as factors that improved income opportunities for the low-skilled (Cornia 2014). However, he offers no clear empirical evidence for impacts on the skill premium.

Social spending has risen across almost all of Latin America since the mid-1990s. Cornia points out that such spending has also become significantly more progressive, so it does more to redistribute incomes in favour of the poor. Transfer programmes such as PROGRESA in Mexico and Bolsa Familia in Brazil have made a significant contribution to reducing income disparities. Both programmes pay cash to poor families, provided they send their children to school and have them vaccinated. As Goñi et al. (2011) show, however, the redistribution Latin American social systems achieve is far less than in Western Europe. One reason is that a large share of governments’ social spending still benefits universities and welfare programmes people must pay contributions to. Accordingly, the government budget mostly serves privileged sections of society.


Participation of the poor

Birdsall et al. consider which political developments made education and social policy reform possible in the first place. They state that the expansion of education in Latin America might merely reflect a global trend towards universal schooling. On the other hand, redistributive policies are almost inconceivable unless there is a minimum degree of political participation by those in need. It might well matter that leftist parties, which get supported primarily from the poor, have been gaining strength in much of Latin America.

To test that hypothesis, Birdsall et al. (2012) divide the political regimes of Latin America into three categories: non-left (like Colombia and Mexico), social democratic (like Brazil and Uruguay) and left populist (like Bolivia and Venezuela). They find evidence that income inequality has been reduced more sharply under left governments than under non-left governments. At the same time, social democrats have been more successful than left populists because their social policies have been significantly more effective in redistributing income from richer to poorer households.

Will the reduction of income disparities in Latin America last or is it only a temporary phenomenon? This question cannot be answered for sure. Future political developments are uncertain. Moreover, reforms to improve the standard of state schools or similar things require patience and perseverance. At least in some parts of the continent, a political consensus seems to be emerging concerning the need for a certain level of redistribution. In the run-up to this year’s elections in Brazil, for example, all major parties stated clearly that they were committed to retaining the Bolsa Familia transfer programme.

Rainer Thiele is head of the research area “Poverty Reduction, Equity and Development” at the Kiel Institute for the World Economy (IfW). rainer.thiele@ifw-kiel.de