“Industry” and “labour” are words derived from Latin. “Industria” originally meant unrelenting effort, and “labour” meant toil. Since the beginnings of the Industrial Revolution in the 18th century, technological development served to increase productivity, making workers’ toil deliver ever greater results. To some extent, traditional jobs became redundant, but before the age of computers and robots, innovation did not threaten employment as such. 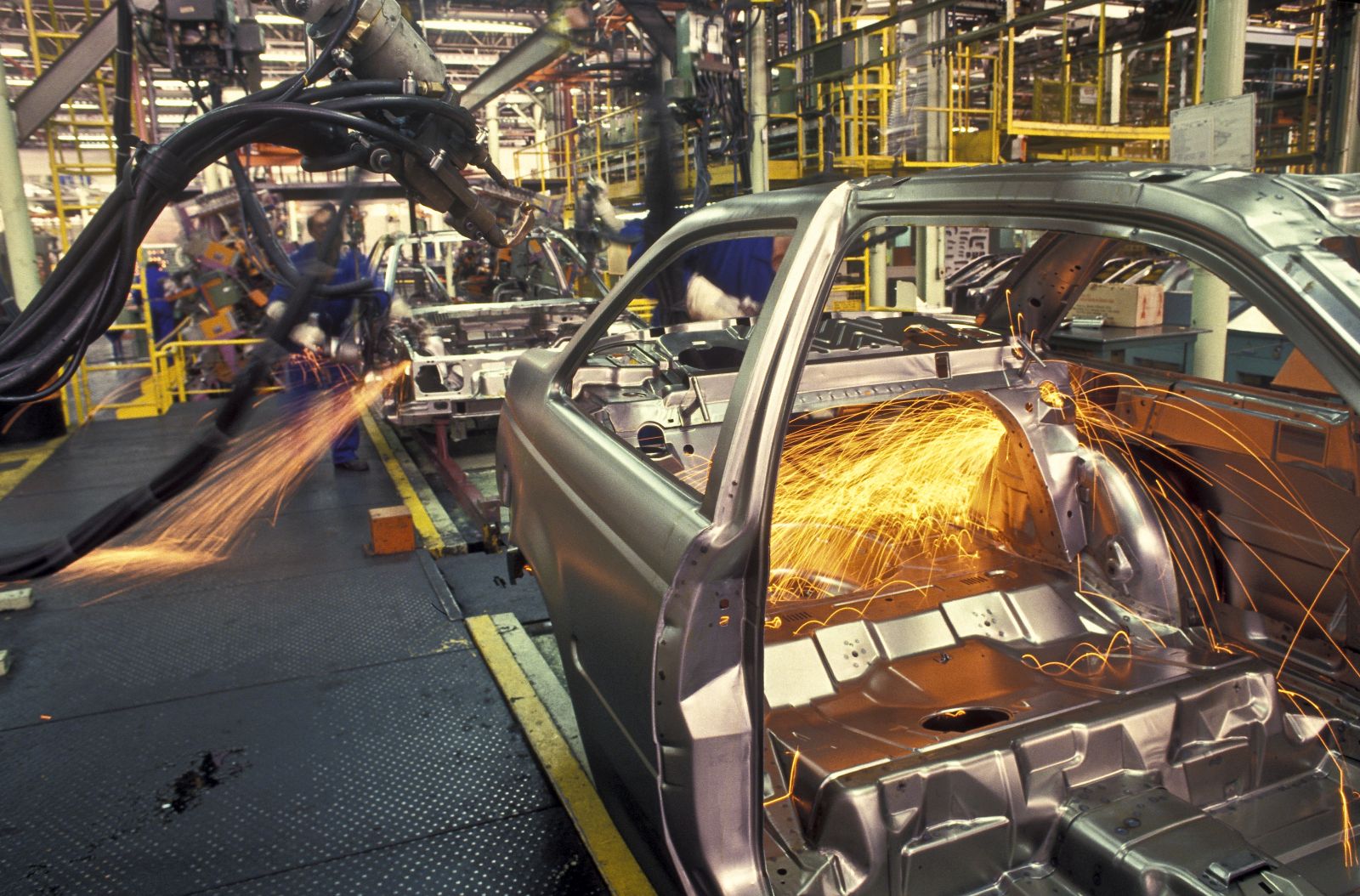 That may be changing. A current buzzword is “Industry 4.0”. It stands for several trends that are linked to artificial intelligence, automation and big data. Related trends include the internet of things and cloud computing. It is becoming ever more common to have human beings basically supervising and designing production processes, rather than actually toiling physically.

How this will play out, nobody knows for sure. On the one hand, utopian visions foresee everyone living comfortable lives, free to pursue fulfilling interests, while machines do all the heavy lifting. On the other hand, the dystopian perspective is that masses of people will lose their jobs and thus be condemned to poverty and marginalisation. The danger is that only a lucky few can reap the fruits of Industry 4.0.

At this point, we know that simple and repetitive tasks are the easiest to automate. We also know that people will need a good education to contribute to supervising or designing digital processes. So far, robots are still too expensive to compete with low-wage labour in developing countries. Masses of textile workers in Bangladesh or Ethiopia are not becoming redundant, but that is only reassuring to a rather limited extent. The problem is that the well-known development trajectory that let many countries escape poverty may be becoming unviable. Typically, industrialisation would start with low-wage garment production, with countries gradually acquiring new skills and capacities and eventually catching up with the world market. That is what happened in Germany and Japan, later in South Korea and Taiwan and still more recently – and most spectacularly – in the People’s Republic of China.

What our future will look like will depend on human decisions. Technological progress is not an uncontrollable force of nature, driven by market dynamics. When new problems arose, new institutions and rules were invented to deal with them.

In the late 1880s, Germany’s Chancellor Otto von Bismarck established social-protection systems because he understood that labour unrest would otherwise disrupt the country’s development. In 1970, US President Richard Nixon created the Environmental Protection Agency because he was aware of the growing costs of ecological destruction. Neither Bismarck nor Nixon were progressive leaders. Bismarck was a member of Prussia’s authoritarian aristocracy and outlawed the Social Democrats. Nixon’s presidency ended in disgrace; he had to resign to avoid impeachment. However, the new institutions Bismarck and Nixon invented proved to be of lasting relevance and were copied internationally.

In principle, Industry 4.0 can facilitate a world without hunger, marginalisation and toil. To get there, nation states and the global community will need yet more political innovations. Success depends on the wisdom and foresight of policymakers. Simply trusting in market dynamics does not solve big societal problems – it never did.