“An Orchestra of Minorities” is Nigerian author Chigozie Obioma’s second novel and, like the first, has drawn international acclaim. It tells the story of uneducated chicken farmer Chinonso, who falls in love with a young woman from an upper class Nigerian family. But it is not a light summer read. Love brings trouble and tragedy for Chinonso. This item is the sixth in this year's summer special with reviews of artists' works with developmental relevance.

last contributed to D+C/E+Z in summer of 2021 as a freelance author. 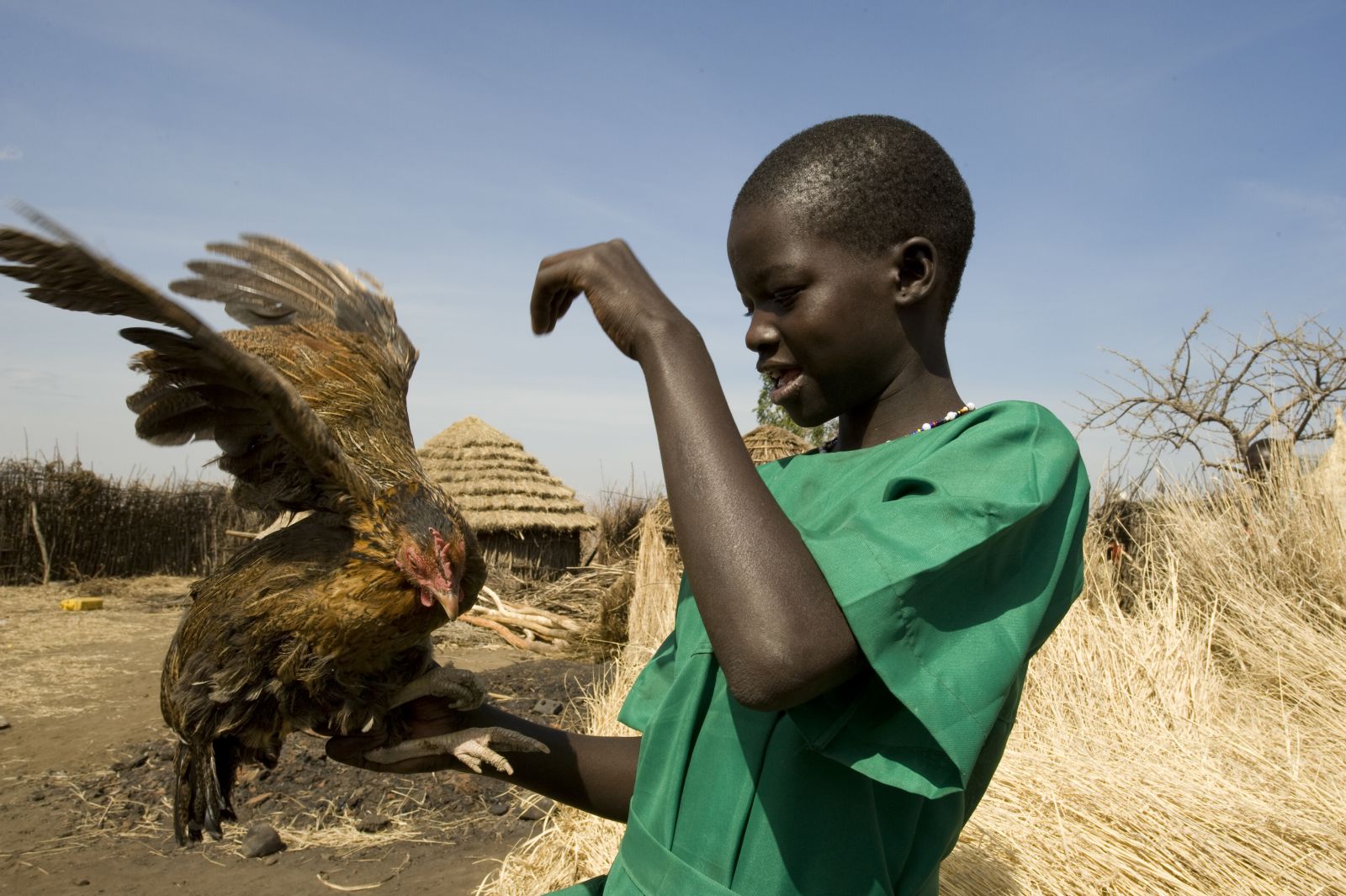 The plot has a fairy-tale ring to it: a young woman from a wealthy family is persuaded not to jump off a bridge by a simple poultry farmer, and the two fall in love. However, it very quickly becomes apparent that this is no fairy-tale novel. The reader watches as Chinonso embarks on a road to self-destruction, giving up his life for the woman he loves. In places, it is painful to read on – but it is even harder to put the book down.

From the outset it is clear that the family of Chinonso’s lover, Ndali, finds her relationship with an uneducated man unacceptable. Chinonso makes a living from raising chickens and growing a few crops. Which in 2007 – the year in which the book is set – also makes him an undesirable suitor in the eyes of the Nigerian upper class. Chinonso is not only mocked and ridiculed but receives dire threats. His response is to make plans to study for a degree in the Turkish Republic of Northern Cyprus. An old school friend – in an apparent act of kindness – helps him make the preparations. Chinonso sells every­thing he has – the family compound, his home and his chickens – before even telling his lover of his plans. He wants to return to Nigeria as an educated man with excellent job prospects.

On the outward flight, Chinonso realises something is wrong when he meets fellow Nigerians who give grim descriptions of the country his friend portrayed as a promised land. During the stopover in Istanbul, he finds his friend is no longer reachable. He has disappeared and most of Chinonso’s money has gone with him.

“An Orchestra of Minorities” is Obioma’s second book and, like his debut novel, was shortlisted for the prestigious British Man Booker Prize (see Sabine Balk, Summer Special, E+Z/D+C e-Paper 2019/08). The story is inspired by true events. Obioma himself studied in Northern Cyprus and met many compatriots who had lost money to middlemen.

Europe, the land of promise, becomes a nightmare for Chinonso. The young man, with no great ambition, wanting only to be with the love of his life, becomes a broken wreck, stranded in a hostile country.

Chinonso is a bit like his livestock, the helpless chickens he has farmed since early childhood. Along with many other stranded souls, he belongs to the “minorities of this world whose only recourse was to join this universal orchestra in which all there was to do was cry and wail”.

At many points in the book, the protagonist remains silent, resigned to his fate – which sometimes infuriates the reader. When Chinonso realises he has been cheated, he does not tell his lover and does not ask for help. He is ashamed and tries to overcome his problems alone. That proves to be a mistake because before long there is no way at all he can contact Ndali.

Even his “chi”, his guardian spirit, who is the narrator of the story, cannot prevent that. In the Igbo culture to which the protagonist belongs, everyone has a chi. Hearing the story from the chi is sometimes amusing but the excursions to the spirit world can be exhausting, especially for a reader with little knowledge of Igbo language and culture.

From the outset, the narrative perspective makes it clear there is virtually no chance of Chinonso’s life turning around. Readers who tend towards Weltschmerz and pessimism will find plenty to feed their world view in this book.