The long walk to serious talks

Venezuela’s economic crisis remains severe and politics is deadlocked. After nine months of mass protests, President Nicolás Maduro’s grip on power looks shaky, but it really has not weakened much. The country needs a restart with government and opposition engaging in talks. 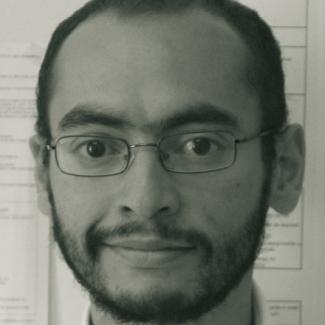 last contributed to D+C/E+Z in summer of 2022 as a researcher at the African Centre of Excellence for Inequality Research (ACEIR) of the University of Cape Town and a research associate at Rhodes University in South Africa. 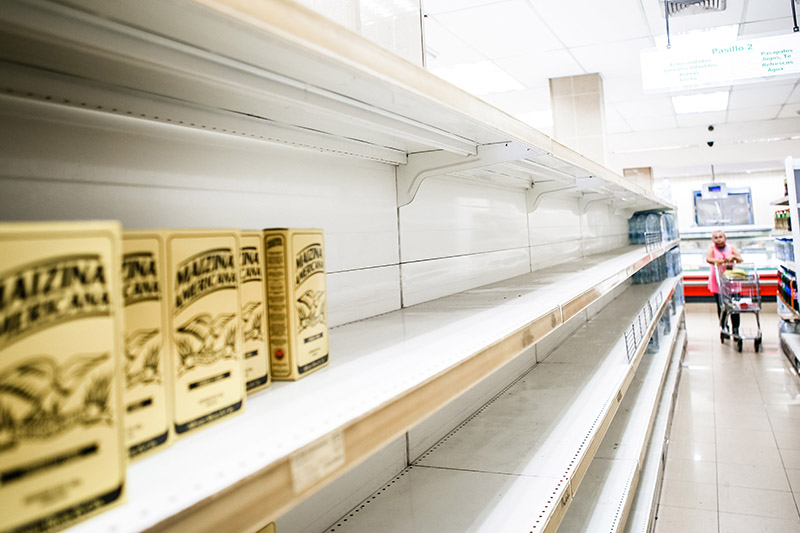 Venezuela remains in a precarious condition. People struggle with inflation, unemployment and shortages of food and pharmaceuticals. Prices have escalated so dramatically that a cup of coffee now costs the equivalent of € 3,900 compared with three euros early last year. The underlying reasons are poor governance and corruption, but also foreign sanctions. Though the government has restricted political freedom, the opposition still manages to mobilise masses.

In January, Juan Guaidó, the president of the national assembly, claimed that Maduro had failed and declared himself the new interim head of state. Foreign governments, including those of the USA, Germany and various other EU member countries, acknowledged him in that role. The idea was that Maduro would soon fall in view of public discontent. Nonetheless, Maduro is still in office and continues to have the support of the military and the security forces.

The international response to the crisis was mixed. Led by Washington, some countries have reinforced economic sanctions in the hope of undermining Maduro. By contrast, Norway, Uruguay and Mexico tried to broker negotiations between Maduro and Guaidó. Those talks broke down, however, with the government complaining about the sanctions. The governments of Russia and China are still on Maduro’s side, arguing against any kind of “interference in domestic politics”.

In view of the political stalemate in Venezuela, international media attention has been waning. Some recent developments are important however. The Commission for Truth, Justice and Public Peace (Comisión para la Verdad, la Justicia, la Paz y la Tranquilidad Pública) has been reactivated, and it may prove a useful form. Moreover, Edgar Zambrano, the vice president of the national assembly, was released from unlawful detention. The liberation of other political prisoners has been promised, and the government has also indicated it will shore up the country’s election commission, which the opposition has accused of bias.

Elections next year may be an opportunity to break the political deadlock. Some argue that Maduro’s recently more conciliatory stance towards some sectors of the opposition proves that he believes he is gaining strength and can discredit Guaidó, for example, by releasing political prisoners. The government is also claiming he is incompetent and even involved in drug crimes. Nonethelss, Guaidó remains a central figure in the opposition. He was recently endorsed by the Frente Amplio Venezuela Libre (Broad coalition for a free Venezuela), which includes 20 political parties as well as some 300 trade unions, business organisations, student federations and civil-society initiatives.

Venezuela needs reconciliation. This kind of transition is difficult to bring about. In South Africa, for example, apartheid was not simply ended by a single agreement. Rather, the new settlement took form in a long series of informal and formal talks. The final agreement was preceded by repeated agreements to find a solution.

In Venezuela, a final agreement is not yet in sight. If things go well, however, the stage is currently being set for serious negotiations. Only Venezuelans themselves can resolve the crisis. For this to happen, the camps currently represented by Maduro and Guidó must engage in talks.

The international community cannot impose results, nor does it have influence on possible outcomes. What it can do, however, is encourage negotiations the way that Norway, Uruguay and Mexico did. Foreign support for only one side is not helpful, and the sanctions are evidently not working.

Fabio Andrés Díaz Pabón is a research associate at Rhodes University in South Africa and a researcher at the International Institute of Social Studies in The Hague.
diazpabon@iss.nl