Automation in a low-wage country

Evermore industrial robots are being used in Mexico, where the potential for automation is great. To what extent robots will really replace low-wage labour remains to be seen however. 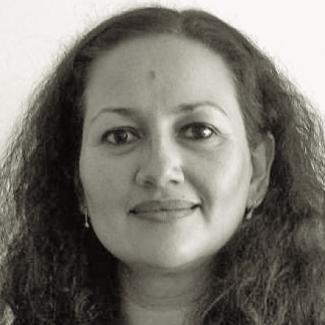 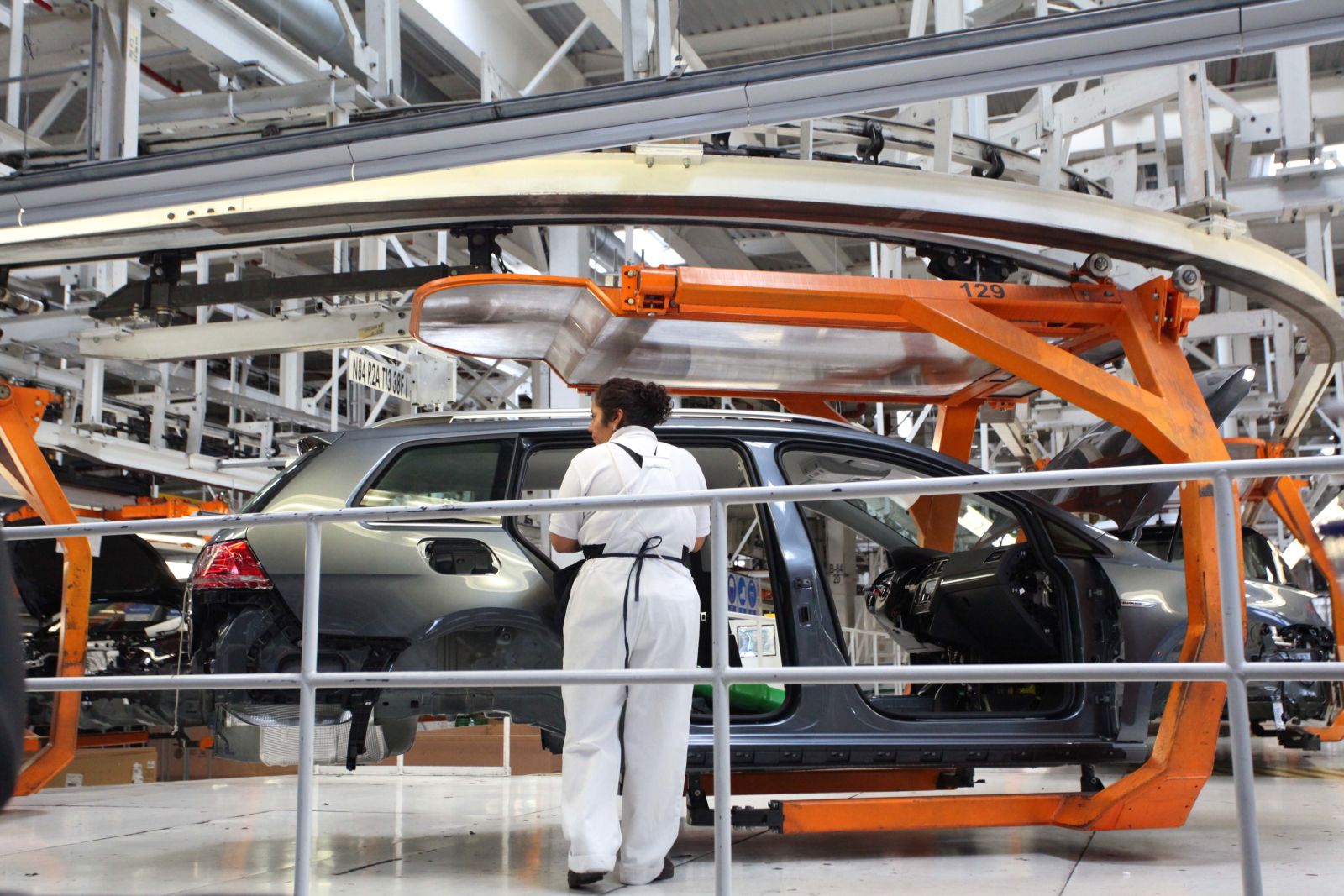 Mexico has historically been a low-wage economy. In the past, the USA’s southern neighbour mostly attracted foreign investors with low production costs which basically resulted from cheap labour. Among the members of the OECD (Organisation for Economic Co-operation and Development), a club of advanced economies, Mexico has the lowest minimum wage. It is a mere 88.36 pesos per day. At the current exchange rate, that is the equivalent of merely $ 4.6. In some industries, pay is considerably better however. Income inequality is pronounced in Mexico, not least because informal employment is widespread.

In Mexico’s strong car industry, workers earn a bit more than seven dollars per hour, according to the Center for Automotive Research (CAR), a non-profit think tank based in Michigan in the USA. By contrast the Colegio de México, a high-profile academic institution, estimates the average wage in the car industry to be slightly more than three dollars. According to news paper reports, some car workers make as little as two dollars per hour.

By contrast, wages of $ 20 to $ 30 per hour are considered normal in the car industry north of the border. The big difference between the two countries was an issue in the recent trade talks held by Mexico and the USA with an eye to concluding a follow-up agreement to the North American Free Trade Area (NAFTA). Negotiators agreed that, for a car to be exempted from tariffs in the USA, 40 to 45 % of its components would have to be made by workers who earn at least $ 16 per hour. A tariff of 2.5 % would apply to carmakers who do not comply. It is not obvious, however, that such a low rate would make much of a difference. Moreover, it remains to be seen whether legislators will make the provisional agreement legally binding. Negotiations with Canada are still ongoing.

It is clear, however, that the new rule would affect Mexico’s traditional comparative advantage of low wages. The rule would be an incentive to produce cars and car components in high-wage countries. At the same time, it may make automation more attractive in Mexican production facilities.

Industrial robots are becoming increasingly common in Mexico. According to the International Federation of Robotics (IFR), Mexico is among the most important emerging markets in regard to importing such machines. IFR statistics show that Mexico imported 5,900 industrial robots in 2016; the expected figure for 2020 is 9000. The car industry, in particular, is using robots. Automation is also having an impact on other sectors, including food, animal feed, electric goods and health care.

In in the car industry, robots tend to be doing the heavy lifting and other kinds of hard physical work, whereas human beings are still doing most of the more complicated jobs. In the food and drinks industry, robots are used for packaging and palletising apart from lifting.

In the financial-service sector, computer applications are making human work redundant moreover. For example, the bank BBVA Bancomer recently announced the dismissal of 1,500 workers because of an IT digitalisation project.

Automation is becoming more relevant among small and midsized enterprises (SMEs). However, there is opposition to this trend, given that SMEs employ most of the workforce. At this point, it is impossible to predict whether and to what extent automation will kill jobs.

McKinsey, the business consultancy, argues that up to 52 % of jobs in Mexico could be made redundant by automation. The potential is greatest in manufacturing, where 4.9 million jobs – or 64 % of total employment – might be affected. In absolute numbers, however, the retail industry comes first. 5.5 million jobs – or 51 % of employment – are considered to be at risk. Digital checkout points facilitate automated store-keeping as well as optimisation of supply chains. Supermarket chains in particular would benefit, though there could be advantages for consumers and economic development too. Tilman Altenburg of the German Development Institute recommends that prudent policies should guide this kind of social change (see D+C/E+Z e-Paper 2017/10, p. 38).

According to McKinsey, 59 % or 4.7 million jobs might be made redundant by machines in the primary sector, which includes agriculture, forestry, fishing and hunting. The consultants point out that repetitive physical tasks are most suited to being automated, with data collection and processing coming second. To what extent automation occurs is said to depend on five issues:

Obviously, business decisions depend on costs. What is not clear, however, is whether replacing labour, which is traditionally cheap in Mexico, with robots actually helps to cut costs. In various economic sectors, such uncertainty may prove to be the greatest obstacle to investments in high-technology.

Another challenge is skills training. If companies want to transform the way they operate, they need staff with more sophisticated skills and greater specialisation (see box). According to McKinsey, automation and artificial-intelligence applications require staff with technical, social and emotional competencies, whereas physical strength and manual dexterity are gradually set to lose relevance. Workers will have to adapt to a changing work world, and so must the education system.

Chui, M., Manyika, J., and Miremadi, M., 2016: Where machines could replace humans – and where they can’t (yet). McKinsey Quarterly, July 2016.
https://www.mckinsey.com/business-functions/digital-mckinsey/our-insights/where-machines-could-replace-humans-and-where-they-cant-ye