The topic of this year’s PEGNet conference is the “Transformation of developing and emerging economies: challenges and opportunities for inclusive and sustainable growth”. In this context, “pro-poor growth” is an important term. The conference will take place in Berlin on 8–9 October. The acronym PEGNet stands for Poverty Reduction, Equity and Growth Network. PEGNet links academia and development agencies around the world.

last contributed to D+C/E+Z in summer 2016 as head of the research area “Poverty Reduction, Equity and Development” at the IfW and adjunct professor at the University of Kiel. 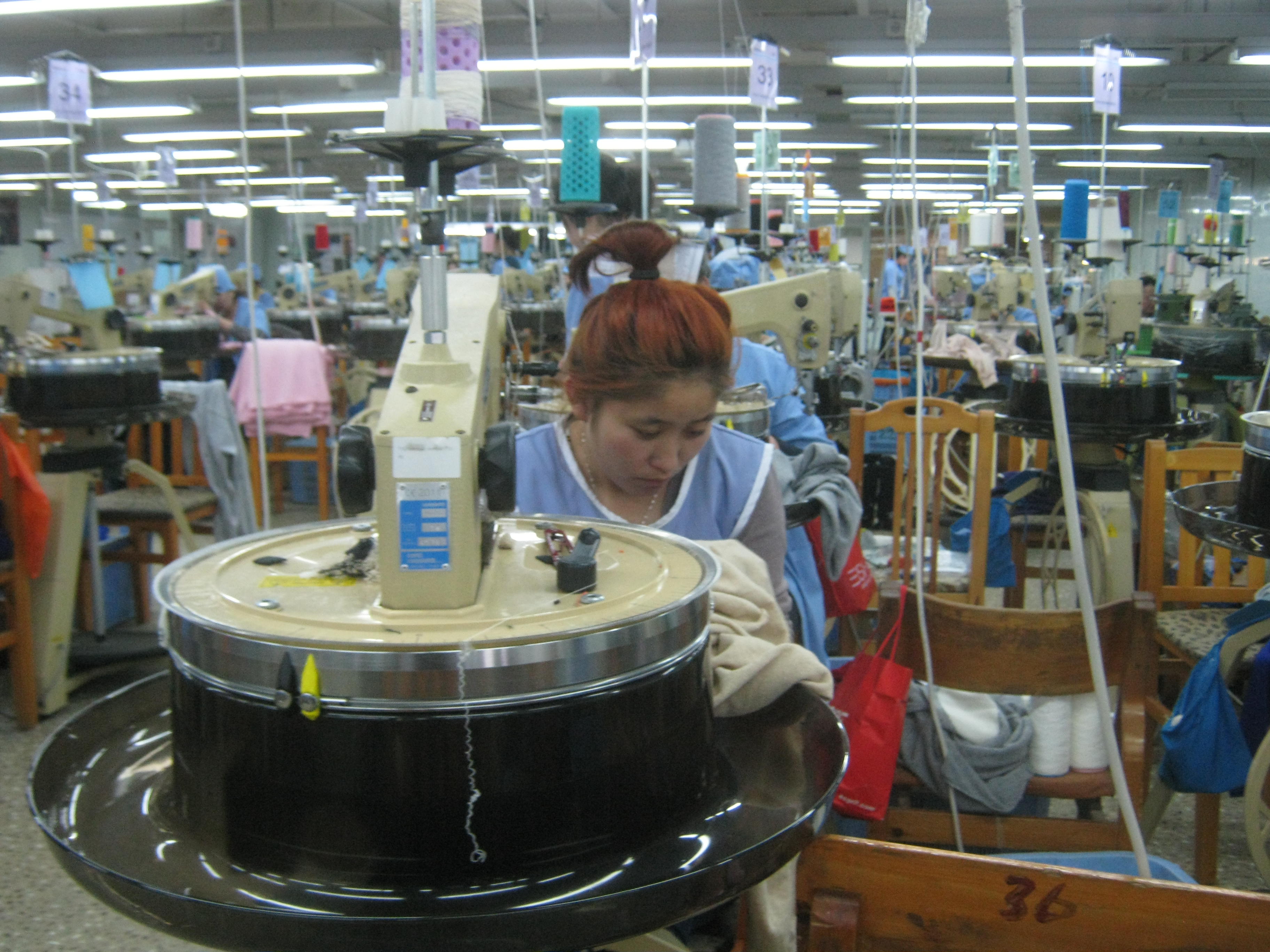 There are two different definitions for pro-poor growth, an absolute and a relative one. The first focuses on the rate at which the incomes of the poor rise, reducing the share of people living in poverty and the depth of poverty they suffer. “Depth” of poverty is understood as the distance from the poverty line. This absolute definition fits the first Millennium Development Goal (MDG1) to halve, from 1990 to 2015, the proportion of the world population that lives on less than $ 1.25 per head and day.

The volume by Grimm et al. assesses a more diverse set of countries, with some performing disappointingly in terms of both growth and poverty reduction. This book argues that countries with great initial inequality, such as Bolivia, for example, cannot achieve rapid growth that benefits the poor unless they address the inequalities that reflect deep-seated factors such as ethnic discrimination.

The OPPG and related research was primarily concerned with methods for measuring to what extent growth is pro-poor. It contributed to clarifying the links between growth, inequality and poverty and helped to understand how to make those economic sectors grow that are particularly important for the poor.

Most relevant to policy makers, however, the research results offer hints on how to achieve pro-poor growth. The OPPG synthesis lists a number of sen­sible policy options, including supporting smallholder farmers’ risk management or facilitating their access to modern technology. What remains contentious, however, is the extent to which governments should directly tackle inequalities, for example, by redistributing assets.

“Inclusive growth” is a related notion. This term has gained prominence in the past few years. It differs from the pro-poor concept in nuances. While the pro-poor debate basically assessed past developments, the one on inclusiveness is more forward looking. The concept takes a longer-term perspective, focusing on the pace and pattern of economic development (Ianchovichina and Lundstrom, 2009).

Two important messages are that growth must be fast enough to ensure substantial poverty reduction, and that it must be broad-based so it includes all sections of the labour force, poor and middle-class alike. The core concern is to transform economies because, so far, no country has been able to achieve significant income growth and poverty reduction without such fundamental change.

Productive employment (including self-employment) is regarded as the main instrument for achieving inclusive growth. The more people earn, the more they can spend, and as purchasing power grows, new income-generation opportunities arise. This is especially so when productivity increases. The aspiration is thus to set in motion a virtuous circle of growing prosperity.

However, patterns of economic transformation are changing. In the past, developing countries took off economically thanks to low-wage industries such as textiles and garments. Yet recent evidence suggests that countries are running out of such industrialisation options (Rodrick, 2015).

Sustainability matters too, of course, as is appreciated in the inclusiveness debate. Sustainability has environmental, economic and social dimensions (World Bank, 2012). A crucial point is that growth cannot come at the expense of the environment. It must be efficient in its use of natural resources, minimise pollution and environmental impacts and must not increase hazards.

More recently the World Bank has begun to declare that “shared prosperity” is the goal, which is even more ambitious than “inclusion”. But while the new approaches tackle more issues, the underlying idea is still to attain growth and poverty reduction.

This is similarly reflected in the proposed Sustainable Development Goals (SDGs) which the UN is set to adopt in September as the follow-up to the MDGs. The first two goals of the draft explicitly address poverty reduction and the promotion of economic growth in line with planetary boundaries. Goal 10, moreover, is to reduce inequality. The SDGs could thus rekindle interest in pro-poor growth in combination with measures to reduce inequality.

It remains to be seen, however, what impact the SDGs will have in shaping the global agenda. Concerns have been raised that the list of 17 goals with 169 targets is convoluted and will not focus minds on poverty reduction and growth (Klasen, 2015).

Kacana Sipangule is a PhD candidate in economics at the University of Göttingen and a Research Fellow at the Kiel Institute for World Economy as well as at the Poverty Reduction, Equity and Growth Network (PEGNet). kacana.sipangule@ifw-kiel.de

Rainer Thiele is head of the research area “Poverty Reduction, Equity and Development” at the Kiel Institute for the World Economy (IfW) and adjunct professor at the University of Kiel. rainer.thiele@ifw-kiel.de

Manfred Wiebelt is a senior research fellow at the Kiel Institute for the World Economy (IfW), an adjunct professor at the University of Kiel and director of PEGNet.
manfred.wiebelt@ifw-kiel.de