The public good must not be left to powerful billionaires

The fortunes of many superrich people have increased fast in the course of the Covid-19 pandemic, report the Swiss Bank UBS and the accountancy giant PwC. At the same time, they state that poverty has become worse. The two multinationals call for philanthropic action. In the meantime, social scientists are increasingly warning that right-wing populists are undermining democracy whilst serving plutocratic interests. 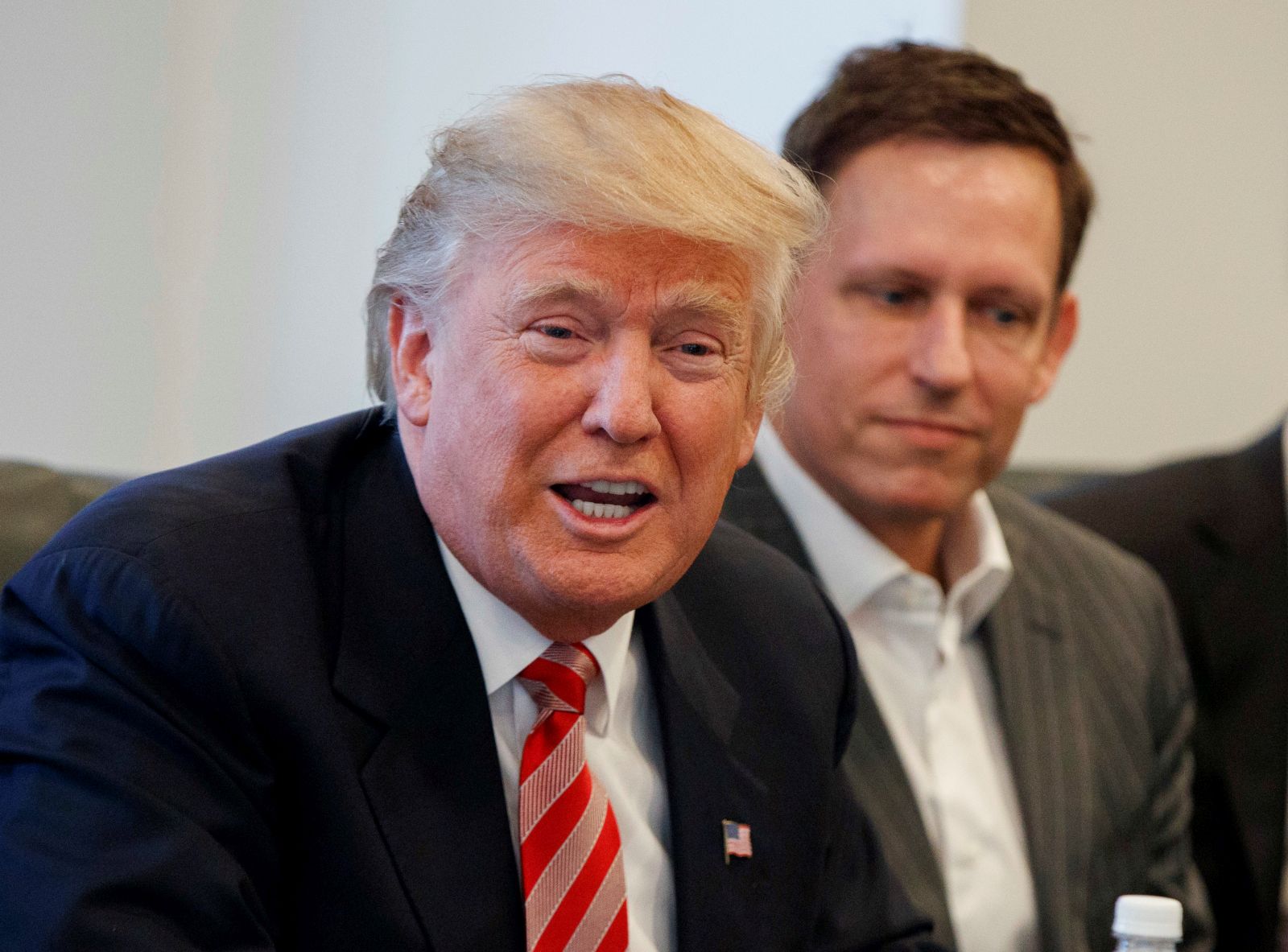 The document states that high-tech investors have benefited in particular, since digital technology and digital networking became more important. The authors state that 2020 will be remembered as a historical turning point in this sense.

At the same time, the report points out that, due to coronavirus, millions of people are suffering poverty, homelessness, hunger and other forms of need. UBS and PwC therefore call on billionaires to engage in philanthropy in ways that promote sustainable development. They warn that social disparities and environmental problems are worsening and that innovations are needed to improve matters.

Referring to the PwC Technology Team, the report emphasises the relevance of eight specific technologies in the next three to five years:

The authors rely on the narrative of philanthropy solving society’s problems, but they do not elaborate on exactly how innovations are supposed to contribute to climate protection and environmental protection in general. Moreover, they do not discuss power differentials or diverging interests in society. Approaches that please billionaires do not necessarily promote the common good, however, not least because different interest groups tend to have very different ideas about what the common good is (see Barbara Unmüssig in D+C/E+Z e-Paper 2017/12, Focus section). Peter Thiel, the Silicon Valley billionaire, has famously stated that democracy and freedom are incompatible because majority rule restricts the scope of the financial elite. The UBS/PwC document does not delve into questions of this kind.

At the same time, evermore social scientists are warning that right-wing populists are undermining democracy whilst promoting plutocratic interests (see for one example Hans Dembowski in D+C/E+Z e-Paper 2019/09, Monitor). A recent example is a new book (2020) by Jacob S. Hacker of Yale University and Paul Pierson of the University of California (Berkley). The two scholars elaborate how Republicans in the USA are focusing on the utilisation of constitutional rules and institutions that allow them to control power without having the support of a majority of voters. Examples include the Electoral College, the Supreme Court and the disproportionate over-representation of rural areas in legislative bodies.

The starting point of the book is what Hacker and Pierson call the “conservative dilemma”. It is that conservative parties tend to serve the interests of prosperous elites and thus have difficulties to rally those who are worse off. The conventional solution is to cater to identity politics to some extent, but also to build coalitions with various interest groups and emphasise specific sets of values.

Making the rich even richer

As Hacker and Pierson argue, the Republicans in the USA have taken a different course. They focus unambiguously on policies that make the rich even richer: tax cuts and reductions in government spending. The irony is that most Americans want the rich to pay more taxes, not less. Divisive Republican rhetoric distracts voters’ attention from these matters.

It discredits Democrats as corrupt or irresponsible. More often than not, such agitation has anti-Black and anti-minority connotations. One standard example is to keep declaring that more needs to be done to stop voter fraud, without ever providing any evidence of massive voter fraud. For a long time, Republicans have kept passing laws in various states that make voting harder for poor people – for example by requiring IDs poor people are unlikely to have. This has been going on for years, and it helped former President Donald Trump to make many supporters believe he won the November elections even though he actually lost.

Typically, Republican leaders do not offer coherent policies to tackle daunting societal challenges such as the climate crisis or universal health care. Their party now fits Jan-Werner Müller’s definition of a populist party (see Hans Dembowski in D+C/E+Z e-Paper 2017/02, Focus section). The Princeton professor says that such parties claim to directly represent the people, which they define as a homogenous unity to which nobody who dissents or is different belongs. They deny the legitimacy of all other political forces and, once they gain public office, try to manipulate rules and institutions in ways that they will not lose power again.

After Trump lost and even incited a riot in Washington in January, Republicans are currently split, with some wanting to abandon Trump, but most still hoping to hold on to his base. This divide may make either side too weak to keep exploiting constitutional loopholes the way they have been doing so far.

Those loopholes, by the way, were designed to protect minorities from the tyranny of majorities. Hacker and Pierson, however, leave no doubt that Republicans have learned to use them to impose minority rule on disenfranchised majorities. They point out, for example, that the conservative-dominated Supreme Court has a track record of entrenching minority rule – for example, by permitting private corporations to donate unlimited amounts of money to candidates of their choice or making it harder for trade unions to organise inside a company.