Like many countries, Chile has sent schoolchildren home during the Covid-19 crisis and told schools to offer classes online. Now the country’s teachers are speaking up, and a new survey shows they are not happy. 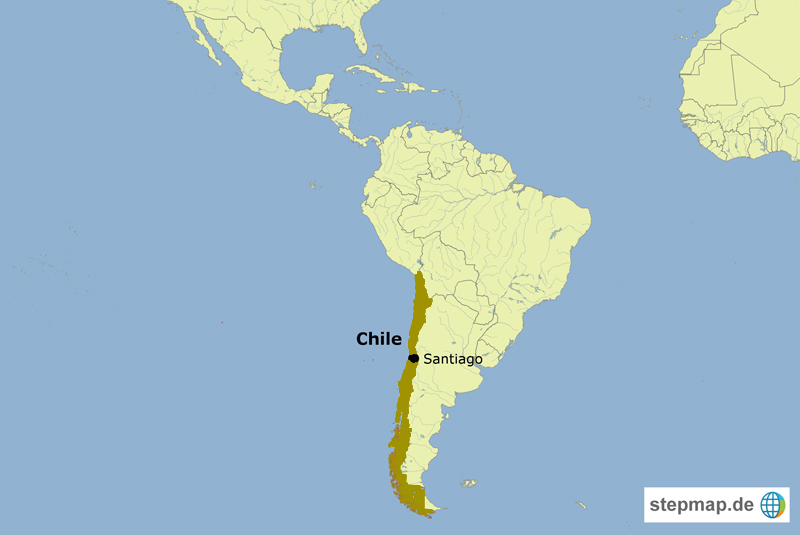 Teachers also say that on average they are able to have frequent contact with only half of their students. Almost two-thirds (63 %) say their students do not have access to the internet, but only 8 % of teachers compensate for that deficiency by sending physical materials to students’ homes. The nationwide survey, taken in late April, has 3,176 respondents – all of them classroom teachers, mostly in cities and mostly in primary and secondary education.

Magdalena Claro, director of the Catholic University's Observatory of Digital Educational Practices and one of the study's authors, says the results show disparities in the ability to use the internet to access primary and secondary education. “While some will incorporate new digital tools, others will be very disengaged from the educational system,” she says.

On paper, Chile is a good candidate for a nationwide experiment in online schooling. Some 87 % of Chilean households have internet access, according to the government’s 2017 Internet Access and Usage Survey, the most recent one available. But internet coverage is only part of the picture when it comes to delivering education effectively. For one thing, the coverage total includes internet plans for smartphones, but smartphones generally have insufficient bandwidth for online classes.

Moreover, while 56 % of Chilean households have internet plans that are suitable for distance learning, the broadband service often fails when two or more people are online simultaneously. A further issue arises when a household has only one computer for multiple users. These factors have combined to give online primary education in Chile a bumpy start.

Paola Estrada, a teacher and mother in the Valparaiso region, knows these problems first-hand. Since the schools shut down, she has conducted classes from her dining room. Her 10-year-old son seems to be drifting, dealing with an unreliable signal and often losing interest in coursework. “I can only keep an eye on him for 30 minutes," Estrada says.

Similar scenes play out in the Muñoz household, some 700 km south in the Biobío región. The family has an above-average internet plan. But the signal often fails when both pre-teenage children and their father, who works from home and is often in video conferences, are online. “The other problem is that we have one computer for both children and have had to prioritise the classes of one over the other,” says Paula Muñoz. “When we can, we also use cell phones."

Such problems are not unique to Chile in the Coronavirus era, and may well be temporary. But to children in important learning years, the interruption to classroom routines may prove to be a significant disturbance to their education.

Javier A. Cisterna Figueroa is a journalist in Concepción, Chile.
cisternafigueroa@gmail.com