In principle, primary education is provided by the state in Guatemala. But because the quality of state schools is declining, the number of private institutions is on the rise. In an interview, the country’s former technical vice minister of education explains why he considers this a worrying trend. 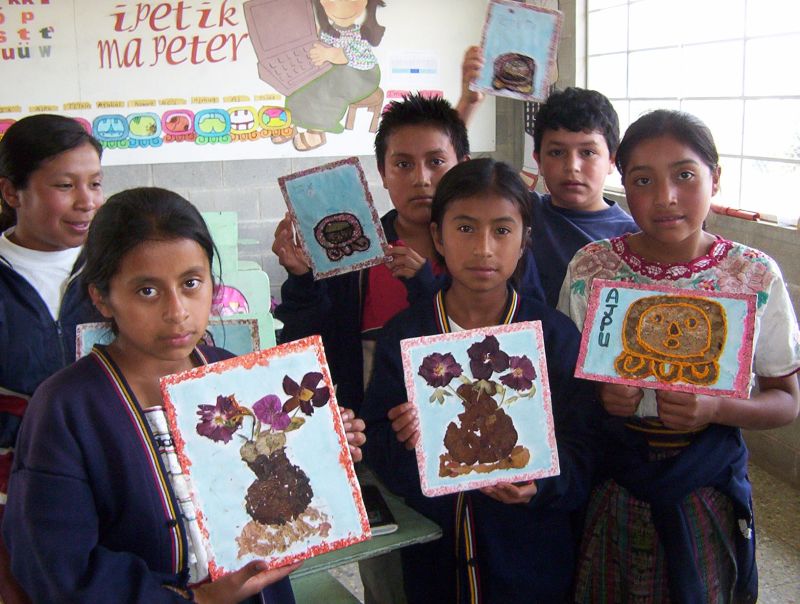 The number of private primary schools in Guatemala has risen slowly but significantly over the past 10 years. The result is more social inequality (also see article "Guatemala's social problems"). This development can be blamed above all on the declining quality of public-sector schools, says Cecilia Garcés, an education specialist for the Population Council. She faults the media, politicians and representatives of the business community for treating education as a service rather than a human right. Another issue, according to Garcés, is that many families do not send their children to private schools because they think the quality of instruction is superior, but because they want their children to make friends with children from wealthy families. They also appreciate the prestige of sending their children to an institution that most people think must provide a better education because parents are paying, Garcés continues. As a result, the gap between rich and poor is growing wider and wider.

If politicians do not invest in education, they will not be able to create an educational system that facilitates social mobility. Patricia Galicia discussed this issue with Carlos Aldana, the former technical deputy minister of education.

To what extent is the expansion of private schools increasing inequality among Guatemalans?
Having the right skills improves people’s chances on the labour market. But the knowledge and skills that children are acquiring in schools vary. State schools in particular are falling short of the mark by focussing on traditional subjects.

In order to participate in the world of work as well as politics and society, people need to have access to – and must know how to use – media and communication technologies. In this respect, public-sector schools are not properly preparing pupils. This shortcoming is making the digital divide wider and means more hurdles for many pupils when they want to enter the labour market.

Political participation is easier for people who have achieved a higher level of education. Political inequality is growing because some segments of the people gather in private schools.

How are these issues impacting poor and indigenous pupils?
Pupils’ ethnic and economic backgrounds still fundamentally determine how successful they are at school. Poverty exacerbates exclusion in education. For instance, poor nutrition has a negative impact on the neurological abilities of young children. Since poverty is particularly widespread in rural areas, indigenous children are primarily affected. What’s more, these children are often not taught in their native language. Many of them are enrolled in school but do not complete the school year or finish on time, meaning that they don’t learn the most essential skills. The right to education for all is a great achievement. It should not be limited as a result of poverty or child labour. Nevertheless, many children and young people in our country do not take advantage of their right to education.

How can one ensure that everyone will exercise their right to primary education in a country like Guatemala?
In policy discussions and budget planning, bilingual instruction in Spanish and one of the 24 indigenous languages has to become a priority because it promotes inclusive education. That means that instruction in pupils’ native languages has to be guaranteed. We need more bilingual and truly intercultural teachers who are not simply acting as interpreters. Well-trained teachers have to work together with indigenous peoples and their organisations to develop a national strategy for inclusive education. It is also important that we do not simply talk about gender equality in the classroom. Strategies and methods have to be developed that promote this cause so women and men will eventually be equally capable of exercising their right to education. We need strategies for the classroom, where an atmosphere of respect and integrity should prevail. But we also need strategies for other areas of the educational system as a whole, involving families and organisations for instance.