In many countries, more women than men cannot read or write. As a result, women lack opportunities and ignore their rights. The lack of education results from gender discrimination – and results in further gender discrimination. In Pakistan, this destructive vicious cycle is evident, for example. 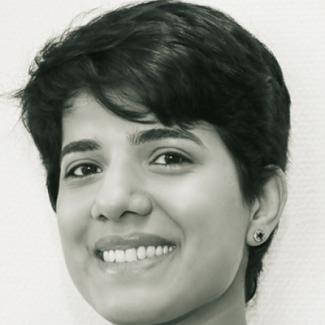 last contributed to D+C/E+Z in summer of 2022. She is senior researcher at the Center for Development Research (ZEF) of Bonn University. 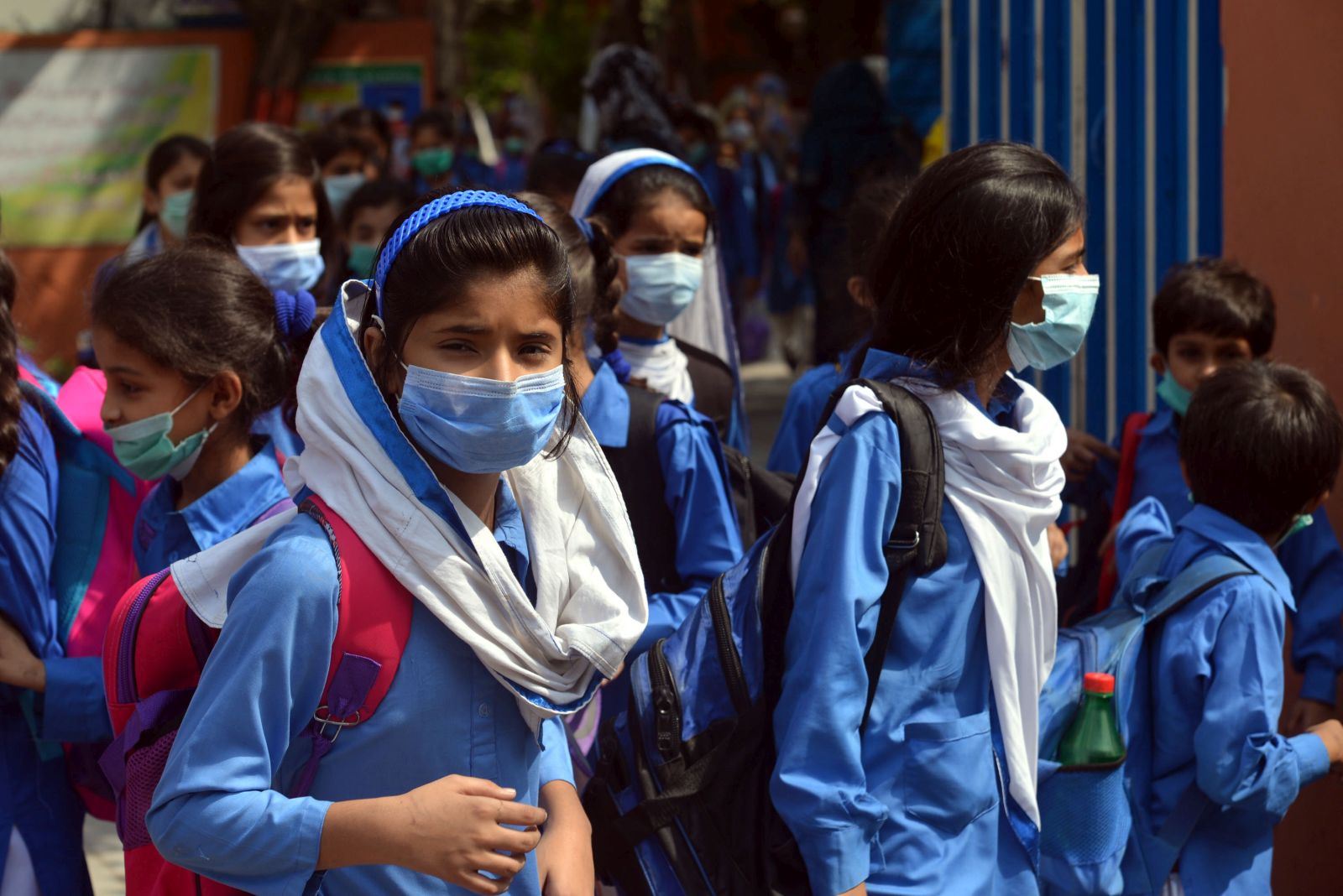 Pakistan has a population of 220 million people, of whom 49 % are female. The share is so low because of gender bias. The mortality of female infants is higher because many of them are neglected, moreover, there are reports of selective abortion. Many families prefer sons, not least because they will eventually take care of their aged parents, whereas daughters will require a dowry when joining another family. Girls, therefore, are an economic burden.

Things are similar all over South Asia, but especially tough in Pakistan, which is the world’s third most gender unequal country, according to the World Economic Forum. In 2018, its Gender Gap Index (GGI) ranked Pakistan 151 out of 153 countries, so only two countries fared worse. The GGI ranking is based on the magnitude of the gaps between men and women regarding participation in the economy, educational attainment, health status and political activity.

Lack of women’s education is a consequence of women’s inferior status and an obstacle to making progress. According to the government’s Pakistan Social and Living Standards Measurement Survey (PSLM) 2018 to 2019, only half of women and girls aged 10 or older in Pakistan have ever attended school. It is thus no surprise that women’s basic literacy remains abysmally low. That has detrimental impacts –including on their ability to grasp many of the opportunities that digital technology offers (see box).

Only half of the female persons aged 10 and above can read and write in any language in Pakistan. The pattern is not much better for the young generation. According to the PSLM, 64 % of women aged 15 to 24 can read and write. This higher rate reflects progress made in urban areas as well as in the province of Punjab. In Baluchistan, by contrast, women’s “Youth Literacy Rate” is a mere 32 %. In Khyber Pakhtunkhwa and Sindh, it stands at 50 % and 55 % respectively.

Low levels of education are a key barrier to women’s participation in the formal labour force, which has been stagnating for a long time. Due to their lack of schooling and skills, most women cannot find lucrative jobs. Accordingly, the vast majority of women who do paid work, remain confined to mostly informal activities with poor remuneration. In rural areas, they typically work as daily labourers on farms, and in urban areas, they are mostly household helpers.

The money they make this way is not enough for their own sustenance, and they certainly cannot fend for their families by themselves. Low incomes, moreover, mean they cannot save money or accumulate any assets. They thus remain dependent on male family members who typically earn more, not least due to better educational achievements and more skills training.

Women’s dependence on men makes them vulnerable to abuse and violence. Violence against women pervades public as well as private spaces. According to the official Demographic and Health Survey (DHS) 2017 – 2018, 28 % percent of women aged 15 to 49 experienced physical violence at home. The prevalence of domestic violence was higher in rural areas. Not by coincidence, it was highest where women’s literacy rates were lowest. In Baluchistan, for example, 48 % of respondents were affected, while the rate was 43 % in Khyber Pakhtunkhwa.

The background is that uneducated women are too dependent on their families to walk away from abusive men. Moreover, they often only have a traditional understanding of gender roles. Illiterate women typically do not understand the rights they are legally entitled to – and even if they do, they lack the means to go to court.

Many Pakistani laws put women at disadvantage, but they do not leave women entirely without rights. For example, a Muslim marriage contract (Nikah Nama) must be signed by both the bride and the groom. It establishes the rights of the husband and wife. A standard clause gives a woman the right to divorce unilaterally. According to Muslim tradition, the husband generally has that right. However, the wife only has it if it is explicitly included in the signed Nikah Nama.

Most Pakistani women do not know this. Erica Field and Kate Vyborny are two scholars who have done research concerning wedding contracts. In a yet unpublished paper they wrote that 75 % of women in Peshawar, the capital of the Khyber Pakhtunkhwa province, had not even read their Nikah Nama at the time of marriage. In Punjab, they found that the wife’s divorce right had been deleted from 35 % of Nikah Namas. Illiteracy and legal ignorance quite obviously constitute a self-perpetuating cycle.

To judge by girls’ enrolment rates in schools, women’s literacy is unlikely to improve fast in the near future. Around 30 % percent of children in Pakistan do not attend school. Girls are more likely than boys to either not go to school at all or to drop out early. Indeed, only 51 % of the girls in the age group five to nine attend primary school. The data for secondary and tertiary education are worse. Any effort to bring about meaningful change in the lives of Pakistan’s women must prioritise women’s literacy.

Sundus Saleemi has recently submitted her PhD thesis on women’s literacy at the University of Bonn.
sundus.saleemi@gmail.com