Unlike many of his mainstream colleagues, Harvard economist Dani Rodrik is not only focused on market dynamics. He spells out things that sociologists and political scientists understand well and that policymakers should consider. Among other things, he demands policy space for developing countries. 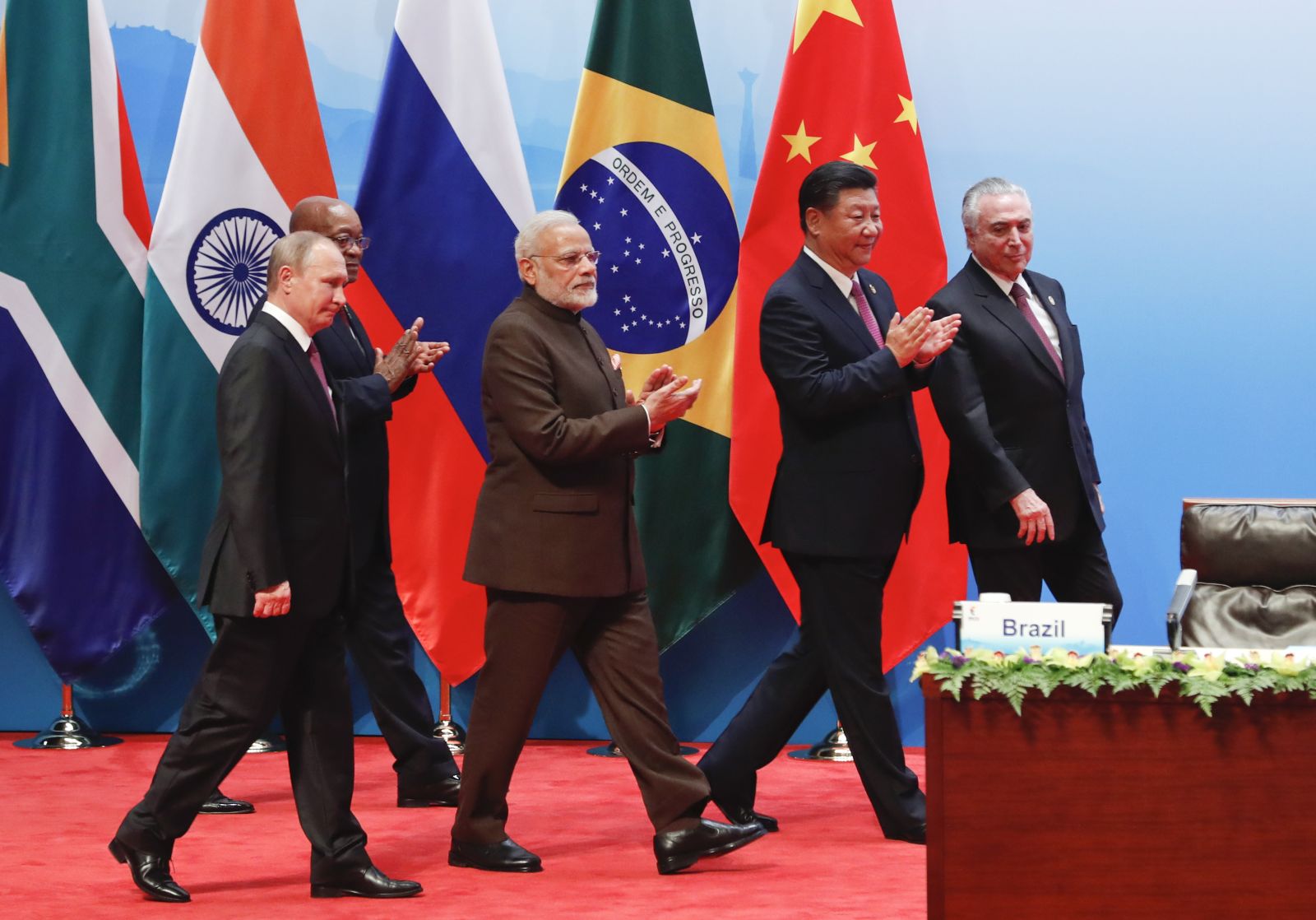 In his new book “Straight talk on trade”, Rodrik points out that “markets depend on non-market institutions because they are not self-creating, self-regulating, self-stabilising or self-legitimating.” Perhaps the most important of the many things systems of government must ensure are:

For such reasons, the scholar insists, “well-functioning, sustainable markets are backed by a wide range of institutions that provide critical functions of regulation, redistribution, monetary and fiscal stability, and conflict management.”

These things cannot be said too often. Recent discourse tends to overemphasise the role of markets and belittle the role of the state. One reason is that economists often pretend to reveal universal truths, and policymakers believe that their formulas are more relevant than the insights of other social sciences.

Rodrik disagrees fundamentally. He argues that economics does not deliver truths that apply always and everywhere. In truth, economic insights are entirely context-specific since economists design mathematical models that help to analyse settings that are very narrowly defined. The results are very precise, but they only apply to an empirical situation that is accurately reflected in a model’s parameters.

The prominent professor appeals to his colleagues to make policymakers aware of this point. He argues convincingly that governance must be inadequate if policy­makers fall for the platitudes of market dynamics always being preferable to state action. Getting the balance right is essential for tackling world-wide challenges such as globalisation, inequality, technological change, global warming and democratic accountability.

Given that he emphasises the rele­vance of national governance, it is no surprise that Rodrik does not offer policy blueprints for all countries. On the contrary, he calls for context-specific policy innovations. He wants leaders to move on from conventional thinking and embrace new ideas. Rodrik points out areas in which innovative approaches can help to overcome vested interests:

Rodrik is well known for the “impossibility theorem” he spelled out in 2007. The trilemma is that “democracy, national sovereignty and global economic integration are mutually incompatible: we can combine any two of the three, but never have all three simultaneously and in full.” In “Straight talk”, Rodrik argues that democracy should be the priority – and it is impossible to achieve at the global level. Accordingly, governments need policy space to draft prudent policies that respond to their people’s demands and reflect specific national circumstances.

Technocratic governance that subjects countries to international treaties that basically endorse the demands of international investors must undermine people’s trust, he warns. In this view, global and bilateral trade agreements have become intrusive as rules on investor rights or intellectual property, for example, excessively restrict developing countries’ policy space.

Ultimately, Rodrik calls for a different kind of globalisation. He wants the international community to promote democracy instead of maximising the scope for foreign trade and cross-border investments. In his eyes, the EU must choose between either devolving economic policymaking back to its member states or democratising decisionmaking at the EU level.

The way Rodrik challenges conventional wisdoms is inspiring. His proposal for redefining globalisation looks utopian however. According to the professor’s assessment, the established economic powers have lost the dynamism and the credibility to lead the global community, and Donald Trump’s erratic presidency of the USA is compounding the problems. At the same time, Rodrik does not see the BRICS (Brazil, Russia, India, China and South Africa) rising to the leadership challenge. He considers them to be stuck in simply opposing the west, without offering a coherent vision. In general, he finds that every BRICS country is only pursuing its narrowly understood national interest. Moreover, he writes that the authoritarian regimes of China and Russia lack the moral authority required to for international leader­ship.

If the G7 can no longer lead and the BRICS are not ready to do so, who is supposed to drive the transformation to democracy-promoting globalisation? And does it matter that major powers – including India, Brazil and most prominently the USA – are currently becoming more authoritarian rather than more democratic? There are no easy solutions, whether at the global or national levels. But Rodrik’s demand that policymakers should look for – and test – innovative approaches certainly makes sense.