At the end of August, the International Monetary Fund (IMF) approved a $ 650 billion allocation of special drawing rights (SDRs). All 189 IMF members will benefit from the increase, receiving substantial financial resources for fighting the Covid-19 crisis. Rich nations will receive proportionately more SDRs and should voluntarily make a share available to poorer countries. 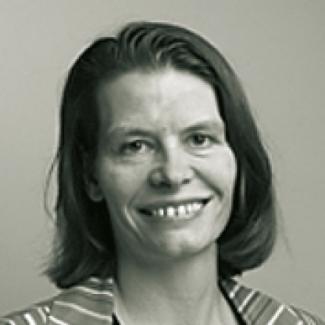 last contributed to D+C/E+Z in spring of 2022 as senior researcher and project leader at the German Development Institute/Deutsches Institut für Entwicklungspolitik (DIE). 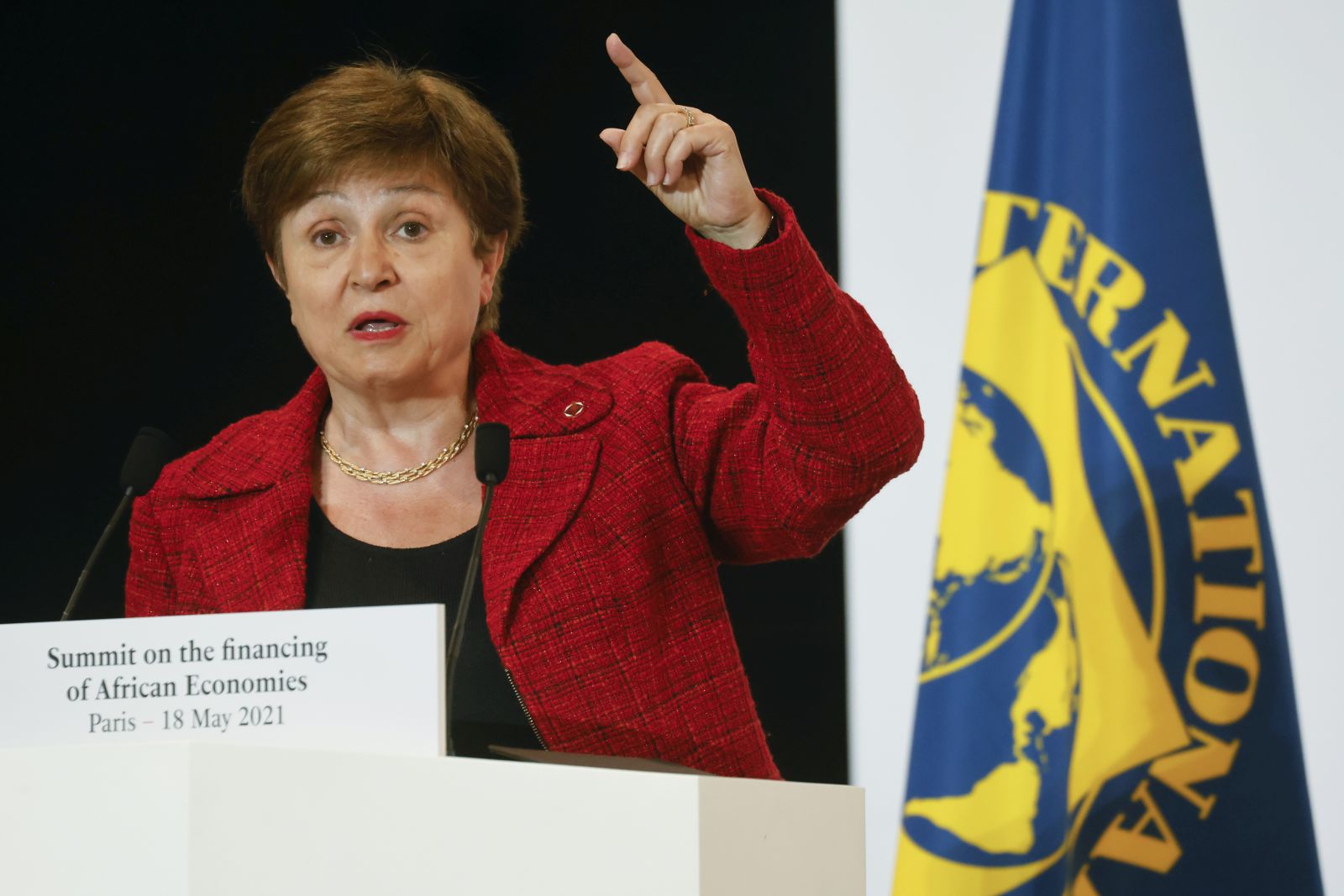 Ludovic Marin/ASSOCIATED PRESS/picture-alliance Kristalina Georgieva, the IMF’s managing director, at an Africa summit in Paris in May 2021.

SDRs were established by the IMF in 1969 as a monetary reserve asset. Member countries can convert these book credits into other currencies or use them as foreign exchange reserves. SDRs are cheaper for member countries than borrowing on the markets. Moreover, there are no conditions attached to transactions (IMF 2021).

The current SDR allocation is by far the largest ever approved. There have been four such allocations since 1969; the biggest – in the wake of the global financial crisis in 2009 – amounted to $ 250 billion.

Low-income countries (LICs) will get a substantial liquidity boost from the new SDRs. However, at around $ 21 billion, their share of the allocation is a relatively small 3.2 percent. The reason is that SDR distribution is based on countries’ quota shares in the IMF, which broadly reflect their relative weight in the global economy. Industrialised countries will thus receive SDRs worth $ 375 billion, according to the IMF, significantly more than poor countries will get.

Nevertheless, the $ 21 billion earmarked for low-income countries is a big deal in comparison with other IMF allocations. In 2020, the IMF paid out half of this amount to LICs through the Poverty Reduction and Growth Trust (PRGT), the facility for financing LICs, as David Andrews, a former IMF official, and Mark Plant of the independent Center for Global Development in Washington have pointed out (Andrews, Plant 2021).

The group of 20 leading economies (G20) and the IMF support SDR redistribution from rich to poor countries. In its communiques in April and July this year, the G20 asked the IMF to consider options for implementing that voluntarily.

There are a number of ways in which the new SDRs can be transferred from rich to poor countries. Under IMF rules, industrialised countries are allowed to redeploy a certain amount of SDRs in the form of loans or grants for countries in need, according to Andrews and Plant. In the course of the coronavirus crisis, some prosperous IMF members have already lent about SDRs worth about $ 15 billion to the PRGT. How­ever, it would be better to pass on at least some SDRs as grants rather than loans because more than half of low-income countries are either at risk of debt distress or are in debt distress already.

Another option is to set up a new dedicated fund financed at least partly by SDRs. This is what Andrews and Plant propose. Conceivable new vehicles could be a green fund or a global health fund for low-income countries. Their creation would be innovative and would need to be approved by the IMF Executive Board with 85 % of the vote (Andrews, Plant 2021). Kristalina Georgieva, the IMF’s managing director, recently expressed herself in favour of a new Resilience and Sustainability Trust for poor and vulnerable countries in an article she published in the Financial Times.

Redistribution would be welcome. Indeed, it is necessary, because developing countries will need more financial support from industrialised and emerging countries in the medium to long-term – not only to cushion the effects of the pandemic.

IMF, 2021: Guidance note for fund staff on the treatment and use of SDR allocations. Washington.
https://www.imf.org/en/Publications/Policy-Papers/Issues/2021/08/19/Guidance-Note-for-Fund-Staff-on-the-Treatment-and-Use-of-SDR-Allocations-464319