Zambia is investing in irrigation systems as a way to improve crop yields in the face of prolonged droughts and increasingly severe floods. More needs to be done to serve smallholder farms. Since Zambia, moreover, is only a minor emitter of the gases that drive global warming, other nations must assume responsibility for climate protection. 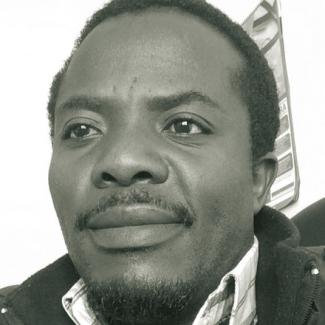 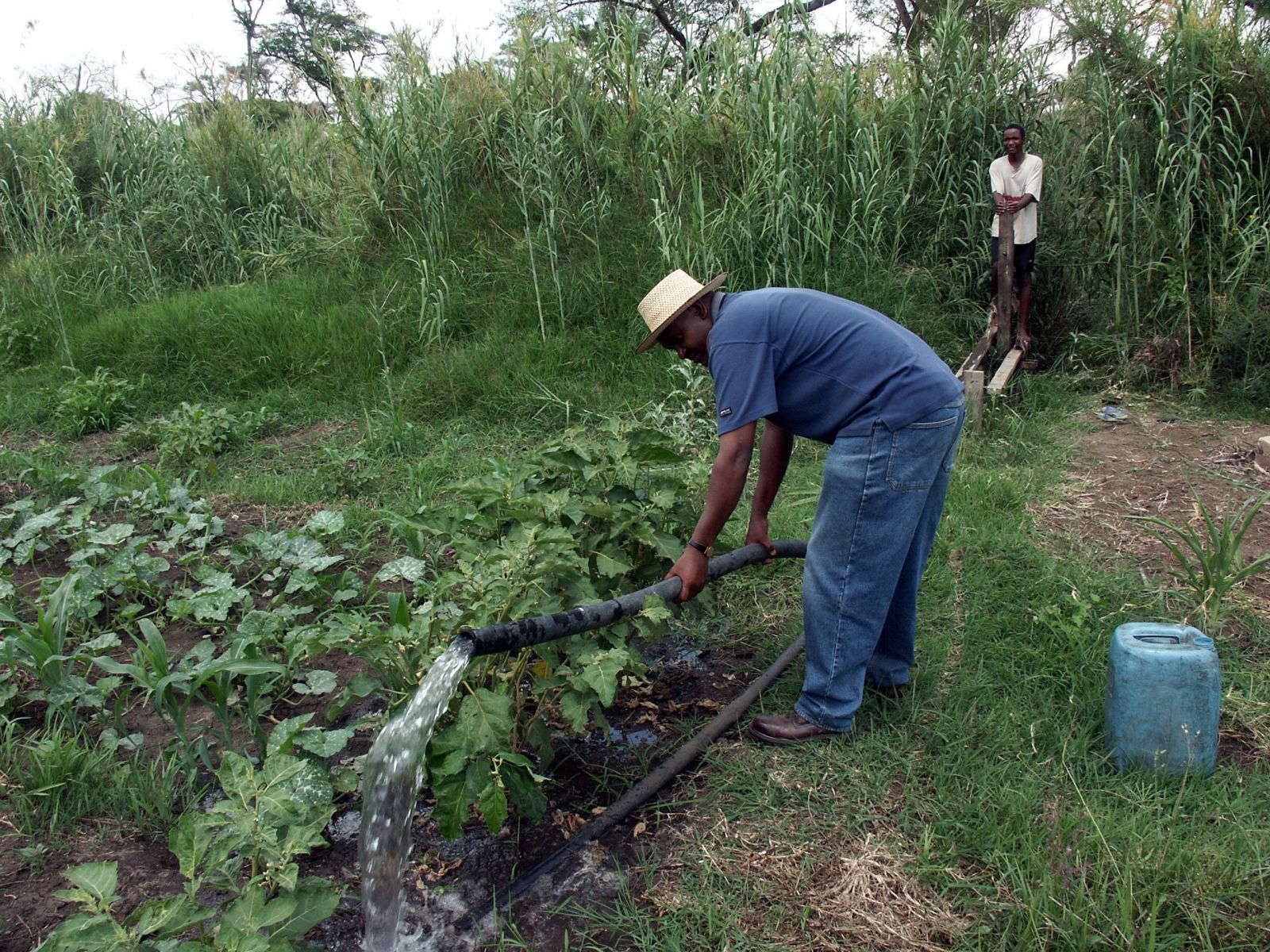 Severe drought in the western and southern provinces during the rainy seasons in 2017 and 2018, as well as floods in the north, made more than 2.3 million Zambians dependent on food aid, according to donor organisations.

Ironically, Zambia as a whole has plenty of water. Its rivers, lakes and underground reserves account for 40 % of southern Africa’s water resources. But the water is not always available in the right place or at the right time.

Zambia’s most cultivated crop is maize, and it is a thirsty plant. Others include cotton, soybeans, tobacco, groundnuts and paprika. Agronomists say that irrigation boosts yields to between twice and four times the levels of rain-fed agriculture and could be an important part of the solution to a shortfall in productivity in the sector.

In view of the country’s twin water calamities – too much water in some places and too little in others – Zambia is investing in dams and irrigation systems to even out its supplies. As part of these plans, several programmes are under way to bring irrigation systems to small farms and reduce their centuries-old dependence on rain.

The Agricultural Sector Investment Programme, a joint initiative of the government and the World Bank, informs farmers and investors about “climate-smart” technologies, including irrigation. The programme also promotes crop diversification, commercial horticulture and reducing post-harvest losses.

The government and outside donors are also investing in early warning communication networks to alert communities to coming natural disasters such as droughts and floods, so they can prepare.

Separately, Zambia’s National Environmental Action Plan is promoting sustainable agricultural practices. Among other measures, the government is encouraging more efficient use of water and the use of computer-based tools for mapping drought- and flood-prone areas.

Currently, irrigation systems are found mostly on large-scale commercial farms, while small-scale farmers tend to depend on increasingly unpredictable rainfalls. But under various educational and subsidised financing schemes, this is starting to change. Irrigation equipment, including drip-watering systems and solar-powered water pumps, are appearing on small farms as well.

“This equipment is in high demand among farmers, and even small-scale farmers see the value of irrigating instead of depending on rainfall,” says Kelvin Tembo, who sells irrigation equipment in Mkushi District in central Zambia.

Smallholder farmer Charity Bumba of Chongwe, east of Lusaka, agrees. She has been irrigating her winter maize crops with a combination of underground water sources and irrigation equipment for several years, as the impact of climate change has become increasingly clear. “I cannot imagine how I would earn income without irrigation,” she says. “It keeps my business running year-round.”

In Gwembe in southern Zambia, smallholder farmer Pauline Kandela is still depending on rain. On a recent Sunday morning, a downpour finally came after a prolonged dry spell. “This is encouraging after a long while,” she says. “I hope for a good harvest next year.”

Improved infrastructure will help Zambia adapt to global warming. If climate change spins out of control, however, that will simply not do. The advanced nations must do more to mitigate the risks by curbing carbon emissions. Since sub-Saharan Africa hardly emits relevant gases, its countries have not contributed much to causing the problem (see Jakkie Cilliers in Tribune section of D+C/E+Z e-Paper 2020/07).

Derrick Silimina is a freelance journalist based in Lusaka, Zambia. He focuses on Zambian agriculture and sustainability issues.
derricksilimina@gmail.com