How does the future of development policy look like in times of the pandemic, the climate crisis and the military conflicts taking place around the globe? That is a key question that the Centre for Rural Development (SLE) at Humboldt University Berlin asks itself on the occasion of its sixtieth anniversary. The majority of the SLE leadership and graduates agrees that a new kind of cooperation is needed in order to address all of these crises. 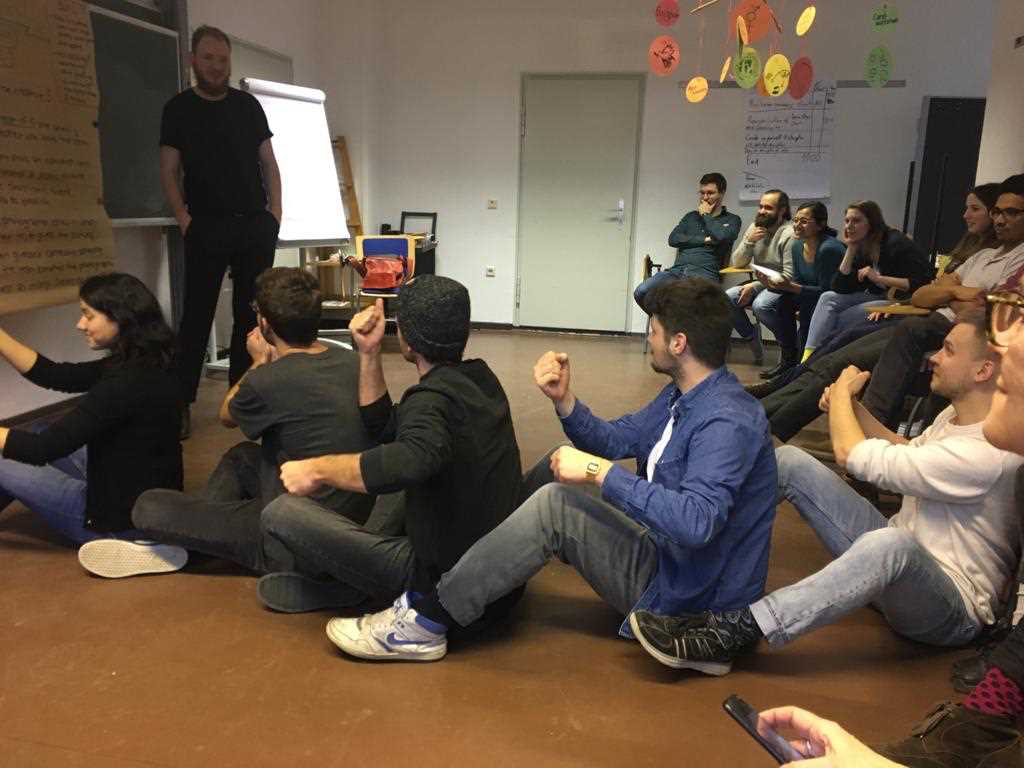 The SLE employees agree that development cooperation (DC) has to change. The staff have gathered their ideas in a transformation agenda and decided that a new mindset towards DC is needed that includes the following:

The SLE has revised its post-graduate study programme “International cooperation for sustainable development” and identified three transformation areas it wants to pursue: (1.) Ecosystems and nutrition, (2.) Socio-ecological business and (3.) Governance and participation. In the first area, ecosystems and nutrition, SLE researchers believe that the increasing competition for resources will have to be overcome.

With regard to land use, moreover, diverse goals such as the preservation of biodiversity, climate protection and food security will have to be integrated. Multifunctional systems should be implemented in agriculture; examples include agroforestry and agrophotovoltaic systems. In order to replace chemicals, these systems could be ecologically intensified, meaning that the ecosystem services of nature are systematically increased (for instance through self-regulation processes, beneficial organisms or a protein plant strategy). “Closing nutrient cycles” is another strategy, which would prevent the production of excess nitrate while still keeping enough nutrients in the soil. Ecological agriculture must also be improved. The SLE plans to research the corresponding agroecological concepts.

With regard to the second transformation goal, socio-ecological business, the SLE is striving towards an equitable distribution of resources particularly between richer and poorer countries, but also within societies, along with the systematic inclusion of disadvantaged groups. Economic activity that only is oriented toward growth is also under investigation. The SLE wants to develop new concepts in this area and is asking whether green growth is possible and how green innovations can be achieved.

With regard to the transformation of governance and participation, SLE researchers are concentrating above all on rural areas. Such regions often only have weak political systems, structures and institutions and are therefore in need of “good rural governance”.

The latter should facilitate participation and equal opportunities for people in the countryside and promote cooperation and networking among rural people and with urban areas. The goal is also to achieve a new balance between the country and the city, which would allow rural areas to develop and contribute significantly to the cities’ food supply.

These considerations were expanded on in multiple workshops on a variety of subtopics, to which SLE alumni and other DC professionals contributed ideas. The SLE lecturer for development policy and anti-racism, Boniface Mabanza Bambu, pointed out that DC is still based on colonial narratives. He argued that conceiving of African or Latin American people and societies as “other”, and characterising them as “underdeveloped” and “undemocratic”, can lead to negative stereotypes.

He also criticised the fact that DC is dominated by “western concepts” and “development expertise”, claiming that they often deprecate other knowledge as “marginal” or “utopian”. He advocated for a critical (self-)deconstruction of DC, which would involve finding opportunities for marginalised groups to speak for themselves instead of having someone else do it for them. He believes the poor should be the main architects of their fate.

The SLE wants to take up all of these ideas and incorporate them into its education programmes and research. Doing so will require a lot of effort. SLE director Susanne Neubert summed it up best: “We all have to develop.”

Sabine Balk is a member of the editorial team of D+C Development and Cooperation / E+Z Entwicklung und Zusammenarbeit.
euz.editor@dandc.eu