HelpAge has designed a new index in cooperation with international agencies such as the UN Population Fund (UNFPA). The goal is to assess how old people are faring around the world.

Michael Bünte last shared his views as co-founder and executive director of HelpAge Deutschland in D+C/E+Z in autumn 2013. 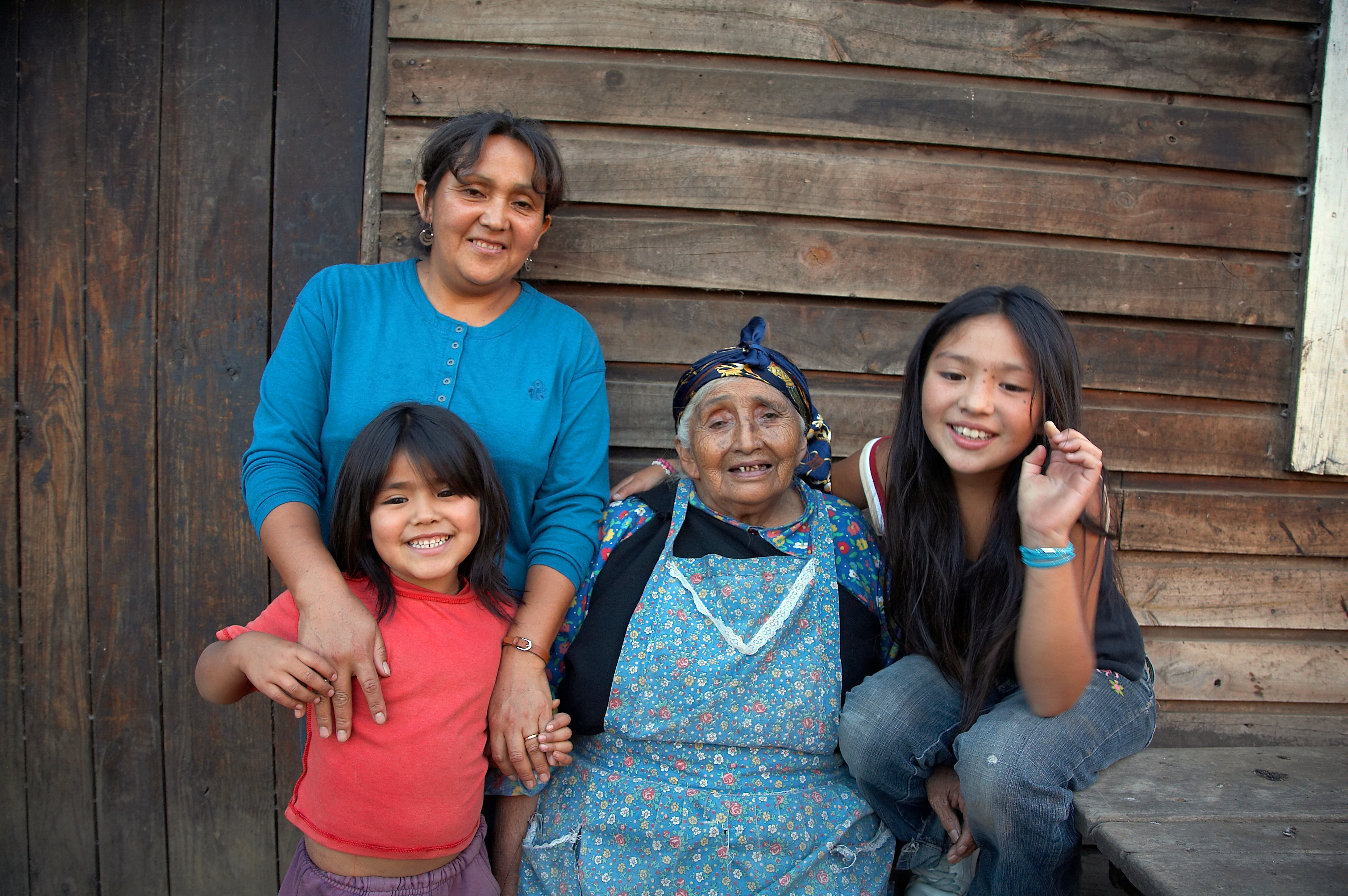 Each second, two people in the world complete their 60th year. For the first time in history, there will be more people over 60 years of age than children under 15 in 2050. By then, the share of elderly people in the population will be higher than 30 % in 60 countries.

The first Global AgeWatch Index – published by the international development organisation Help­Age – shows how governments are rising to the challenge and how the situation of elderly people is evolving. This index was developed in cooperation with international experts in statistics from the United Nations, the World Health Organisation, the World Bank and scientific institutions. It will be published annually and updated permanently.

According to the data, it is obvious that the living conditions of old-age pensioners do not depend on the economic wealth of the nation in question, but mainly on the political will to act. The most important conclusions are:

One of the first questions HelpAge International is often asked about social pensions is "what happens in other countries?". HelpAge’s Pension Watch website aims to answer this question, with a particular focus on sharing knowledge on social pensions. This knowledge hub includes: