More important than landing on the moon

Led by Ursula von der Leyen, the new European Commission has adopted an ambitious new climate policy in December. It is called the European Green Deal. The Commission wants the EU to become climate neutral by 2050, which will require a comprehensive transformation to sustainability. Changes are needed in the energy sector, industry, transport and agriculture. The use of fossil fuels must be phased out. 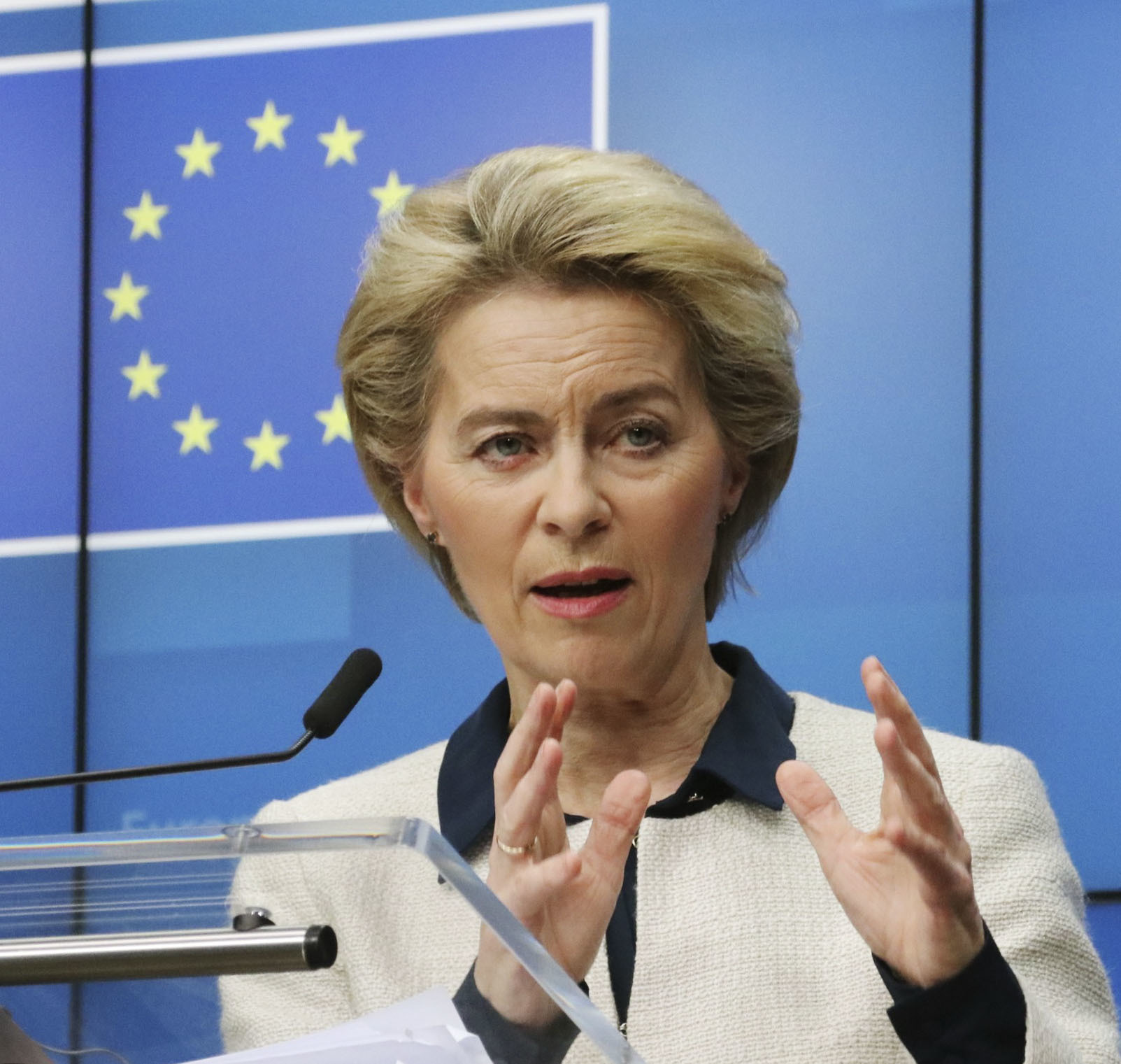 Von der Leyen has likened the project to the landing on the moon. The governments of the member countries have endorsed the policy at an EU summit, though Poland was given several more months until summer to declare its consent. Climate considerations will figure in trade, for example, when the EU negotiates new agreements. The Commission is also considering the introduction of a carbon tax on imports from countries that do not enforce stringent climate protection. Moreover, the Commission has pledged support geared to making African and Balkan economies sustainable.

The interim target for 2030 is to reduce the EU’s carbon emissions to at least 50 % below 1990 levels. The Commission has asked member countries to scale up their climate policies accordingly. The energy sector will be a focus of action. In the future, electric power is to be mostly generated from renewable sources. Manufacturing industries in particular are expected to switch to renewables. Energy efficiency is another core issue.

In agriculture and forestry, targets are ambitious too. The use of chemical pesticides is to be halved by 2030. Application of fertilisers and antibiotics on farms is to decline as well. The Commission wants existing forests to be protected and promotes forestation. Cities are to become greener due to the planting of thousands of trees. In the transport sector, the EU is in favour of e-mobility and has pledged to install at least 1 million recharging stations for e-vehicles. Air traffic is to be reduced, and the Commission wants higher prices for fossil fuels to contribute to making that happen.

Implementing the Green Deal will be expensive. The Commission reckons that additional investments worth an annual € 260 billion are needed, so private as well as public money must be mobilised. It has declared that one instrument to stimulate investments will be low interest-rate lending by the European Investment Bank.
The Commission has declared that European regions facing particular difficulties, for example because they depend on fossil fuels, will get financial support. A Just Transition Mechanism with € 100 billion will be established for this purpose.