The sea breeze is blowing into Olivia Nuñez Allen’s face. She is 50 years old and belongs to the Garífuna, an Afro-Carib­bean community that lives on Guatemala’s Atlantic coast. ­The boat ride from Puerto Barrios to Livingston takes one hour. Olivia gazes at her home town and is reminded of her past. Livingston is where her career started many years back, when she began working as a midwife. 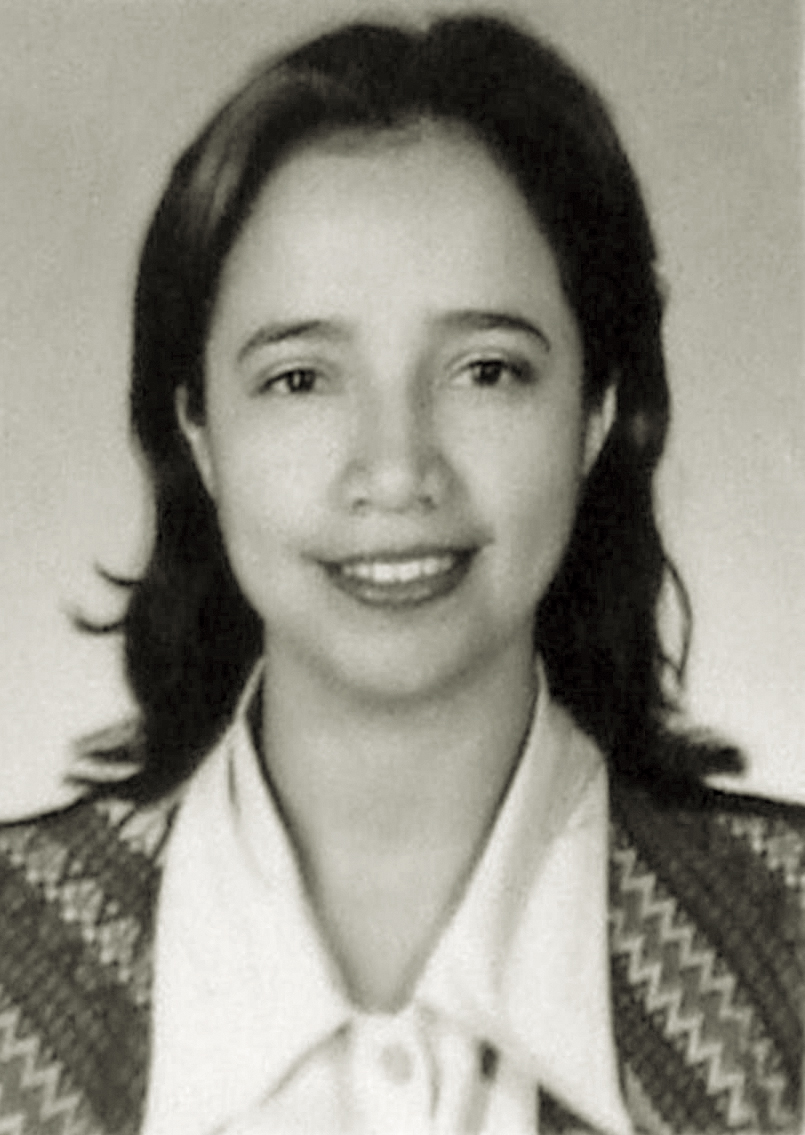 Previously, she had worked as a vendor of cocoa bread, as many women in the region do. They have to provide the livelihood to their families as the region is poor and many men migrate to the United States. But she wanted to ­help others, so she became a midwife.

Traditional midwifes play an important role in places where health care services are poor. “The women trust us, because we belong to their community,” Olivia says. “We use medicinal plants, we visit them at home, we are in touch with them for prenatal, natal and postnatal care. We teach them how to take care of the babies.” Olivia and other midwives learned their skills from grandmothers who couldn’t read or write, but were wise nonetheless. “That kind of work is fulfilling,” Olivia recalls. “A birth is always a critical moment; the women’s lives are at risk.”

Olivia wanted to do even more to help other people. So she got a formal school education, moved to the capital city to become a trained nurse and then began working in a hospital in Puerto Barrios. ­“The nice thing about working in the hospital was that I was of immediate support to the patients,” she recalls. “I would treat them all as equals, no matter where they came from.”

After 18 years of work in the hospital, she could afford to go to university and study law and social science. Soon after, she began working as a lecturer at university, she became the regional director of the Anti-Racism Commission (Comisión Presidencial contra el Racismo) and a public prosecutor. With other women, she founded the Association of Guatemalan Garífuna Women (Asociación de Mujeres Garífunas de Guatemala, ASOMUGAGUA) and started to engage in designing sex-education programmes for village communities. Moreover, she began to represent Garífunas before the local Development Council (Consejo Departamental de Desarrollo) and network with Afro-Caribbean women all over Central America.

In 2011, Olivia was the first Garífuna woman ever to run for parliament as represen­tative of her department Izabal. Her campaign was supported by Garífunas in the USA, where about 20 % of Guatemala’s 5,000 Garífuna people live.

Of 16 candidates, she came in sixth. That was a good result, but Olivia had hoped for more. “I would surely have won if votes from abroad had counted.” She adds that she was new to politics and lacked money. She is convinced, however, that politics is the right choice for her. Currently, she is working in the hospital, but she will run for office again next time. “I have learned a lot,” she says, “I have become much better in political negotiations.” She wants ­­more women to participate in politics. “We can do it; it is our right.”

Patricia Galicia is a radio journalist from Guatemala City. patigalicia@yahoo.com