In view of violent crime, Brazilians who can afford it live in closed and guarded housing complexes. Such oases of safety are nice – but do nothing to address the country’s persistent problem of violent crime. 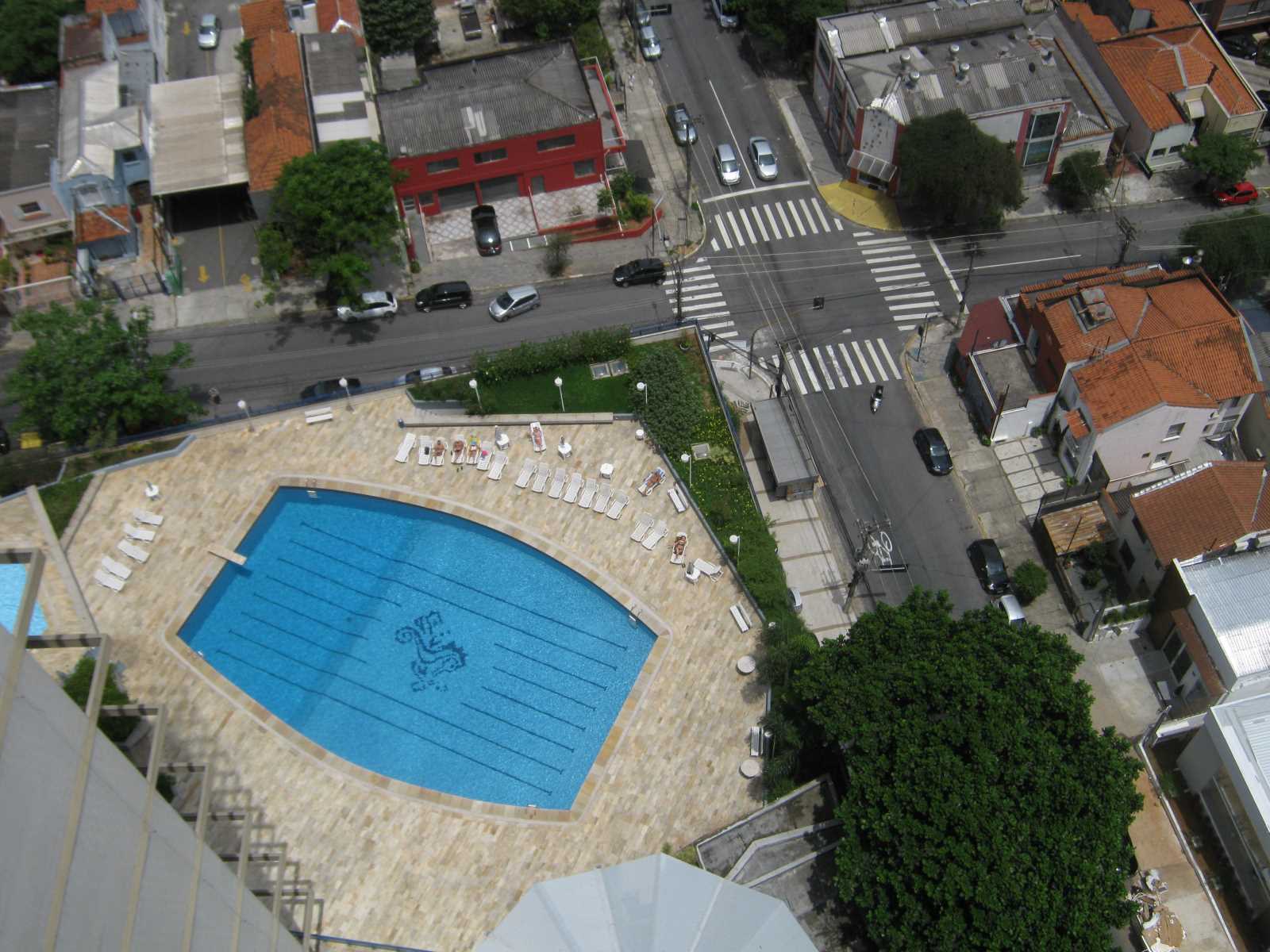 Giulia Beatriz, a 25 year old model, had a rude introduction to Rio de Janeiro. Newly arrived to start a job in the city, she was accosted on Copacabana Beach by two thugs who grabbed her gold necklace and ran. Shaken by the incident, she moved back to her home in the state of São Paulo.

“Today, I live in a gated housing estate with security guards and with cameras to guard my house,” she says. “I use an armoured car to get around because I don’t feel safe in my own state either.” Street attacks are more likely in Rio she says, whereas bandits often rob houses in São Paulo. In both agglomerations, people do their best to turn their homes into privately-guarded spaces. The homes of wealthy Brazilians are usually protected by high walls, armed guards and security cameras. It is easier to ensure safety in gated high-rise condominiums than in single houses.

In the past three decades, gated communities – housing estates with strictly controlled entrances and carefully guarded premises – have become increasingly common in Brazilian cities. It is easy to understand why. High crime rates drive many people into protected housing.

According to World Population Review, a website focused on population data, Brazil had 23.6 homicides per 100,000 residents in 2020. The country has the world’s seventh-highest crime rate. Organised crime is a serious and growing problem. Violence between rival gangs is common, as are drug trafficking, corruption and domestic violence.

The wave of crime shows no signs of slowing. The Brazilian Yearbook of Public Security shows that homicides in 2020 increased four percent over the previous year, with over 50,000 people killed. The vast majority (78 %) of those killings involved firearms. An additional 6,400 people were killed by the country’s various police forces (see my pervious contribution on www.dandc.eu).

To a large extent, the demand for gated housing is a response to violent crime. According to the IBGE, the Brazilian Institute of Geography and Statistics, a significant minority of Brazilians live in gated communities. Of Brazil’s roughly 57,300,000 households, over 1 million live in condominiums –- individual residence units in multi-story housing complexes. These units are usually owned by the occupants. On the other hand, about 6 million households live in unprotected apartments, which tend to be renter-occupied and not shielded from the outside world.

Demand for gated housing is also a response to a declining quality of urban life. Public services tend to be poor, and infrastructure such as roads and parks are decaying. There is considerable visual and noise pollution. Things are particularly bad in the “favelas”, the poor and crowded neighbourhoods where disadvantaged communities live (see my essay on www.dandc.eu).

In contrast to the outside world, gated communities are islands of tranquillity and order. The security measures are impressive. Entrance gates are typically manned by armed guards and monitored round the clock by computerised security systems. Once inside the gates, residents have access to a range of amenities which include swimming pools, gyms, game rooms, cinemas, playgrounds, internet cafes, pet spaces and dining facilities. Some even have shops, soccer fields or golf courses.

Outside the gates, however, violence and fear are facts of daily life. Every morning thousands of Brazilians go to work fearing that they will not make it home that evening due to a violent crime. For this reason, even some Brazilians fortunate enough to live in gated communities consider moving abroad (see box).

For most people, however, urban life is permanently unsafe. A culture of violence has taken root where state agencies have a long history of failing to enforce law and order.

Young people are particularly at risk, as 51 % of homicides in Brazil in 2019 involved victims aged 15 to 29. On average, 64 young Brazilians were killed every day, according to the “Altas Violência” (Atlas of Violence) published by the Institute for Applied Economic Research (IPEA), a think tank that belongs to the federal government. More than 23,300 young people had their lives cut short in 2019. Indeed, violence is the leading cause of death for young people in Brazil. In 2019, 39 of every 100 deaths among young Brazilians between 15 and 19 years old were due to violence. For the age group 20 to 24, the figure was similar: 38 per 100. The figure fell to 25 per 100 for those aged 25 to 29.

The culture of violence is reinforced by a culture of impunity. Even the most blatant crimes carried out in full daylight seem to go unpunished. In November 2021, for example, a young student who had tried to help the victim of a cell-phone theft was shot dead in Recife in north-eastern Brazil.

Similarly, a young pregnant woman, Kathlen Romeu, was killed by a bullet in a Rio de Janeiro neighbourhood  in June 2021. The 24 year old was caught in the crossfire between police and criminals while walking on the street.

Considering the statistics on murders, robberies and other violent crimes, it is no wonder that urban residents live in fear. According to the Global Peace Index, a report produced by the Institute for Economics & Peace, Brazilians had the world’s highest level of fear of violence in 2021. Ongoing gang warfare, the ready availability of weapons and weak law enforcement are causing more and more Brazilians to retreat into gated housing and guarded lives.