Deborah Delbue is a young Brazilian women who is studying for her doctorate in Hamburg. “I feel safe in Germany,” she says. “When I first got here I found it strange to see buildings without guards or high walls.” She was surprised that some houses in German cities have balconies almost at street level. In her home town, that would look like an invitation to burglars. 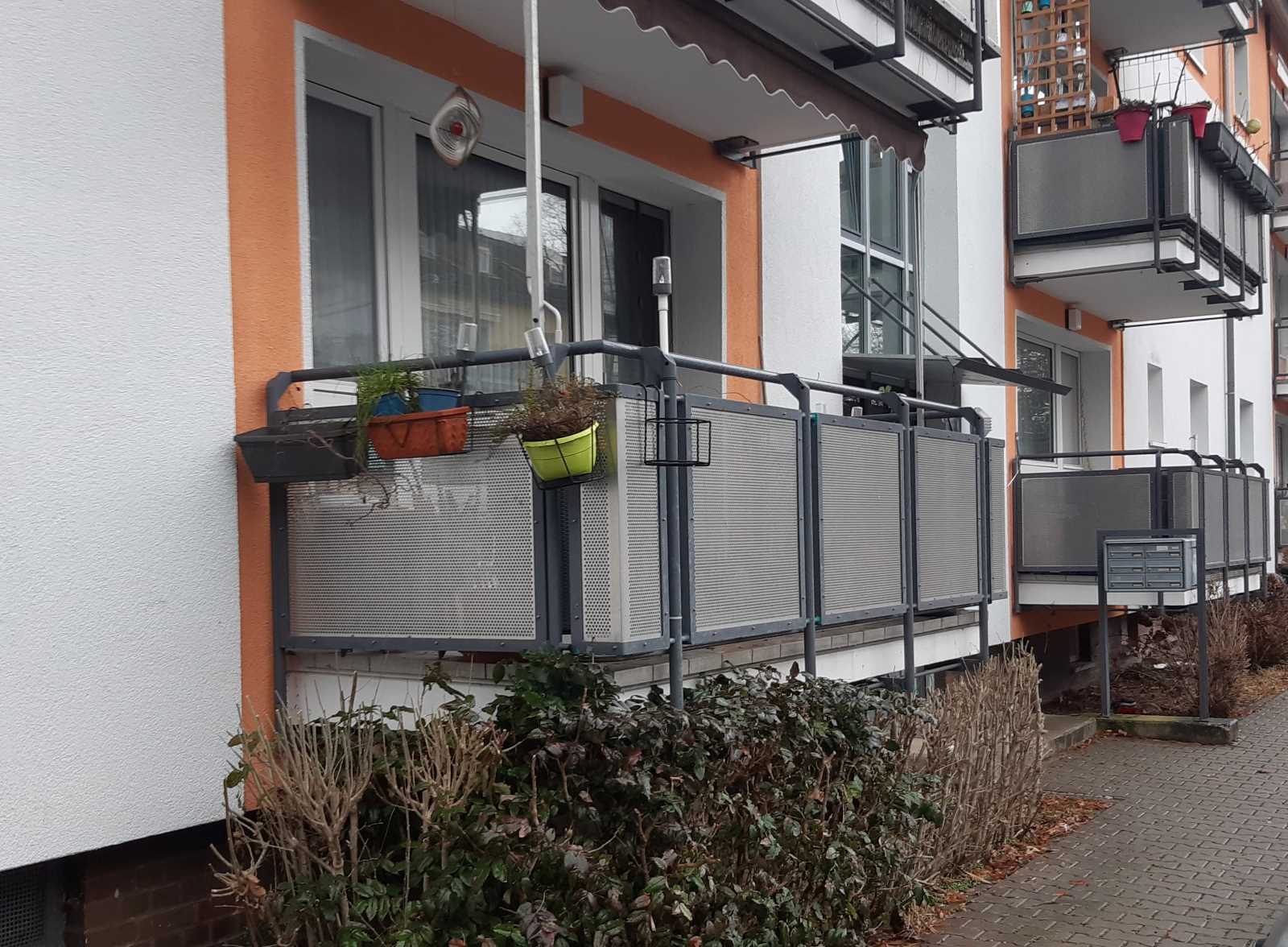 DEM Balconies like this one in Frankfurt would look like an invitation to burglars in Rio de Janeiro.

Delbue is from São Gonçalo in the state of Rio de Janeiro, where she lived in a gated community (see main story). In her eyes, Hamburg is generally much safer, though not entirely crime free, of course. A friend’s apartment was broken into, Delbue reports. “Such events are comparatively rare,” she adds, “and personal assaults are even rarer.” In her experience, crime in Hamburg mostly affects  what people own, without threatening their life or body.

In Brazil, people are used to the risk of violent crime. Things are better in Europe, as expats know from personal experience. One of them, who asked to be identified as Luis, moved to London. “The first time the difference really struck me was three weeks after I came here,” he says. “I went to a club with a friend and came home alone by bus at 3 am. I was nervous and looked around, but nothing happened.”

He now is used to walking around London at night with headphones on and fiddling with his mobile phone. “In Rio de Janeiro you would never do this,” he says. “You have to be alert at all times.” In England, by contrast, he does not worry he might be robbed on a street corner or get caught in the middle of a shootout between gangs.

European expats in Brazil are aware of the difference too. “On the streets of Rio you cannot walk with anything of value and certainly you should not let anyone see any valuables,” says Bruno Costas, a German who came to Brazil a decade ago. “There is no police presence here, so innocent people die.” In his experience, muggings and homicides are much rarer in German cities, so people there worry much less.

Costas actually lives in a favela, one of the poor neighbourhoods which well-to do people believe are crime infested, but residents often appreciate because of community cohesion (see my essay on www.dandc.eu). Indeed, the German expat feels safe there: “I think I have more security inside my favela than outside it, as the residents know each other.” He knows that, wherever he goes in Rio, many people are probably carrying guns – and many of them are not police officers.