In his latest book, anthropologist Jason Hickel explores why development is so unequal around the world and suggests possible responses. He argues that poverty is “the inevitable result of ongoing plundering”, with a relatively small group of people in rich countries exploiting poor countries. In Hickel’s eyes, official development assistance (ODA) is ineffective. He calls for a fair world order. 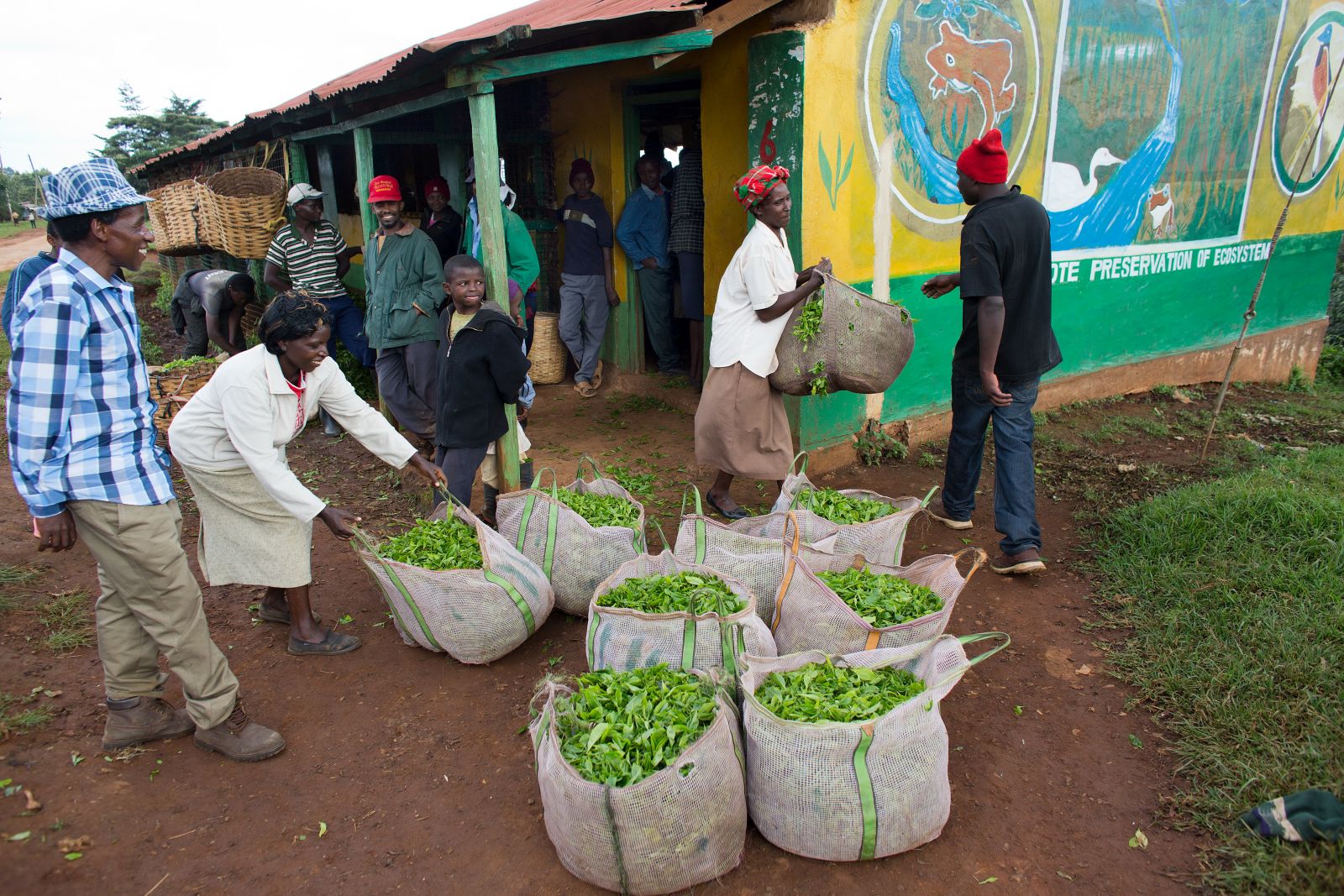 Born in Swaziland, anthropologist Jason Hickel was involved in development assistance for various non-governmental organisations over a number of years. His work led him to conclude that the divide between rich countries and poor countries is “neither natural nor inevitable”, but has in fact been created by human beings.

According to Hickel, developing countries are not responsible for their own poverty. He found other reasons. Western governments, he argues, have shown little real interest in the economic health of developing countries because it would reduce the profits of corporations based in western countries by limiting their access to cheap labour and resources. He provides ample documentation.

According to the author, the global economic system is organised in a way that makes meaningful development nearly impossible. Hickel alludes to the structural adjustment programmes of the 1980s and 1990s (see Ndongo Samba Sylla in D+C/E+Z 2018/08). He points out that the conditions set by the west – including market liberalisation – hindered progress rather than promoting it: “Economies shrank, incomes collapsed, millions of people were dispossessed, and poverty rates shot through the roof.” The author claims that the west continues to exploit its position as creditor to keep Africa from thriving.

The global north’s ODA, which amounted to roughly $ 145 billion dollars in 2017, were mere window dressing, according to Hickel. He points out that much more money flowed back to the advanced economies in the form of debt servicing, revenues of foreign investors, corporate profits and income from stocks and bonds. Furthermore, he adds, much money is drained off through capital flight, mis-invoicing and illegal practices.

Trade causes hardship too, according to Hickel. “From the onset of colonialism through to globalism, the main objective of the north has been to force down the cost of labour and goods bought from the south.” And though global trade is technically free today, rich countries’ bargaining position is much stronger than poor countries’ position, so the former dictate the terms.

The author rejects the current “development delusion”. Receiving ODA and following the directives of donor nations will not make “underdeveloped” countries prosper, he argues, and notions of this kind only depoliticise the issue of global inequality. Hickel dismisses the “aid paradigm” and demands justice for poor countries – and that would include changing the rules that cause poverty in the first place. He is in favour of five crucial interventions:

Another issue the author addresses is what he calls the “the conundrum of growth”. He argues that human progress must no longer be equated with growing gross domestic product (GDP). In his eyes, this misconception is depleting the earth’s natural resources, and it would make more sense to use alternative “measures of progress” such as reducing working hours and the pressure to consume.