In terms of democracy, Senegal is an African frontrunner. Things are not perfect however.

contributed to D+C/E+Z in winter 2018/2019. He works for the Dakar office of Africa Check, the fact-checking media agency. 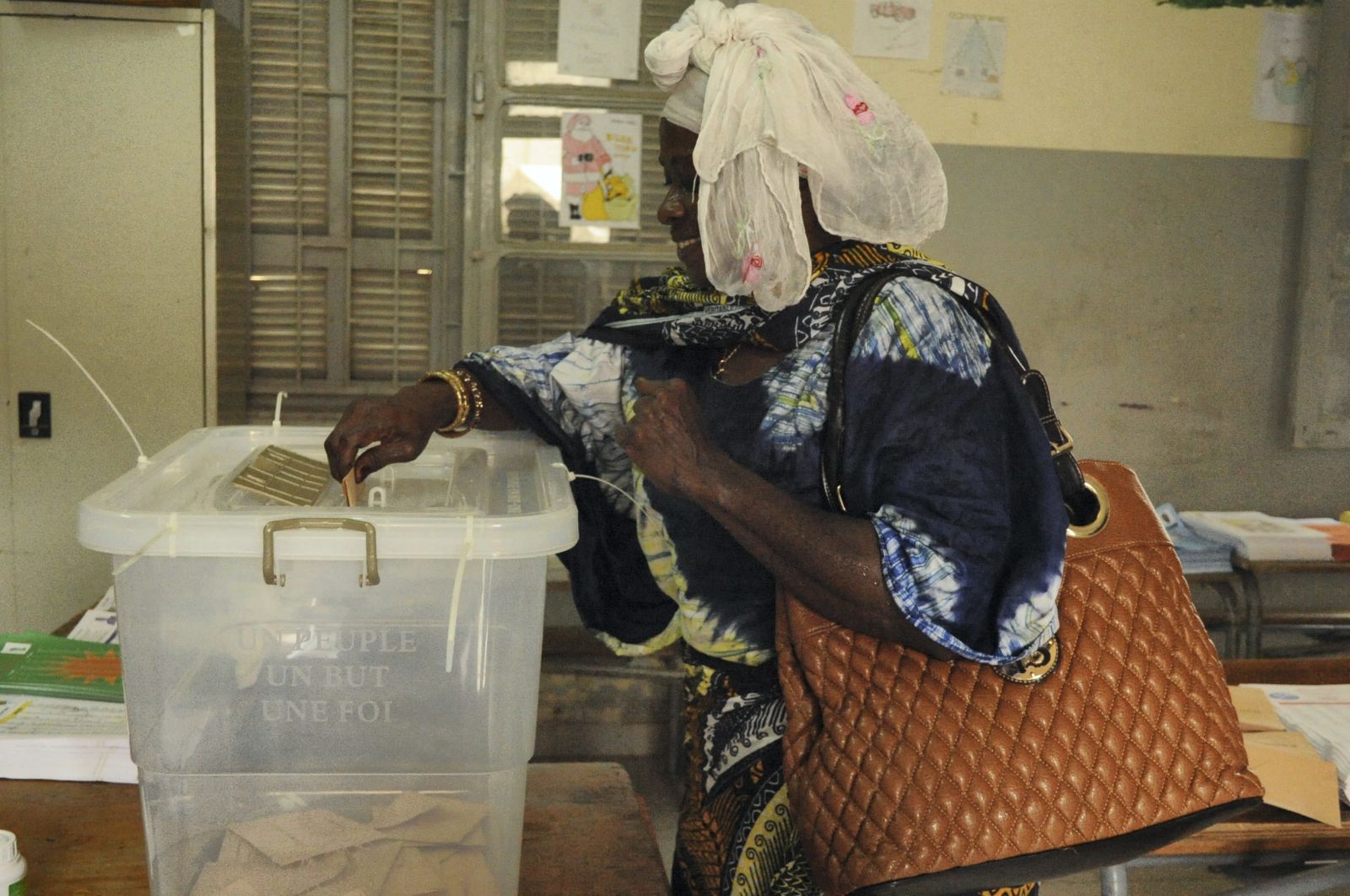 Senegal was a frontrunner however. Democracy and pluralism had been established earlier in this country. After independence in 1960, Senegal was initially under one-party rule, but elections became competitive in 1976. Since May 1981, citizens have been free to start new parties without constraints. About 200 different parties are registered today. In 2000 and again in 2012, elections led to changes of government.

Senegal is one of few African countries to have never experienced a military coup. Under firm leadership of civilian governments, its army has contributed to restoring democracy in other member countries of the Economic Community of West African States (ECOWAS), including Liberia, Sierra Leone, Cote d’Ivoire and – most recently – Gambia (see interview with Vladimir Antwi-Danso in D+C/E+Z e-Paper 2018/02, p. 22).

The roots of democracy are actually quite old. The first independent newspapers were launched in the late 19th century. In 1914, a deputy from Senegal became the first African member of the Assemblée nationale, the French parliament.

Democracy in Senegal is not perfect however. It should be about institutional checks and balances, rather than only allowing the people to choose their head of state. Abdoulaye Wade, was elected president in 2000, ending 40 years of socialist rule. Soon after taking office, however, he started to adjust the political system to his needs. One of his first decisions was to dissolve the senate, the legislative body, of which he did not have full control. He later reestablished this legislative body, but appointed all members himself. He managed to amend the constitution several times without consulting the parliament.

In 2012, he sought an unconstitutional third term as head of state. Senegal’s highest court, the Constitutional Council, approved his candidacy, but he had appointed all of its members. However, his decision to run triggered protests and a broad-based popular opposition. In the end, all other presidential candidates joined forces, ensuring that Macky Sall, who had fared best among them in the first round, beat Wade in the run-off.

President Sall, however, is also known to manipulate institutions. He has reinforced his power by appointing members of his political party as executive directors of the public service media, including public television. It has become a propaganda tool of his party. Such things happen in other countries too, but the impact is particularly great were institutions are not strong.

Sall’s seven-year term ends in 2019, and it seems that he is becoming nervous about reelection. The electoral code was recently changed, and candidates now need the endorsement of at least 0.8 % of the electorate to run for office.

The current rank of Senegal on the Press Freedom Index of the international non-governmental organisation Reporters without Borders, is 50. The USA (45), Italy (46), Argentina (52) and Poland (58) are in the same range. At the end of Wade’s rule, the rank had slid down to 93. Journalists who were critical of his regime were regularly jailed or even attacked. Currently, no journalist is serving a prison sentence, but occasional arrests still occur. Under Sall, a press code was adopted, but it is not implemented stringently. Moreover, protest rallies have been repressed by security forces.

Because of these things, one is tempted to wonder if Senegal is just an electoral democracy that lacks proper checks and balances. It is irritating, moreover, that President Sall’s increasingly authoritarian tendencies suggest that he considers Donald Trump, the US president, a role model. In various countries, top leaders currently feel encouraged to worry less about what relevance democratic governance has on their governments’ standing.