In Argentina, the financial crisis of 2001/2002 resulted in government default and economic collapse. A few months later, financial bottlenecks plagued Brazil. Though the scenario looked similar, Brazil was in a better position thanks to better political leadership. The International Monetary Fund (IMF) granted a very generous credit, and the economy kept growing fast. 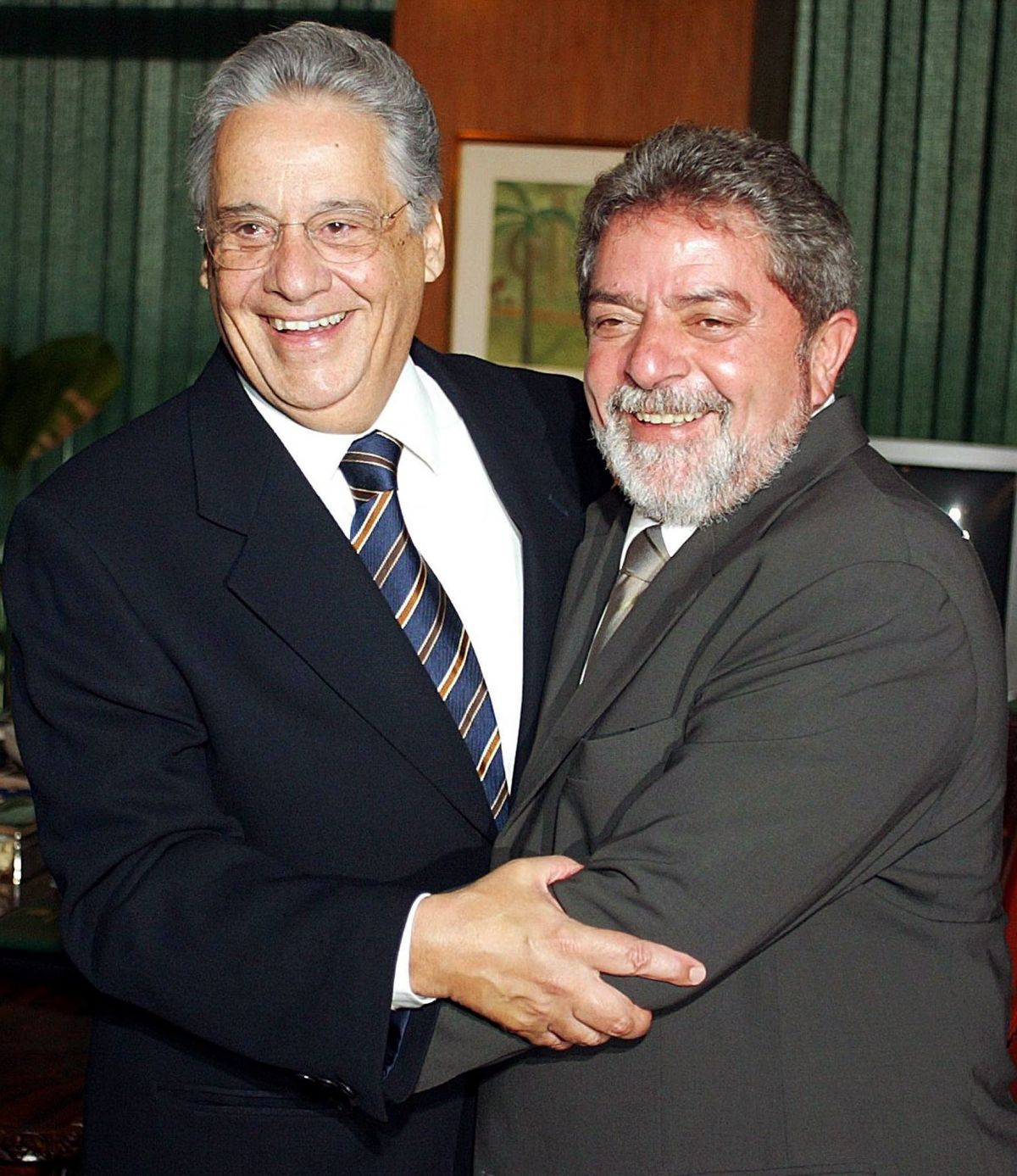 Scorza/picture-alliance/dpa Fernando Henrique Cardoso and Lula da Silva in the fall of 2002.

The IMF wanted to prevent Argentina’s crisis from spreading to Brazil. Moreover it hoped to have a lasting influence on Brazilian policymaking. Lula da Silva, the left-wing leader, was obviously set to win the presidential elections. That outlook was actually compounding Brazil’s financial problems because private investors were withdrawing capital from Brazil. At that point, Lula promised to accept international treaties and stick to the economic guidelines of President Fernando Henrique Cardoso. With that reassurance, the IMF granted Brazil a $ 30 billion loan, which was not linked to further strict conditionalities. The fresh money sufficed to solve the problems, including capital flight.

Before and after that event, Lula regularly expressed criticism of the IMF. He must have found it easy to promise to adhere to Cardoso’s policies however. His predecessor had indeed managed to stabilise Brazil’s economy in an intelligent and unusually successful way.

Brazilians remember the 1980s as a lost decade, but things changed for the better in the mid-1990s. Like Argentina, Brazil had been under military rule and suffered serious economic instability (see Jorge Saborido’s essay). People’s purchasing power was eroded by inflation. New currencies were introduced four times, but made no difference. Since all market participants expected higher prices, they used inflation indices to adjust important transactions, and that automatic adjustment kept driving inflation. Another problem was that public-sector banks were handing out politically-motivated credit without concern for borrowers’ business data. The annual inflation rate rose to a disastrous 2,500 % in 1993.

Serving as finance minister, Cardoso managed to break the vicious cycle. His “Plano Real” introduced a new currency and backed it up with important policy choices:

Cardoso went on to win the presidential elections in 1994 and again in 1998. Macroeconomic policy stayed geared to stability, but the government was not striving to make the state as small as possible. Cardoso was more interested in fighting poverty. Low-income families got welfare payments under the condition that they sent their children to school and had them vaccinated (“Bolsa Familia”). Masses of people were happy that inflation had become an issue of the past. The dollar was a reference point, but the exchange rate was not rigidly fixed.

Brazil has very many people and a huge domestic economy. Its manufacturing industries were always comparatively strong. For these reasons, imports and exports are of smaller relevance than in Argentina for example. Though Brazil is exposed to the impacts of global economic trends, its government can draft policy in a sense of relative independence.

The IMF appreciated Cardoso’s policies and supported his government with loans, which Brazil could always service. Lula built on that foundation and expanded the social programmes. He repaid the IMF loan as fast as possible, and consistently criticised IMF orthodoxy. After the global financial crisis of 2008, he increased Brazil’s shareholding in the IMF in order to gain more influence.

That was then. The scenario today looks completely different. The long boom ended in recession in 2016, and the economy is still fragile. Brazil is stuck in a serious political crisis (see my comment in D+C/E+Z e-Paper 2018/07, p. 11), and Lula is in prison because of a controversial corruption sentence.

If Lula were allowed to run in the presidential elections in October, he would probably win. That is what opinion polls show. However, the judges have decided that he is not eligible. A right-wing radical is among the frontrunners. Brazil’s political future is dramatically uncertain. Compounding the problems, social spending has been frozen and social disparities are widening. Tensions are growing accordingly. Many consider the blaze that destroyed Brazil's National Museum in Rio de Janeiro's fomer royal palace in early a symbol of decline.

Correction: The finale paragraph was updated on 4 September at 9 am Frankfurt time to inlcude the museum fire and the judicial decision that Lula may not run.