Clothing must get more value again

Textiles and apparel industry attracts very much attention. Everybody needs clothing after all, and fashion is linked to strong emotions. 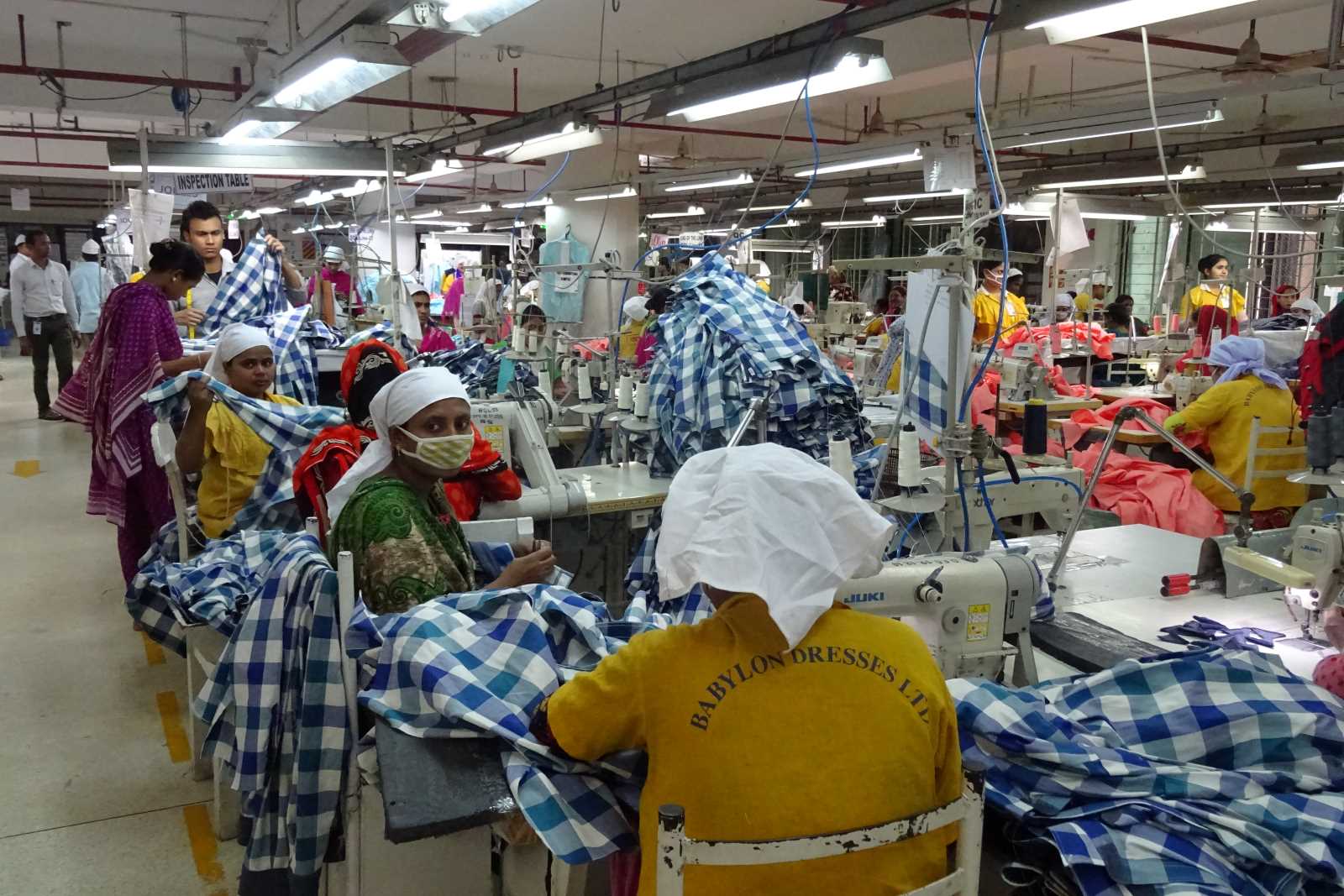 SB Garment workers in a factory in Dhaka.

When the multi-storey production facility Rana Plaza collapsed in Bangladesh in 2013, more than 1100 people died – and masses of people in countries with high incomes became aware of the plight of workers who slave away in very harsh circumstances in developing countries (see Nazma Akter on www.dandc.eu).

Civil-society organisations are campaigning for labour rights as well as environmental sustainability in garments production. Germany’s Federal Ministry for Economic Cooperation and Development (BMZ) is involved in related campaigning too. Action is indeed needed urgently. The ecological concerns include excessive resource use, increasing volumes of clothing waste and the massive application of chemicals – including on cotton fields and the production of synthetic fibers. The high plastic content makes textile waste very difficult to manage.

Consumer attitudes have become destructively fast-paced. The fashion industry’s low-price segment is now launching 12 to 16 collections per year. A new T-shirt may sometimes cost less than a loaf of bread. This kind of merchandise is really is not appreciated much. What we call “fast fashion”, is actually throw-away fashion. The phenomenon is particularly evident in high-income countries, but cheap imports from China are flooding sub-Saharan markets too.

In the past, the garments people bought were more expensive, but also lasted longer. From 2000 to 2015, the number of clothing items sold around the world doubled from an annual 50 billion or so to more than 100 billion. Experts expect the volume to double again by 2030. This is sheer madness.

Unfortunately, it is very difficult for consumers to tell goods that were produced in an ethically correct and environmentally safe manner from those that were not. Even the price it is not an indicator of what happened in the supply chain. Only certification of standards set by various non-industry organisations guarantees compliance with some basic requirements. Unfortunately, this is only a niche markets. In 2019, the German Federal Ministry for Economic Cooperation and Development launched its Green Button initiative to mark sustainably manufactured items. In the eyes of critics, however, its criteria are not stringent enough. For example, grievances in spinning mills or cotton fields are not taken into account.

Many people see the women who work in garments production merely as exploited victims. Things are more complex however. Masses of young women want to earn money in the hope of becoming more independent, but also in order to support their families. Those who work in Bangladesh’s garment factories do not belong to their countries most marginalised poor, but rather to the lower middle classes. It also matters that, wherever industrialisation began, it generally did so in this sector – and that is one reason why several African governments aspire to copy Bangladesh’s model (see Michaela Fink and Reimer Gronemeyer on www.dandc.eu).

The issues are complex in social, ethical and environmental terms. This industry deserves a lot of attention. It must become sustainable – both in regard to labour relations as well as the ecology.

Sabine Balk is a member of the editorial team at D+C/E+Z.
euz.editor@dandc.eu

“We are growing dynamically”