In September 2014, two German journalists, one of whom is the social-media editor of D+C, launched the new international online magazine Tea after Twelve featuring sustainable innovation and social entrepreneurship. It runs stories of change from around the world, be it technological innovations, creative business ideas or inspiring art and design. The international network of authors fosters international exchange. 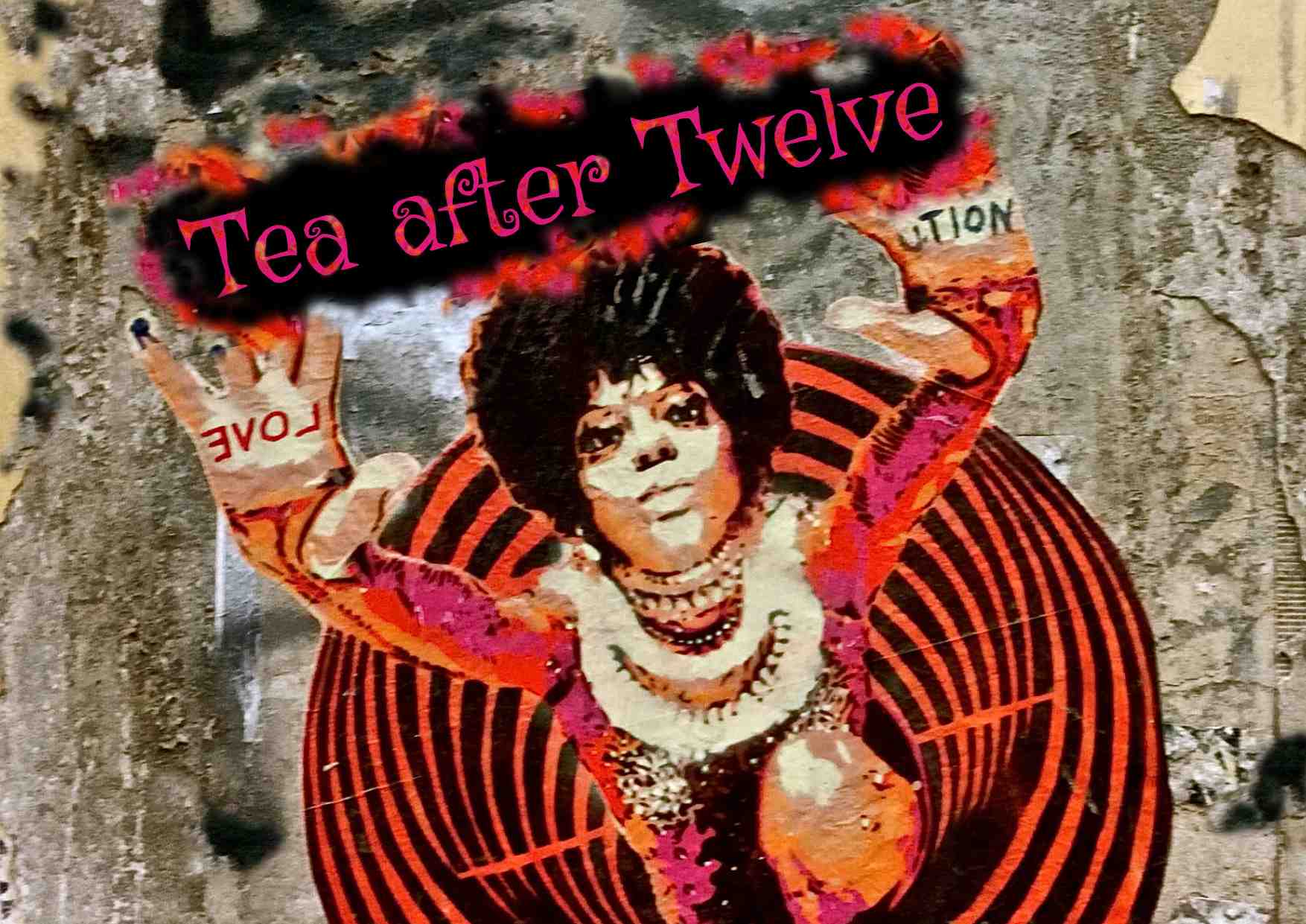 “We live in an age of constant crisis rhetoric. But despite the warnings of impending doom, has the sky ever actually fallen on our heads, as the comic-strip heroes Asterix and Obelix have been predicting for centuries? No, it hasn’t.” This is the idea behind Tea after Twelve.

The name alludes to the German saying “it’s five to twelve”, which means “the end of the world is near”. Tea after Twelve goes against the grain of standard media rhetoric with its focus on negative news. Tea after Twelve presents stories of positive change, covering the artwork of revolution artist Ammar Abo Bakr in Egypt, the social housing projects of Brazilian architect Ruban Selvanayagam or Mariia Nasiedkina’s initiative “Wonderful” in Ukraine. The editors state: “We publish stories by and about people who are just as sick and tired as we are of hearing ‘that just won’t work!’”.

Tea after Twelve is indeed a platform for all who seek inspiration from sustainable innovation and social business. What is special about Tea after Twelve is that it compiles English-language articles and photo stories from contributors around the world. More than 70 authors from 35 countries have contributed so far, making sure that ideas are sourced from all continents and regions. “We are convinced that good ideas can inspire other creative minds,” says Sarah Klein, one of the founders. “At Tea after Twelve, we especially want to foster cross-border exchange, because an urban gardening scheme from Kenya may work just as well in Bangladesh, and a photo sharing app from Ghana might be fancied by people in the US as well.”

In an attempt to combine the design and appearance of print publications with online media, Tea after Twelve is published in quarterly editions. Each edition focuses on a single topic. During the following weeks, numerous contributions related to this topic are published.

The magazine has just announced the next topic and published the new edition this month. The motto is: “Beam me up, Techie!” The magazine showcases technological inventions and digital developments. Readers can explore new technologies to improve internet access or to build 3D printers from e-waste. They will get to know the first African superheroes and robots that rescue people from natural disasters. They will discover medical innovations such as prosthetic limbs with feeling. Moreover, they will get hints on how to learn the basics of coding themselves.

The editorial team of Tea after Twelve invites interested readers to contribute ideas or articles. If you like, please get in touch: info@tea-after-twelve.com