Europe on the wrong track

The EU’s stance on migration has taken on a new negative dimension. Again and again, refugees from African countries are stuck for days or weeks in rescue ships off the European coast. European countries, in particular Italy, refuse rescue ships access to their ports. 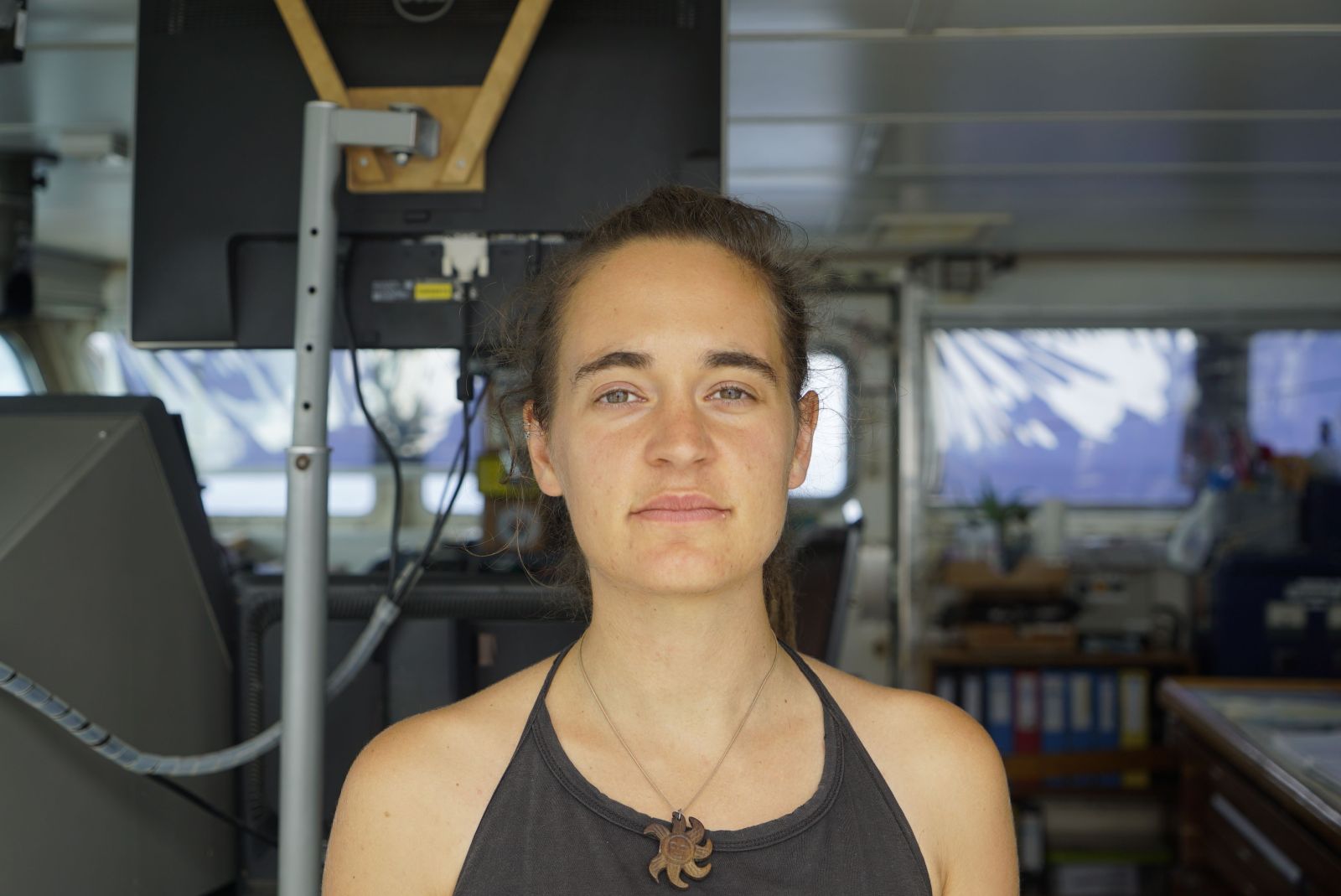 picture-alliance/ROPI Carola Rackete, Sea-Watch 3 captain, is now a symbolic figure for the conflict between politics and humanitarianism in the Mediterranean region.

Some European politicians rather let people die in the Mediterranean Sea (and in Libyan torture camps) than giving them refuge. They criminalise people who help people in need.

The latest highlight was the incident involving the German NGO rescue ship Sea Watch 3. For weeks, the Italian government refused to let the migrants get ashore. As her desperation increased, Carola Rackete, the captain, illegally docked the vessel with 42 Africans on board at the port of Lampedusa, knowing that she would place herself in legal jeopardy. “People’s lives matter more than any political game,” she said. The 31-year-old German is now a symbolic figure for the conflict between politics and humanitarianism in the Mediterranean region.

Private NGOs are the only ones that are on rescue missions at sea right now, saving people from drowning. European governments stopped sea rescuing, because they gave in to populist politicians like the Italian far-right deputy prime minister Matteo Salvini.

The EU is incapable of offering a solution – and that will most probably not change soon. Reasonable politicians are now coming up with tangible suggestions though. Gerd Müller, the German Minister for Economic Cooperation and Development, called for an immediate international rescue operation for the refugees from Libya.

“We need a joint humanitarian initiative by Europe and the United Nations to save the refugees on Libyan soil,” Müller said and added: “The refugees in Libya only have the prospect of dying in the camps through violence or hunger, of dying of thirst in the desert on their way back, or of drowning in the Mediterranean Sea.” Müller´s approach points in the right direction.

Some EU politicians are also trying to push things forward now. EU Commissioner for Migration Dimitris Avramopoulos has called for a “temporary” distribution mechanism for rescued migrants. But he did not spell out what that exactly means.

It also does not sound like a new idea. And it is to be feared that it will not work out – as it did not all the times before. As long as populist politicians in the whole of Europe stir up fear against migrants and refuse any reasonable discussion, there will be no common European solution.

There are politicians who dare to say this out loud now. A German Social Democrat in the Federal Foreign Office considers a joint solution and a joint distribution mechanism by all EU states to be unrealistic. He thinks success is more likely if the governments that are willing to take in refugees work together and build a union. Indeed, this seems the only way out of the current deadlock. I hope there will be enough willing countries.

The question is if this can be the answer to the problem. For how much longer do European governments want to delay the discussion about migration to the EU, and how can a long-term solution be reached? For sure the issue will not disappear, but rather become more urgent.