Deforestation and forest degradation are global threats, according to the International Union for the Conservation of the Nature (IUCN), an umbrella organisation of governmental and non-governmental agencies. In many African countries, previously fertile and productive lands have been transformed into agro-pastoral landscapes. Vast areas are thus almost free of natural vegetation. Benin’s forests, for instance, are dwindling. 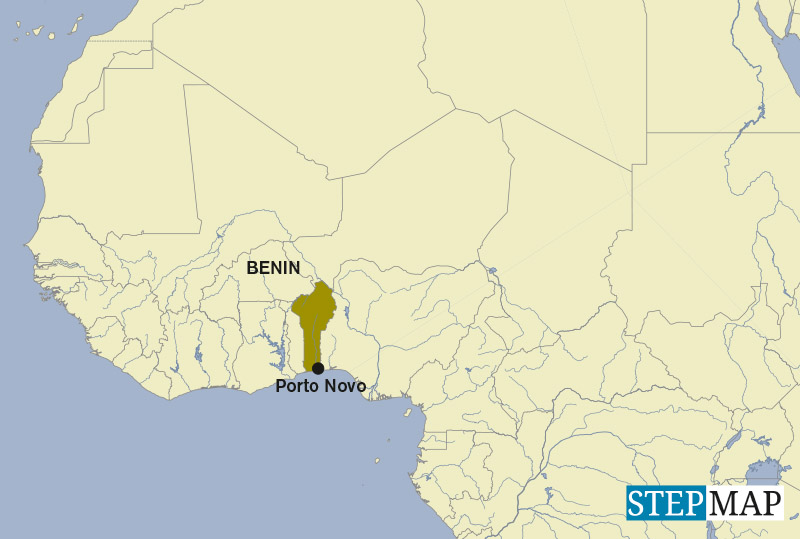 However, it may not be safe to depend on forests for survival and livelihoods. Over half of the tropical forests worldwide have been destroyed since the 1960s. Every second, more than one hectare of tropical forests is cut down or drastically degraded, according to the World Wide Fund for Nature (WWF), the international non-governmental organisation.

In Sub-Sahara Africa, Benin faces an accelerated loss of forest. According to the National Center for Remote Sensing and Ecological Monitoring (CENATEL), agricultural extension is driving the high conversion of forests and other natural ecosystems to farm land.

“In the space of 35 years, Benin has lost about 48 % of its dense forests,” says Luc Gnacadja, Benin’s former Minister of Environment. Not even one percent of the territory are still covered by forests.

The law protects various trees. They may not be cut, loped, grubbed or mutilated. These rules apply to slow-growing tree species that are needed for scientific or medicinal purposes, for example, as well as for many other classified species.

“Despite these protective measures, 70 % of the people living in the rural areas cut wood for survival,” explains Romuald Djivohessou, an environment engineer and inventor based at Akpro-Missérété. To save the forests, Djivohessou invented an economical and pollution-free oven. It is made of recycled scrap and functions with solar energy and biomass. It costs FCFA 55,000 ($ 100). “The hardest thing is to convince people to buy the ovens,” laments Djivohessou. Most people are too poor to afford it, so they keep cutting down trees for firewood.

“In Benin, four households out of five use firewood,” says Loukman Diallo, an environmental consultant. He estimates that households burn an amount of wood that is equivalent to 70,000 hectares of forest every year. “Even the sacred forests are not spared from this destruction,” the expert adds. Only few sacred forests are protected by law. Examples are  the Igbo Oro forest located at Ifangni near the border to Nigeria and Kpassè forest near the coastal town Ouidah.

Authorities organise regular sensitisation campaigns. In this context, 5,000 teak seedlings were planted in 2018.

Ibrahim Orèd’Ola Falola is a journalist from Benin. He currently lives in Nouakchott, Mauritania.
ibfall2007@yahoo.co.uk