When action comes too late

The photos of the dam accident in Minas Gerais look awfully familiar. The reason of course is that they seem interchangeable with those of an accident that occurred in the same Brazilian state three years and two months earlier. In both cases, dirty water full of mining waste flooded areas downstream, killing people, destroying buildings and causing serious environmental harm. 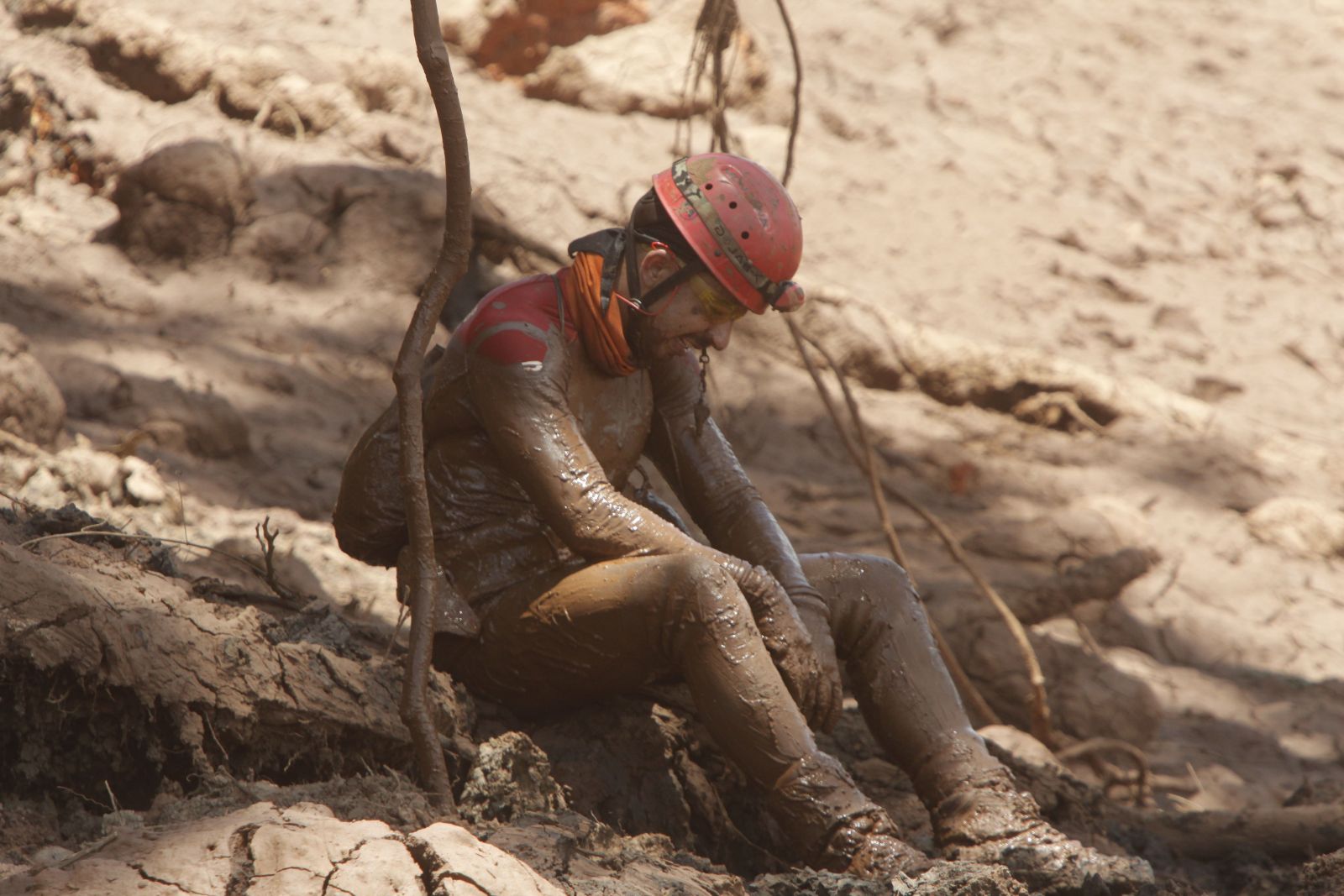 In November 2015, the devastation was shocking. Many Brazilians did not think that a disaster of such scale would be possible. They were wrong. Negligence was worse than many had believed. Government oversight had failed, and the managers of major mining corporations, including the Brazil based multinational Vale, had not lived up to their duties. Apparently, maximising profits was higher on their agenda than ensuring safety.

In January 2019, the next accident came as an even greater shock. It proved that negligence was still as bad as it had been before the previous disaster. Quite obviously, the lessons were not learned. The big question now is whether they will be learned this time. The outlook is mixed.

It is true that some people have now been arrested and that the authorities are putting pressure on Vale. But that cannot reverse the harm. The corporation’s share price has dropped by one quarter because investors know that it will have to pay for the damages. In simple business terms, it is clear that more diligence and investment in the waste management of mines would have paid off handsomely. The costs that result from negligence will considerably hurt Vale’s bottom line, and its public reputation has already suffered in spectacular fashion.

The good news is that the corporation’s leadership seems to understand the implications. It has announced it will stop using dams in its waste-management system and will reduce iron-ore production until such existing infrastructure is totally dismantled. For the sake of long-term viability, it is thus foregoing short-term profits. Had this been done earlier, several hundred people would not have died now. Nonetheless, acting late is better than not acting at all.

The political connotations are relevant too, however, and they are not promising. In the past three years, Brazil’s top leaders have been emphasising the role of private-sector businesses and downplaying the role of government agencies. President Dilma Rousseff, who was impeached in 2016, is a centre-left policymaker and basically promoted a balanced approach. The idea was to allow market dynamics to generate prosperity, but to regulate businesses probably and redistribute some of the gains to fight poverty.

Brazil, however, was hit by a severe recession, and legislators decided to impeach her. It proved impossible to link her to the vast corruption scandals that had been making headlines for some time, so she was impeached for having made inaccurate statements concerning the budget. From that point on, whatever was good for business was said to be good for Brazil.

Her supporters considered Rousseff’s downfall a kind of coup. Indeed, the new administration led by Michel Temer, her successor and former vice president, changed course dramatically. It cut social spending and announced market-orthodox reforms, though it proved politically too weak to implement all of them. Part of the problem was that Temer himself was deeply involved in the corruption scandals, and so were many other leading politicians. The double whammy of recession and corruption investigations undermined their legitimacy.

No, one probably cannot blame Temer personally for the recent corporate disaster in Minas Gerais. Brazil’s political system is complex, and the constitution has established the separation of powers. Quite obviously, the state government Minas Gerais must now answer many tricky questions. But though Temer is probably not guilty in a legal sense, he actually was responsible in a political sense. The example the country’s head of state sets has a bearing how public matters are handled anywhere in the country.

Many Brazilians have lost faith in the political establishment. Accordingly, a right-wing populist won the presidential elections last year. Jair Bolsonaro claims to be tough on crime and shows no respect for minorities and human rights. In regard to economic affairs, however, he has adopted the doctrines of market orthodoxy. Among other things, he has promised to open up Amazonian forests to mining companies.

One might hope that the recent disaster was devastating enough to make him change his mind. On the other hand, why should someone who did not learn the lessons of the accident in 2015 now change course?

Around the world, major corporations and large-scale investors are becoming more aware of environmental issues. Institutional investors have begun to back off from fossil-fuel industries. In this context, Vale’s decision to shore up its waste-management system to prevent future disasters makes sense. It shows that the company’s leadership is paying attention to longer-term investor sentiments.

Managers’ attitudes are changing slowly. Government action should encourage that trend. Experience shows that it often takes private-sector leaders too long to learn lessons, but unfortunately, policymakers are even slower.

P.S.: Apparently a German consultancy, Tüv Süd, recently told Vale that the dam, which later burst, was safe. Its reputation has surely taken a hit too.