Xi Jinping is weaker than many observers believe

Last week, my blog post spelled out in what senses China has opened up after (and in spite of) the bloodshed on Tiananmen Square in 1989. Now I’d like to discuss what it means that this trend seems to have gone into reverse some years ago and what difference the global scenario makes. 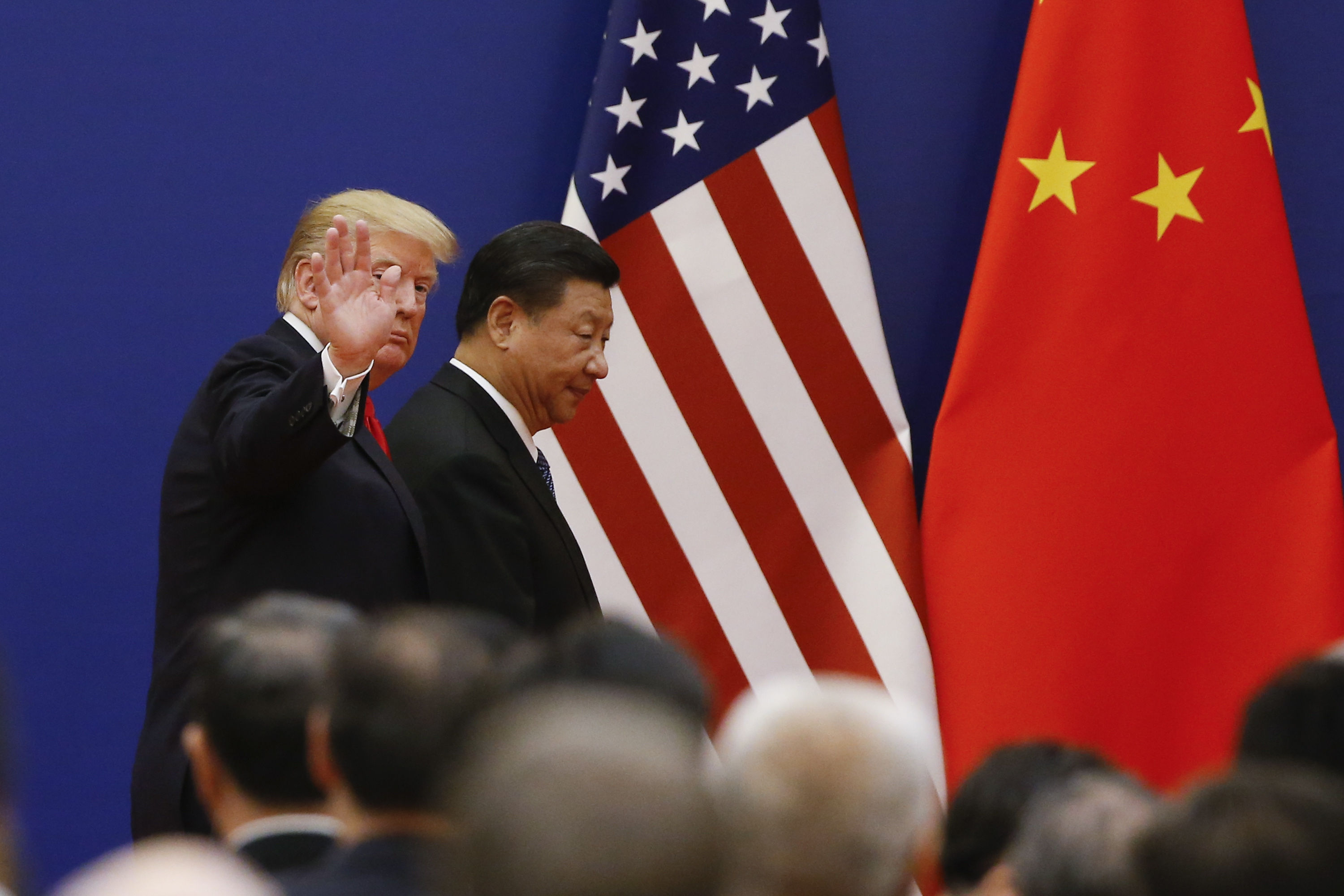 Thomas Peter/picture-alliance/Newscom Who is the role model? Donald Trump and Xi Jinping in Beijing in December 2018.

First of all, however, let me reiterate once more that development, as I understand the term, basically means functional differentiation. The term was coined by the eminent sociologist Niklas Luhmann. It means that important subsystems of society – including politics, the economy, law, science, mass media, religion et cetera – become self-organising while staying mutually interdependent at the same time. Such functional differentiation is enshrined in many western constitutions that guarantee the freedoms of expression, religion and personal choices in many fields. Typically they also protect private property and define separate branches of government – administration, legislation and judiciary.

Functional differentiation means that the subsystems concerned become more dynamic and generate evermore options and opportunities. While China never introduced democracy, considerable space was given to markets, higher learning and personal choice. Local and regional governments have more scope for action that is not micromanaged by the top leadership moreover. As far as I can tell, this is the basis on which the People’s Republic achieved not only rapid growth, but also fast rising per-capita incomes. Successful economic development, in turn, is what makes one party rule legitimate in many people's eyes.

Unfortunately, the regime has become more oppressive since President Xi Jinping took office in 2013. Uighur Muslims are suffering serious repression, for example. Censorship on social media is increasing. Computer surveillance is increasing and citizens are being rated in a sophisticated system that measures their behaviour. Power is being centralised to a larger extent again in the hands of the president, who no longer faces a term limit. Before Xi, the Chinese government said it was keen on fulfilling human rights, but in a country with mass poverty, economic and cultural rights took precedence over political rights. Eventually, it indicated, it wanted to introduce democracy. Under Xi, that rhetoric has stopped.

Some observers read this as a sign of strength. According to them, Xi is so powerful that he does not have to reckon with what others may think or want. He can impose his will.

I disagree. The monopolistic grip on power that dictators claim actually makes the society they are trying to control weaker. If dissent cannot be expressed, shortcomings will not be discussed and even less corrected. Market dynamism, moreover, depends on the free flow of information. Investors cannot make smart decisions if they lack reliable information. Technological progress is slowed down when researchers cannot operate freely, but are told exactly what they are supposed to invent.

Indeed, recent Chinese successes in artificial intelligence distort the picture. The underlying reason why Chinese is strong in this filed is not especially creative research and development. It is that China is such a huge nation that AI experts can use huge databases to train the algorithms that are supposed to replicate human decision-making.

Yes, Chinese progress has been impressive, but no, it does not result from the dictator telling everyone what to do. Repression is actually expensive in another way too. A huge government apparatus is busy monitoring and controlling the people, without contributing to their welfare. When regimes need such an apparatus to ensure what they call security, it basically proves that they are not confident that their people agree with them. All too often, it also hides that those in power are enriching themselves.

So why did the slow process of incremental Chinese liberalisation go into reverse? I do not have a profound understanding of the country, but as an observer of international affairs I can think of several reasons that matter:

I do not doubt that democracy is not only ethically preferable to dictatorship but also generally more efficient. Authoritarian rule goes against the grain of functional differentiation because the top leadership tends simply cannot micromanage decisions in all spheres of public life. I must admit, however, that democratically elected governments of rich nations are currently not setting great examples of successfully tackling the most urgent global challenge – climate change. Populist insurgencies, moreover, show that their domestic legitimacy is not as big as it used to be.

However, the west’s right-wing populists do not offer solutions. Trump may not believe in climate change, but that does not protect his country from floods, wildfires or hurricanes. He may not believe in multilateral agreements, but his erratic tariff policies are undermining investor confidence. He may resent independent judges and critical journalist, but they still have an important role to play. Trump may want to be as powerful in the USA as Xi is in China, but the more he assumes the strongman role, the weaker his country’s institutions become and the more it becomes evident why autocratic rule is normally dysfunctional.

In the past three decades, authoritarian rule in China has been untypical. The Communist Party actually developed the country. My hunch is that its rule is becoming increasingly dysfunctional, but that is not in plain sight yet. Compared to some erratic western policymakers, however, Xi looks concerned, competent and coherent. Nonetheless, historic experience tells us that absolute power tends to corrupt absolutely. Xi is most certainly neither as great nor as indispensable as he thinks he is and as underlings tell him. It is more obvious than Trump’s case, but probably not fundamentally different.